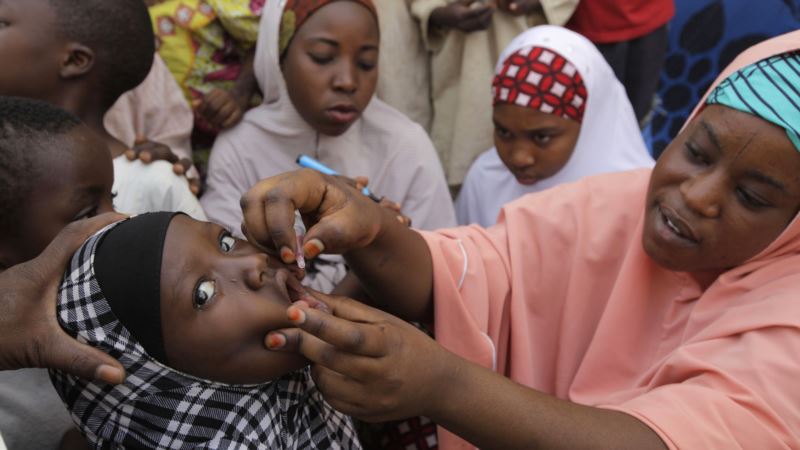 The World Health Organization has confirmed a third case of polio in Nigeria, Rotary Club said Monday: a crippled toddler found in an area newly liberated from Boko Haram Islamic extremists. The West African nation that once was the global epicenter of the wild polio virus had been declared polio-free last year, along with the African continent. But two cases were discovered last month among refugees from areas recently won back by Nigeria's military from Boko Haram. More cases are expected to be discovered in these areas. It is an indicator that Nigeria's war on polio cannot be won until it overcomes the insurgency by extremists who are violently opposed to Western medicine. Rotary Club's field coordinator, Aminu Muhammad, told The Associated Press the new case was found in Monguno local government area. The others were farther south in Jere and Gwoza. All are in northern Borno state. Rotary is participating in a new emergency immunization drive that vaccinated more than 1.5 million children last week in Borno, where WHO has said the virus has been circulating undetected for five years and where Boko Haram began its Islamic uprising in 2009. The campaign is to spread across the country, with a plan to reach 25 million children before the end of the year. But the U.N. Children's Fund has warned that about 1 million children are in areas too dangerous to access. Nigeria's military has helped with the vaccination drive, which included logistics and other aid from the U.S. Centers for Disease Control, the United Nations and Britain's Save the Children as well as government health workers. Military helicopters flew vaccines into places too dangerous to reach by road, and truckloads of troops and armored cars escorted vaccinators elsewhere. Muhammad said they were using “hit and run” tactics to reach kids in areas where Boko Haram is present. Nigeria's military has said it has the insurgents “on the run” and needs only to clear them out of areas bordering Cameroon, Chad and Niger as well as their northeastern stronghold in the Sambisa Forest. But a map used in the vaccination campaign shows almost all of Borno state is only “partially accessible,” with four northern areas “inaccessible” and only the extreme south “accessible.” There has been no major attack in months by Boko Haram, which is in the throes of a leadership struggle. 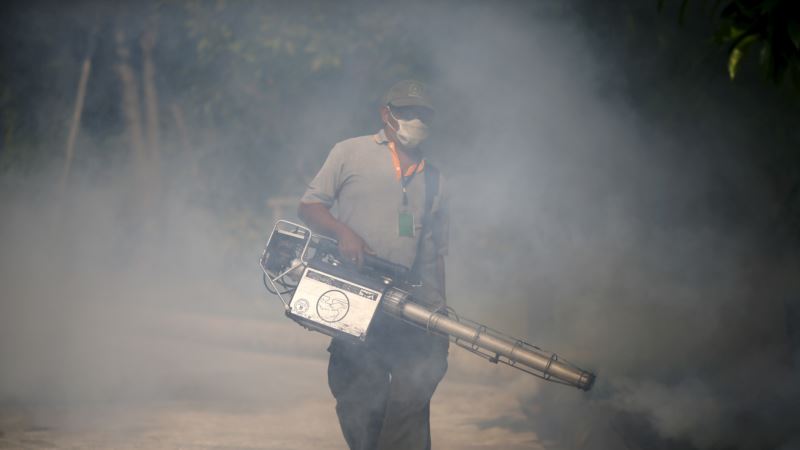 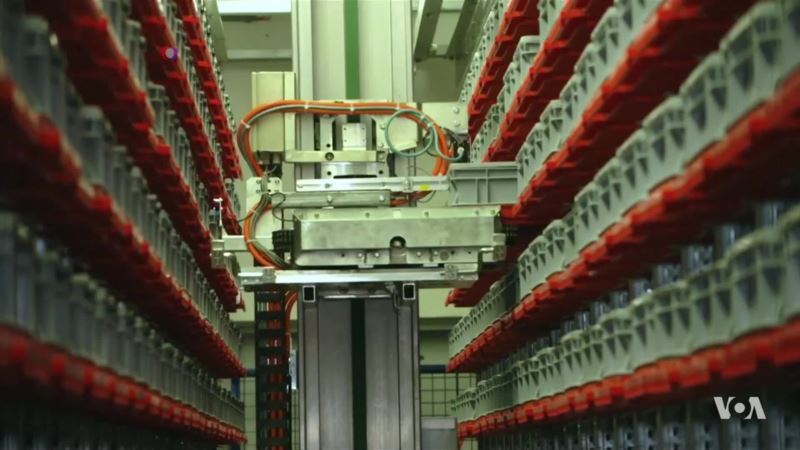 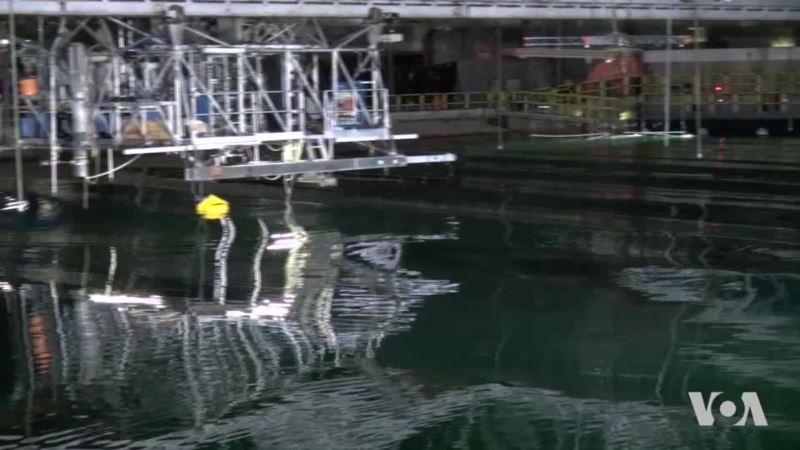 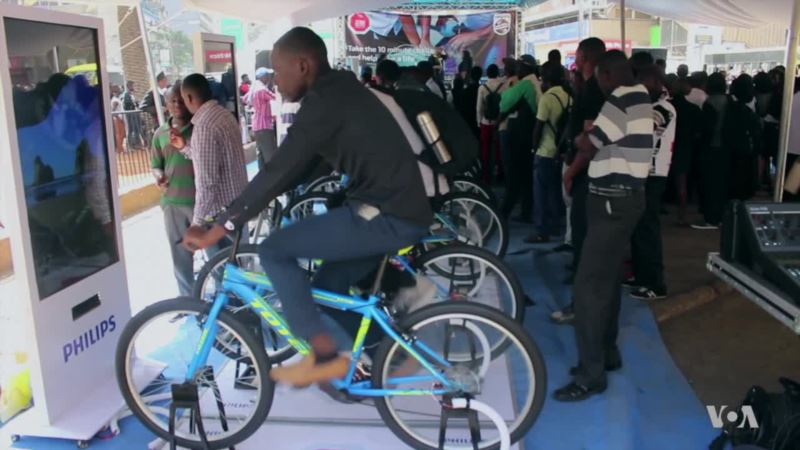