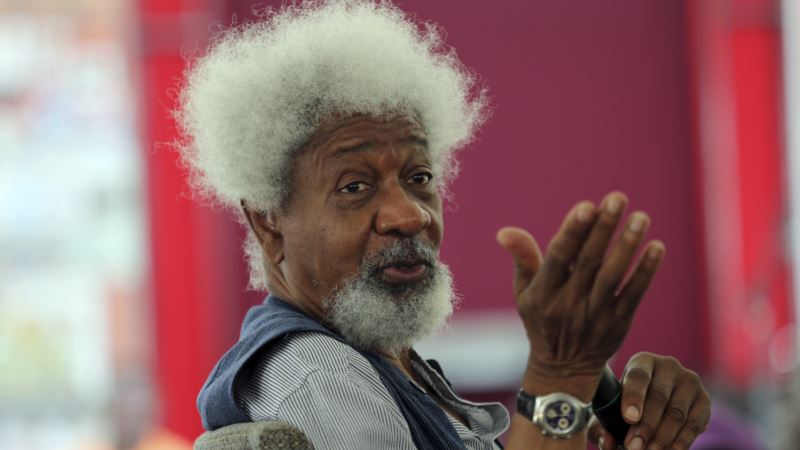 Nobel Laureate Wole Soyinka has held true to his promise to leave the United States if Donald Trump won the presidency, announcing Thursday that he has "disengaged" from the U.S. and thrown away his green card. Soyinka, who won the 1986 Nobel Prize for literature, was born in Nigeria but has resided in the U.S. for more than 20 years. He's held teaching jobs at Ivy League schools such as Harvard, Cornell and Yale, but most recently worked as a scholar in residence at New York University. Returns to Nigeria Before the U.S. election took place November 8, Soyinka vowed to start cutting up his green card "the moment they announce [Trump’s] victory." Now that Trump has been declared the victor, Soyinka says he is upholding that promise. “I have already done it. I have disengaged [from the United States]. I have done what I said I would do,” Soyinka told the French news agency AFP during an education conference in Johannesburg, South Africa. “I had a horror of what is to come with Trump. … I threw away the [green] card, and I have relocated, and I'm back to where I have always been,” he said, referring to his native Nigeria. Time in U.S. called 'useful' While Soyinka made the commitment to vacate the U.S. due to political differences with the now president-elect, he said he wouldn't discourage others from seeking residence in the country. “It's useful in many ways. I wouldn't for one single moment discourage any Nigerians or anybody from acquiring a green card … but I have had enough of it,” he said. Soyinka was the first African writer to win the Nobel Prize for literature. 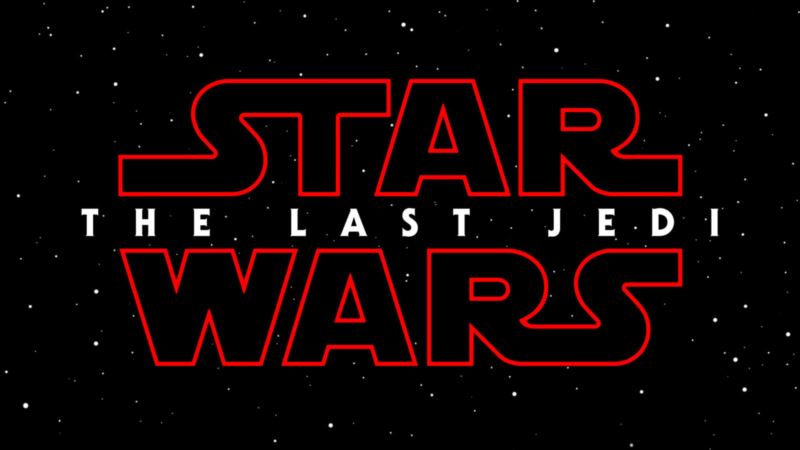 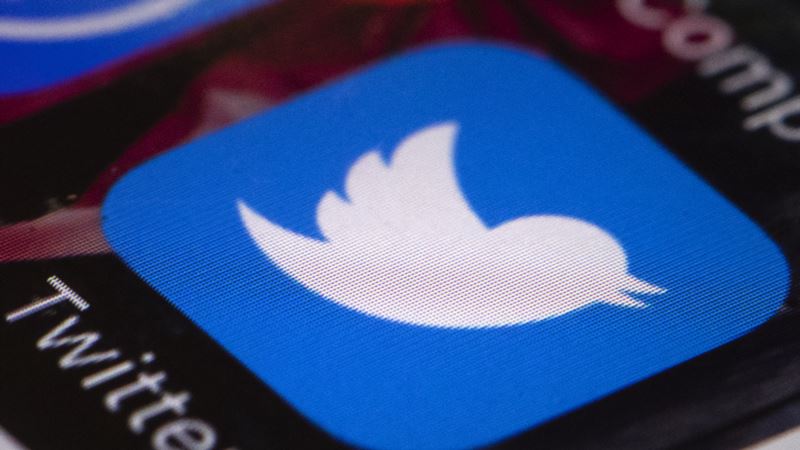 Library of Congress Will No Longer Collect Every Tweet Created 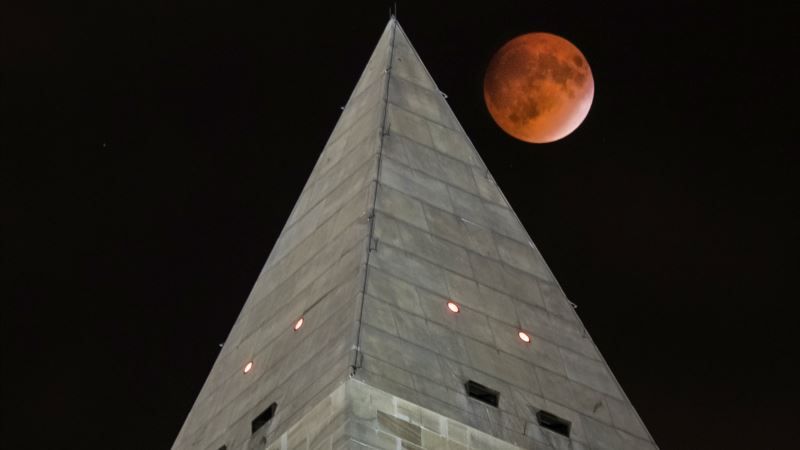