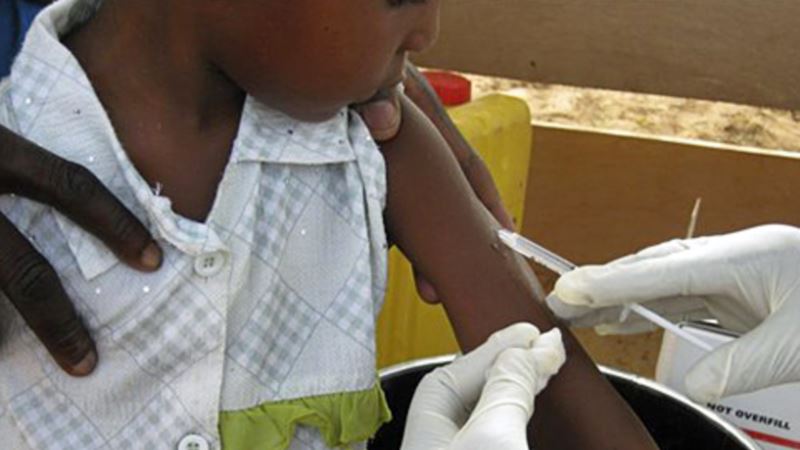 Nigeria is launching a mass vaccination campaign as part of its emergency response to an outbreak of meningitis in its northwestern states, as the death toll climbed to 336, the Nigeria Center for Disease Control said Tuesday. The number of suspected cases has hit 2,997, over 1,000 more than at the beginning of last week, when 269 people had died, the center said. If unchecked, the surge in infections could raise the prospect of a repeat of 2009, when more than 2,000 Nigerians died from the disease. Basic health care is limited in rural parts of the country, where most people live on less than $2 a day, despite the country's huge oil resources. The emergency response includes vaccination campaigns across the affected states, beginning Wednesday, the center said. "The team will also deploy and coordinate a robust national communication and social mobilization campaign, focused on [meningitis] prevention and control in rural and urban areas of affected states," the center said. The most affected states are Zamfara, Katsina, Kebbi, Niger and Sokoto, while the worst-hit population group is children aged 5 to 14, it said. Meningitis is the inflammation of tissue surrounding the brain and spinal cord, which can be caused by viral or bacterial infections. It spreads mainly through kisses, sneezes and coughs, and in close living quarters. 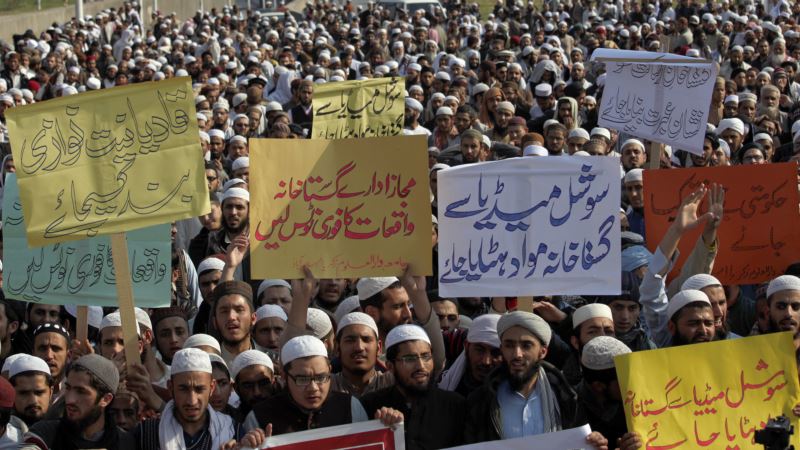 Study: Blasphemy Laws on Books in One-third of Nations 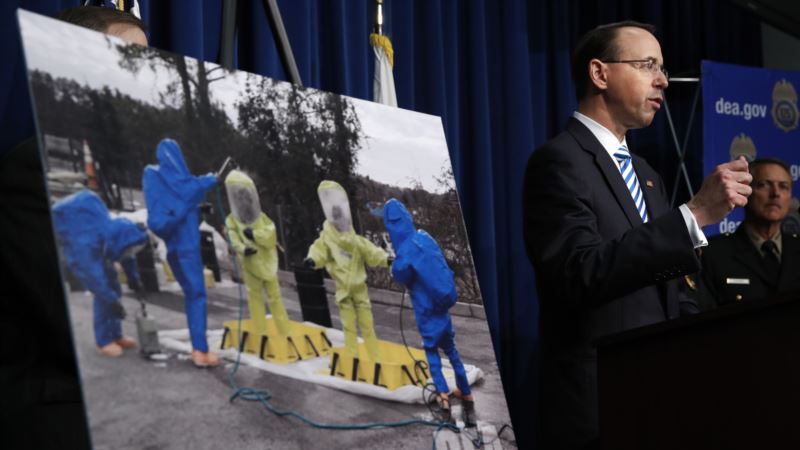 More US Drug Deaths in 2016 Than Ever Before 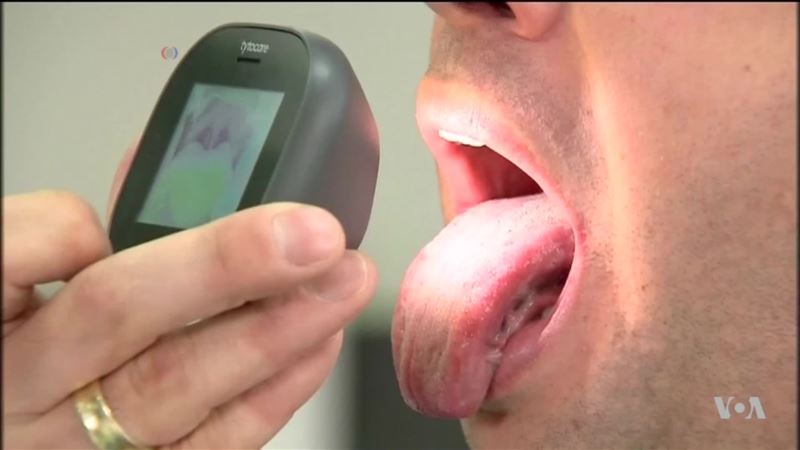 New Device and App Allows Patients to Conduct Self Checkups 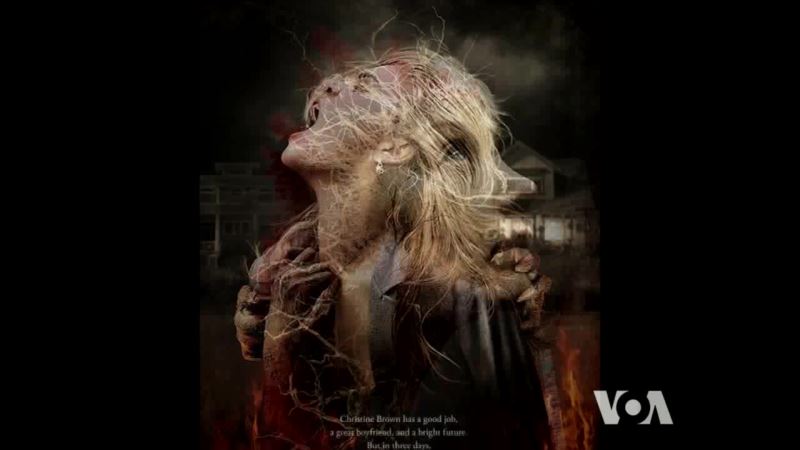