His first solo track has finally dropped, and he wanted to share it with us.

It’s called This Town and, like the nice lad he is, Niall wanted to take time to thank his fans for their support.

Been workin in the studio, wanted to share this song I just wrote with u guys. thank you for always being there https://t.co/LVIUAXi5PW

We’re sure you can guess what followed… fans went absolutely crazy for the new song.

I literally ran out of my meeting at work to listen to #ThisTown and now I can't even go back because I'm sobbing so much!

Don't look at me, don't talk to me, don't touch me, I need a moment to apreciate that beautiful voice #ThisTown

It brought out some mixed feelings, though.

When you're happy bc Niall just killed his new solo song but you're lowkey sad bc 3 other boys weren't with him
#ThisTown #iHeartNiall pic.twitter.com/QCE1nG2neq

Just because the boys have gone solo, doesn't mean they won't reunite in the future. Just remember that. But I'm happy if they are #ThisTown

You can’t get more loyal than a Directioner, so it looks like Niall’s solo career is golden.

"…wanted to share this song I just wrote with you guys. Thank you for always being there"
WE'LL ALWAYS BE THERE FOR EACH OF YOU#ThisTown

I get it, seems like I'll have to buy all the boys solo albums. Thank you @Louis_Tomlinson @Harry_Styles @LiamPayne @NiallOfficial #ThisTown

Niall, of course, was very grateful.

Blown away by all your amazin comments ! You can listen to âThis Townâ here https://t.co/KZhejlgp3a 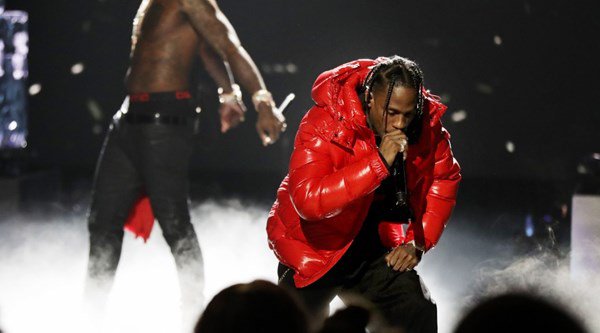 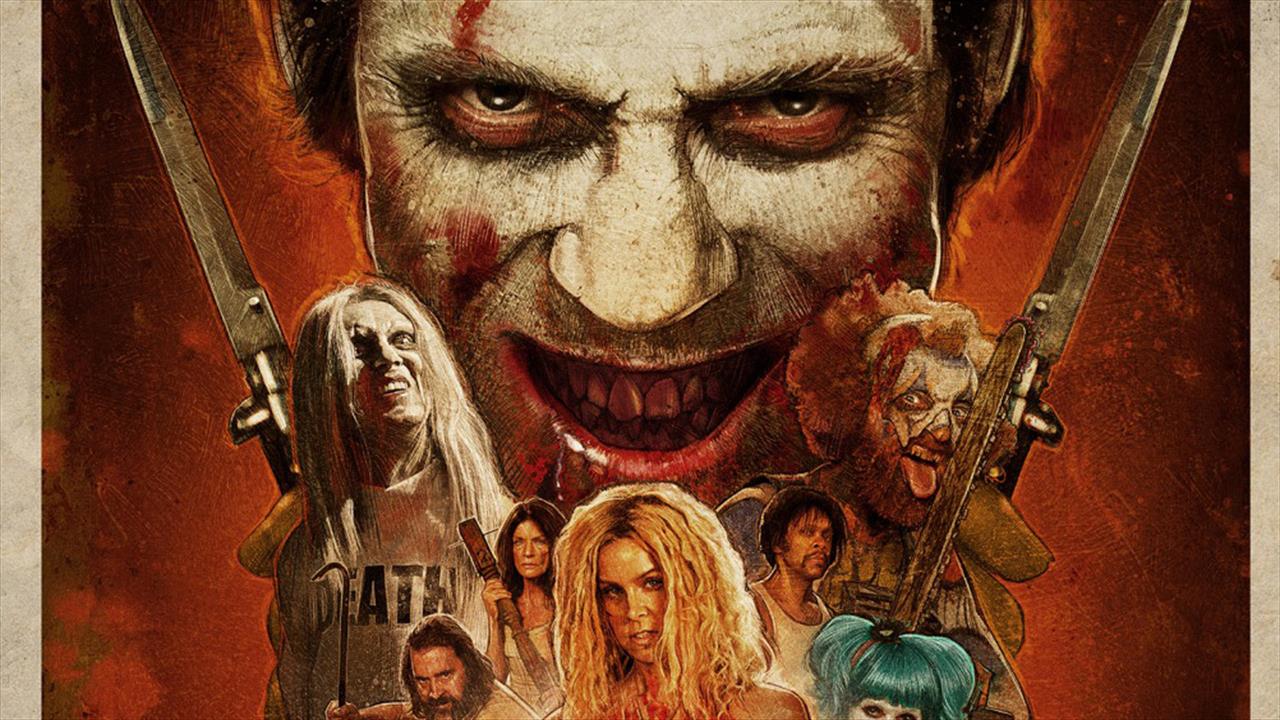