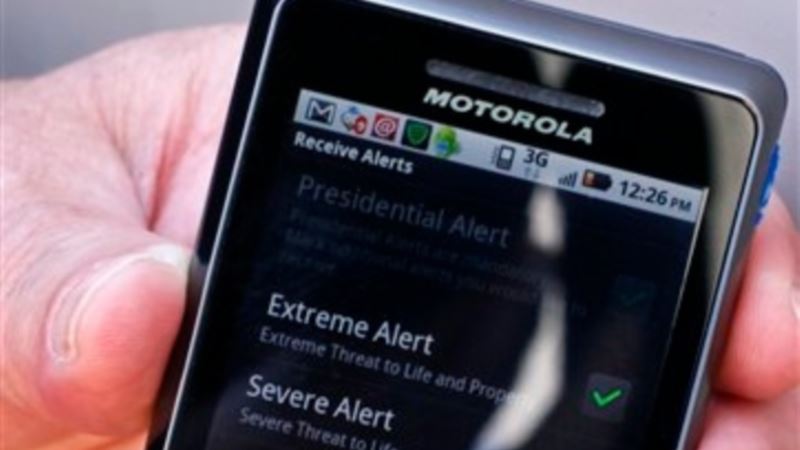 Once a suspect was identified in the New York and New Jersey bombings, officials in New York used a cell phone emergency alert system for the first time for a non weather or missing child situation. Monday cellphones all over the city began blaring the emergency alert tone. The message read, “WANTED: Ahmad Khan Rahami, 28-yr-old male. See media for pic. Call 9-1-1 if seen,” according to the New York Times. The newspaper reported the message was sent roughly at the same time New York mayor Bill de Blasio appeared on CNN to announce the name of the suspect. The nation’s Wireless Emergency Alerts system is typically used in cases of potential extreme weather and for missing children. Alerts fall into three categories: weather, missing children, called Amber Alerts, and those issued by the U.S. president. People can opt out of receiving the first two, but not a presidential alert. By midday, Rahami was in custody after being injured in a shootout with law enforcement officials in New Jersey. 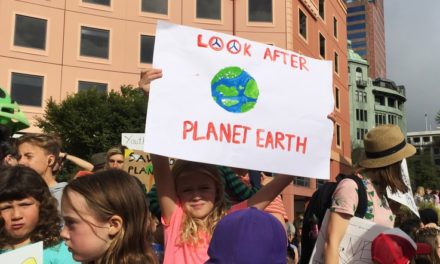 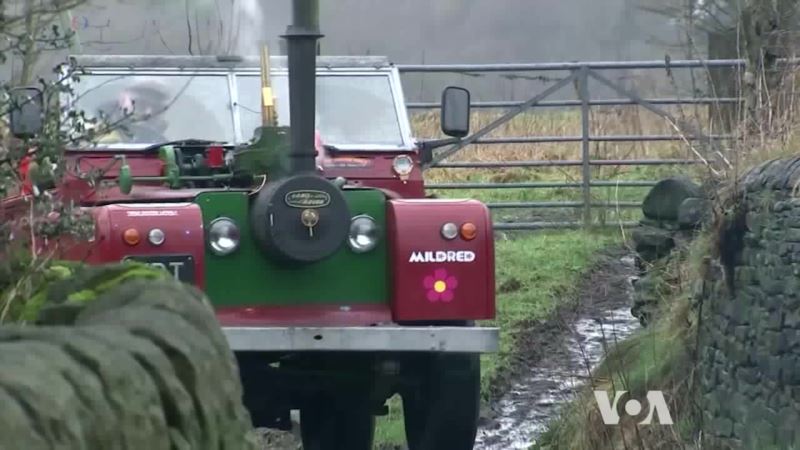