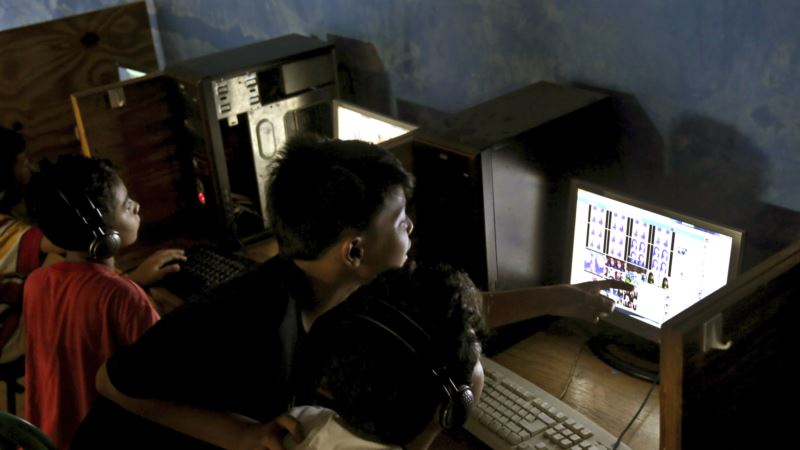 Amid a flurry of reporting on what some are calling a flood of “fake news” on social media, a new social network was being unveiled Thursday, with its backers saying it might slow the spread of inaccurate information. The social network, called “Treem”, will be available on mobile platforms for free. According to its creators, Treem will give its users significantly more control over who sees what they post, and who in turn can share it. “There’s a tremendous amount of information right now out there on social media,” said Treem CEO Ken Kaufman. “A lot of the bigger players are addicted to pushing information to everyone, no matter what, so the idea of being able to control who sees what information and better curate how people get information is really important.” Most social networks, such as Facebook, allow users one public profile – or “wall” – where they can post content to share with friends. That content is then often monetized by the network, which gathers information about the user for sale to third parties or for ad revenue. “Most social media companies are addicted to advertising revenue, so every post is supposed to be seen by everybody,” Kaufman told VOA. Controlling information In contrast, Treem uses a graphic “tree” structure where users create “branches,” or separate groups. Users control who they want in what group – for example, college friends or hobby enthusiasts – and also can control whether the content they post can in turn be re-posted by others. For those seeking even more privacy, users can create secret password-protected groups to further limit who sees what. “How I organize my friendships and relationships is different than everybody else. You don’t know how I categorized you – it’s all up to each user how to organize content and views,” said Kaufman. “We’re really trying to get rid of all the noise on social media.” In putting users in control of their posts, Kaufman says, fake news stories are much less likely to go viral because fewer people are likely to see them, and potentially even fewer will be able to re-post or share with their groups. The idea for Treem began long ago, Kaufman notes, long before journalists began writing about the explosion of false news and information on social media. “I saw what was going around with people who were partisan on any position and pushing information about, and people believing everything that they read on social media, and I thought, that’s not good,” he said. 'Confirmation bias' Kaufman also acknowledges there potentially is a problem with such a structure: namely, people of like minds may be more empowered to simply share and discuss content among themselves, without other friends or family introducing different opinions. Social psychologists call such a phenomenon “confirmation bias” – the tendency for otherwise rational individuals to only see and consume information that tends to confirm their already existing beliefs, and ignore content that challenges those beliefs. Still, Kaufman hopes that if enough people are attracted to Treem with the promise of creating more tailored friend groups and enhancing privacy, that the fledgling network some day may offer real competition to the much larger, more established social networks. 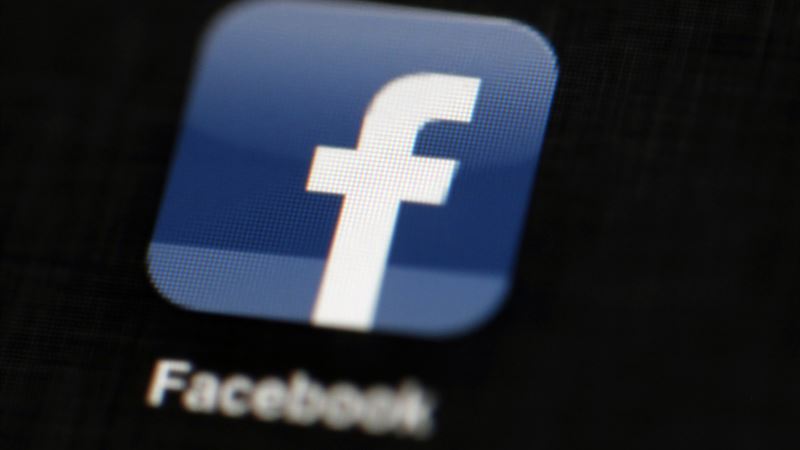