Left-over rubber tires have been the bane of landfills – and environmentalists – for decades. The most recent statistics suggest that about a billion tires wear out every year all around the world. The big problem with all of these old tires is that they're tough, and if they end up in a landfill, it's unclear how long it will take for them to decompose, especially if they're covered up by other garbage. If they're not covered up, they can also collect rainwater and become a breeding site for mosquitoes. And if they do eventually decompose, they contain some nasty chemicals that can leach into the soil. But, some new science released Monday may give old tires a new, environmentally-friendly future. Biodegradable rubber A research team led by Hassan S. Bazzi, at the Texas A&M University campus in Qatar (TAMU-Qatar) has come up with a way to make tires with easily biodegradable materials that might solve the myriad of problems that come with old tires. They presented their research at the 252nd National Meeting & Exposition of the American Chemical Society (ACS) being held in Philadelphia. Robert Tuba, one of the lead researchers on the project, says the goal was to create something "that is good for the community and the environment." So they went looking for what Tuba calls a "by-product of the petrochemical industry" that could be turned into "recyclable value-added chemicals." What they found was a molecule called cyclopentene, which is a by-product of the oil refining process. The researchers realized that they could string cyclopentene molecules together to make polypentenamers, which are similar to natural rubber. They are conducting experiments to see if the new synthetic rubber can be mixed with metal and other materials and fillers that go into the modern tire. If it works, the researchers might be able to create a new kind of rubber that is as strong as synthetics that are used in current tires, but that is easy to biodegrade and reuse. Reduce, reuse, recycle Not only is the new rubber biodegradable, but using an energy-efficient process at temperatures as low as 50 degrees Celsius, the researchers were able to decompose the material back into its original components. The team was also able to retrieve an astonishing "100 percent of their starting material from several polypentenamer-based tire additives they developed." The researchers say they have an industry partner. If everything goes according to plan, Tuba says they are willing to "bring the material to market," and the biodegradable rubber will eventually hit the road. 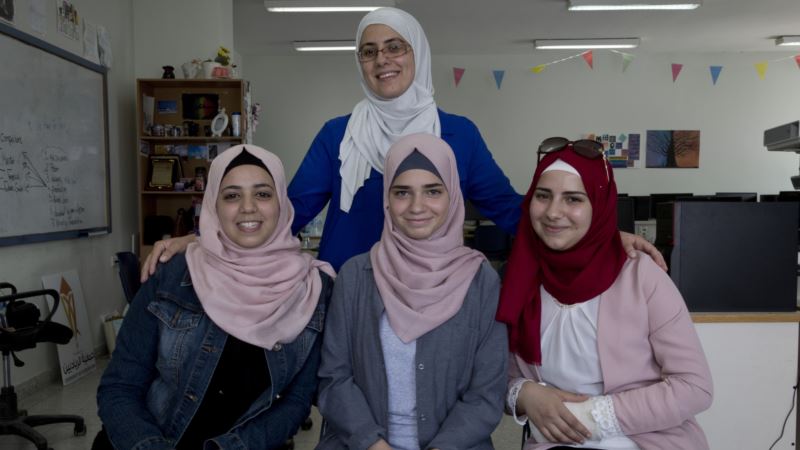 Palestinian Girls Will Pitch Their App to Silicon Valley 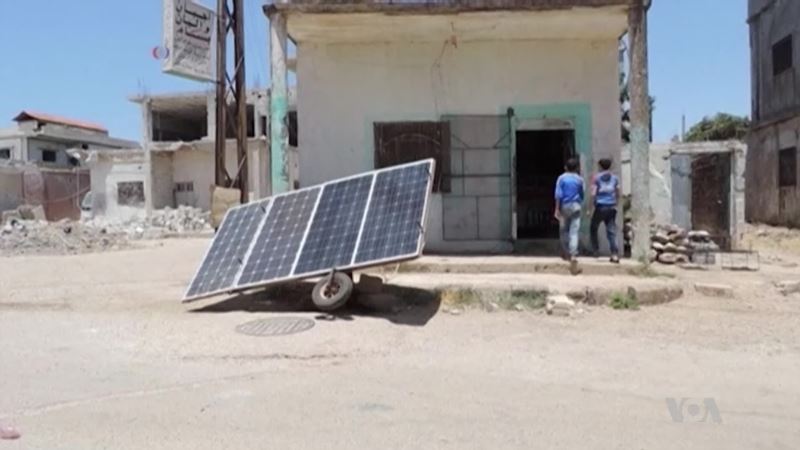