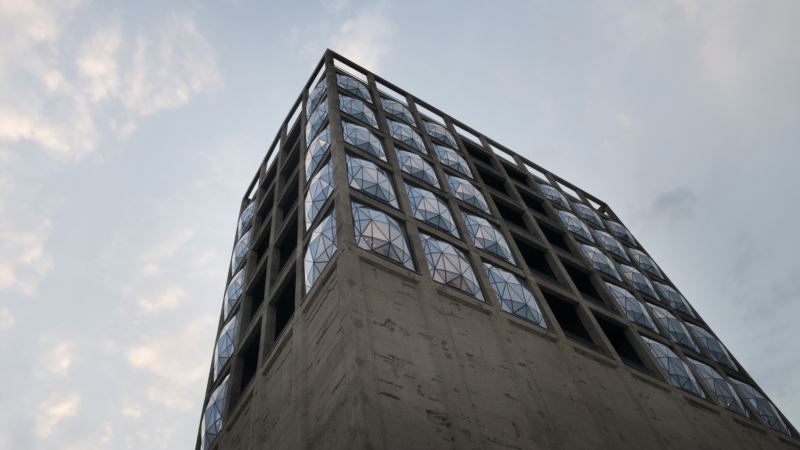 The new Zeitz Museum of Contemporary Art Africa is, in a word, ambitious. The museum opens its doors Friday, Sept. 22, 2017. The building is itself a work of art, a century-old grain silo on Cape Town's historic waterfront that has been slickly overhauled by star British architect Thomas Heatherwick to house the continent's largest collection of contemporary art — in the case of this museum, all of it made after the year 2000. The nine-floor museum strives to show that African contemporary art — so long overlooked on the international stage — is worthy of appreciation and attention. It attempts to thrill visitors with its array of exhibits. Some are inventive, some confrontational, some whimsical, and some, puzzling. But, says curator Mark Coetzee, the museum's true ambitions are grander still. “I think the first and foremost gesture of the museum is a political one,” he told VOA. “And that is to say that for a very long time, the narrative of Africa and the representation of Africans has been defined by others, by outsiders. And the museum’s motivation is to say, let’s create an institution where people from Africa, whether we were born here thousands of years or whether we immigrated yesterday, can contribute to the writing of our own history. Let us also define how we want to be represented to the world.” He says their work gives rise to many pressing issues in the modern world. “What contemporary art museums do is, basically, they give us the tools to be able to negotiate the time that we are living in,” Coetzee said. “So, artists ask very difficult, complex questions of society: ‘Why is there separation of wealth and power? Why does the ability to represent culture or represent people rely on a few people's input and and not a holistic group of people? How do we negotiate difference in society when we have different religions, or different genders, or different orientations?' “And so what a museum does is, it's a very safe space to discuss very difficult issues which impact all of us in the 21st century." Dragons, Zebras and Cows But, Coetzee says, if you're not inclined toward deep thought, the art is pretty cool too. The museum houses the private collection of Jochen Zeitz, a German art collector and philanthropist, and former CEO of athletics brand Puma. Visitors will be greeted by a massive dragon, made of bicycle inner tubes, with a 100-meter-long tail, the work of South African artist Nicholas Hlobo. They’ll be dazzled by the whimsical, eye-searingly bright images of zebras and balloons and richly costumed figures, composed by South African photographer Athi-Patra Ruga. They will be dragged into the undertow of “Ten Thousand Waves” — a video exhibition by of British installation artist Isaac Julien that assaults the senses on nine screens. They'll be able to touch — and take home — prints of the stark, bold images of Angolan photographer Edson Chagas. And they’ll be haunted by room after room of ghostly cow hides, plastered into ethereal shapes by Swaziland's Nandipha Mntambo. Time for African Art What visitors will not be able to do — at least not on opening weekend — is linger. That's because when the museum offered 24,000 free passes for two-hour blocks during the grand opening, they were snapped up in just nine minutes. In the last few years, African contemporary art has started to receive its due, says Hannah O'Leary, head of modern and contemporary African art for international auction house Sotheby's. While the market is still new, she says, and African artists have yet to command top dollar price, the auction house's first auction earlier this year brought in $3.8 million (2.8 million pounds). In doing do, it broke multiple records, including the highest sales in a single auction of contemporary African art. While South Africa has always had a vibrant art scene, she says other African countries are on the rise — both in making art, and in consuming it. “From the results of our first sale, we had buyers from 29 different countries, in six different continents,” she told VOA, from London. “And that's really very significant. We're not talking about just selling South African art to South African buyers. We are taking the greatest art from across the continent and we know that that has an international appeal, so we are are selling to collectors in Africa , but also in North America and Europe. Anyone who is a collector and can appreciate great contemporary art should also be looking at Africa.” Coetzee says visitors should not be intimidated, though, by the museum's $38-million renovation, its untold millions of dollars worth of art, or its elegant exterior. Nor, he says, should they be scared away by the $13 ticket — citizens of African nations get free admission every Wednesday, and children's passes are always free. That's because, he says, art is something everyone needs. “The thing that separates us from animals, the thing that makes us unique is our identity. It's the pride in who we are. And I think that if you remove cultural representation, and say it's not a basic need, where does that leave us? What meaning does that give us in life?” Deep questions, indeed. And one that the museum hopes to provoke — if not to answer — when it opens its doors. 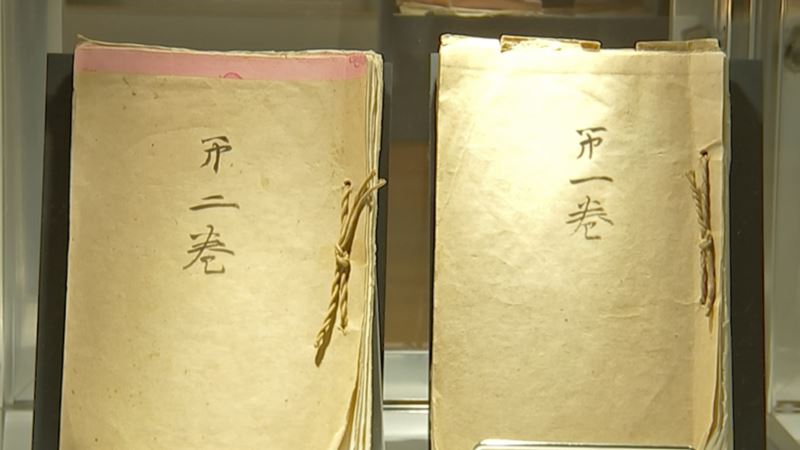 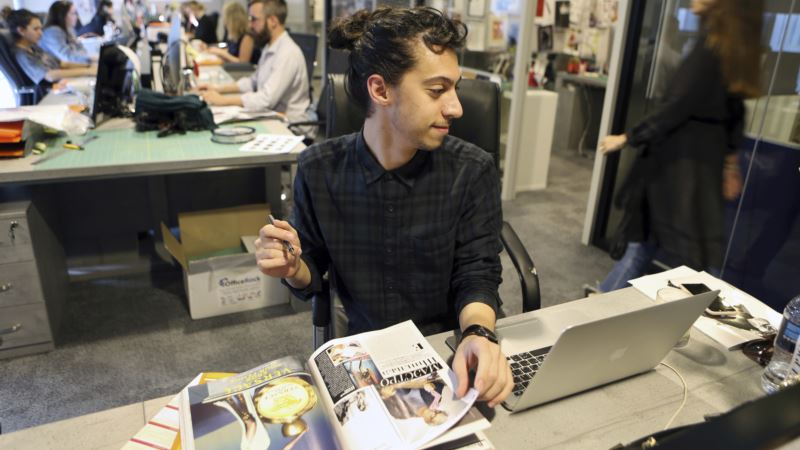 ‘Vogue’ Launches in the Arab World With Bold Mission, Style 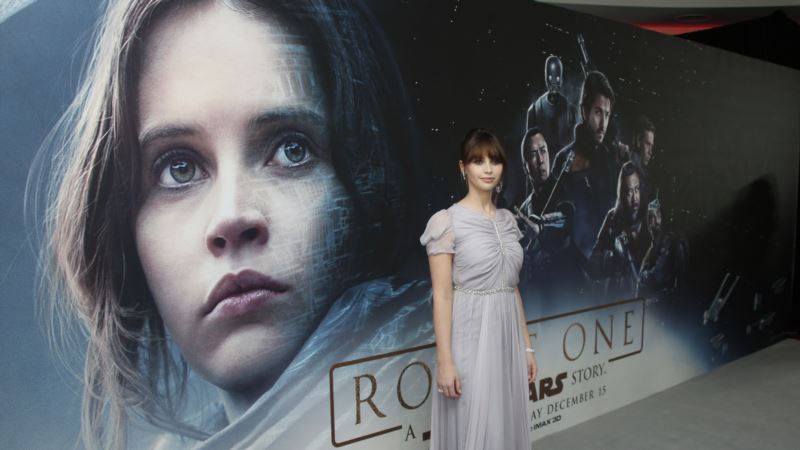 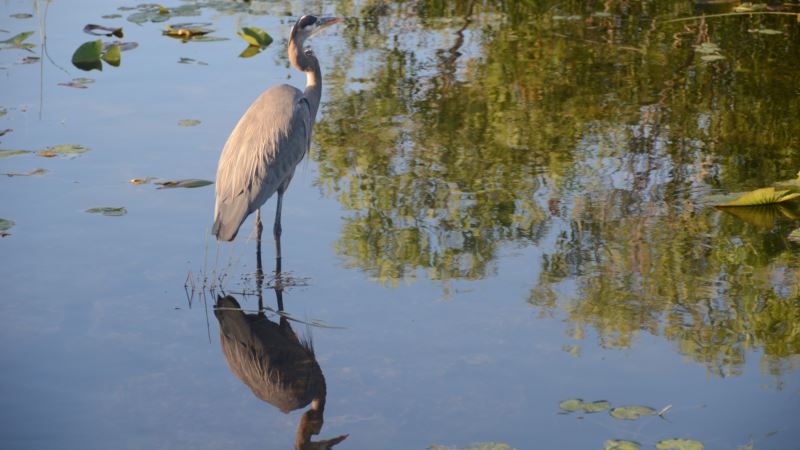