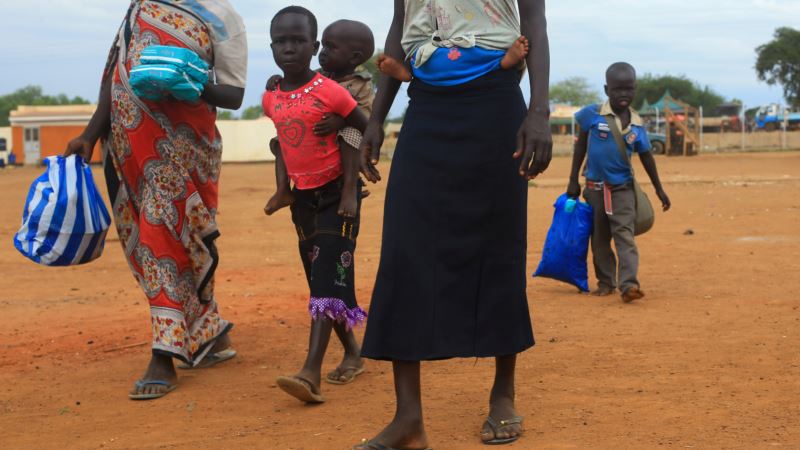 Nestle's Nespresso brand said it had halted coffee operations for now in South Sudan, where opposition leader Riek Machar has called for a return to war against the government. “We had to temporarily suspend our operations in the country. It is the third time this happened since we started working there,” Nespresso spokeswoman Jacquelyn Campo said Tuesday, confirming a report in the Wall Street Journal. “The situation has deteriorated and is very difficult at the moment,” she said, adding it was impossible to say when the company would be able to resume business there. The premium coffee brand started working with local farmers in South Sudan in 2011, in partnership with the nonprofit organization TechnoServe, to revive coffee production that had been destroyed by years of armed conflict. It launched a limited edition Robusta coffee from South Sudan one year ago. South Sudan split from Sudan in 2011 after decades of civil war fueled by ethnic divides and disputes over oil, but internal conflicts and political power struggles have persisted, with fresh clashes flaring in July. Campo said Nespresso had invested more than $2.5 million in the project and had trained 731 South Sudanese coffee farmers so far. TechnoServe will launch a radio program to remotely train coffee farmers at the end of this month, she said. “The next harvest starts at the end of October, beginning of November. At the moment, we cannot project what the future will bring,” she added. 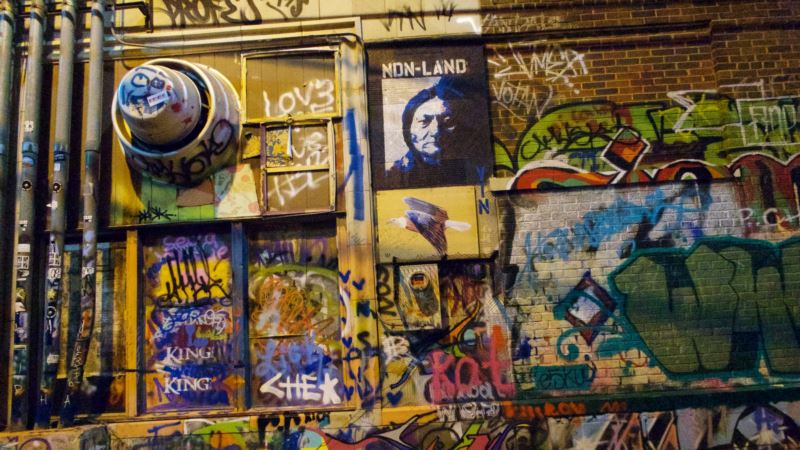 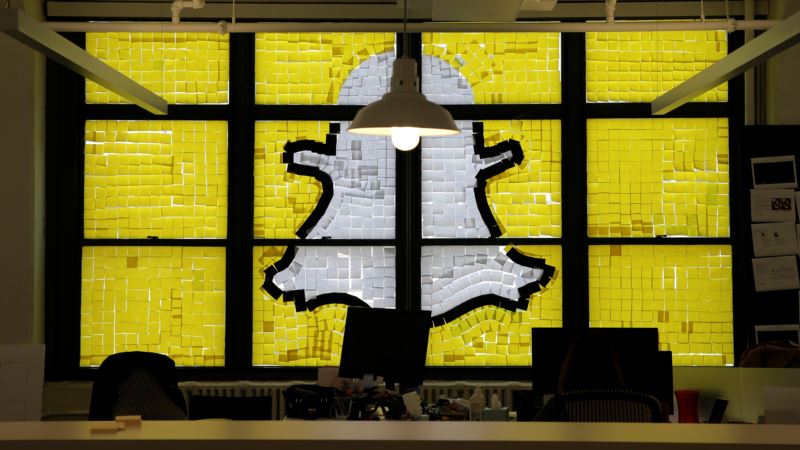 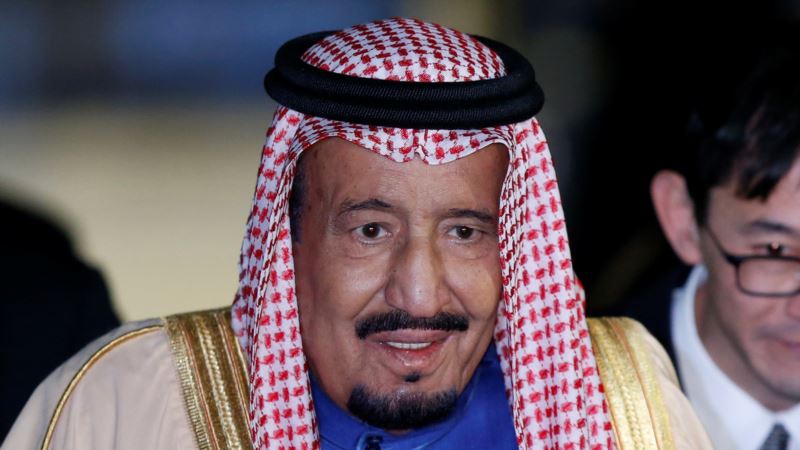 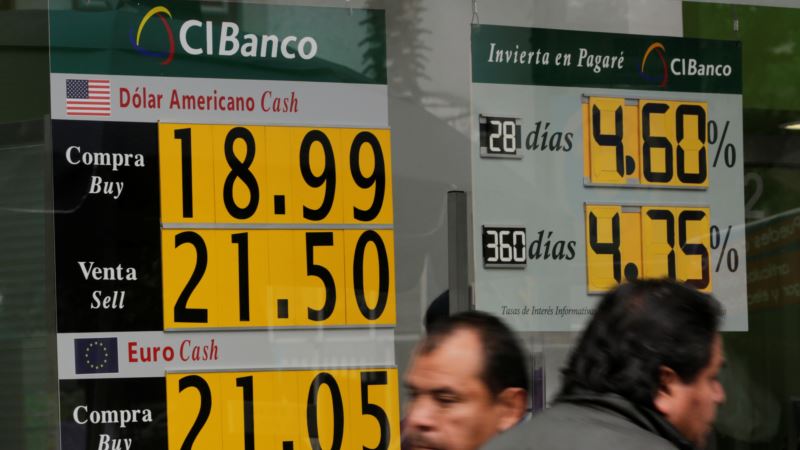