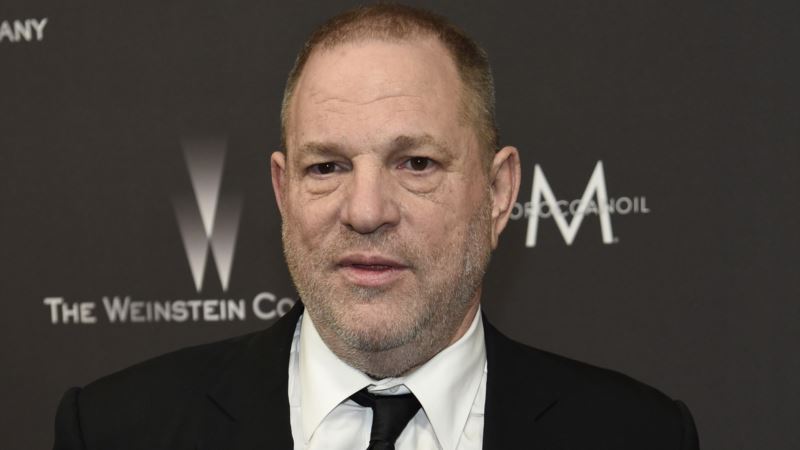 An aspiring actress has sued The Weinstein Co. alleging it was aware of sexual misconduct by its co-founder, Harvey Weinstein. Dominique Huett claims in a lawsuit filed Tuesday in Los Angeles that Weinstein performed oral sex on her against her wishes at a Beverly Hills hotel in 2010. A representative for The Weinstein Co. and Weinstein himself did not immediately respond Wednesday to emails seeking comment. Huett's negligence lawsuit seeks unspecified damages. Her attorney, Jeff Herman, says Huett is suing Weinstein's former company because she only recently discovered claims that it knew of sex harassment allegations against its co-founder dating back to the 1990s. Herman says the recent discovery argument is key to Huett overcoming the statute of limitations barring a lawsuit based on the alleged conduct. 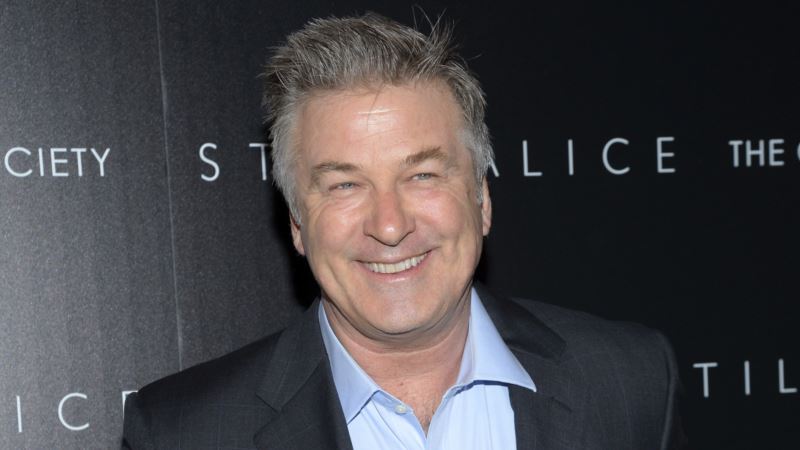 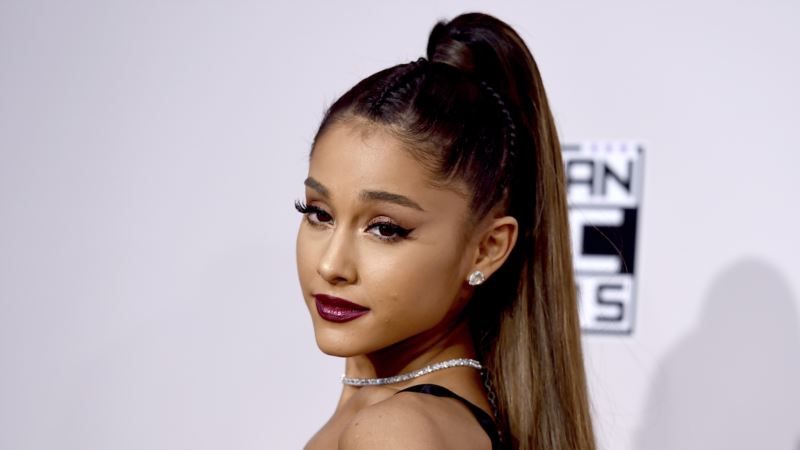 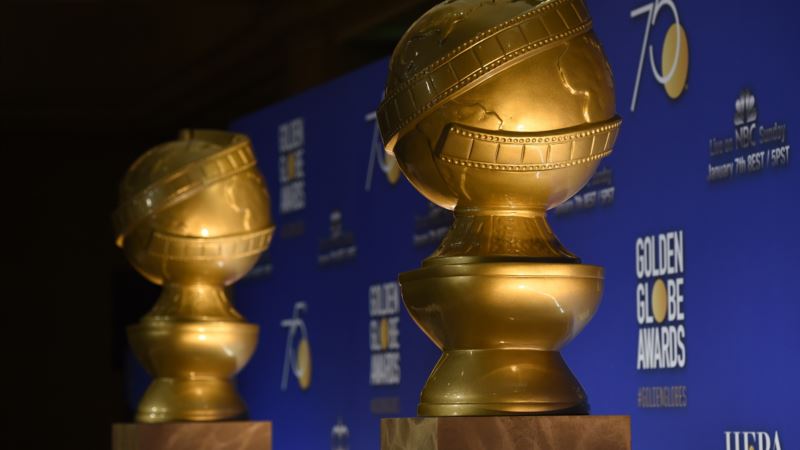