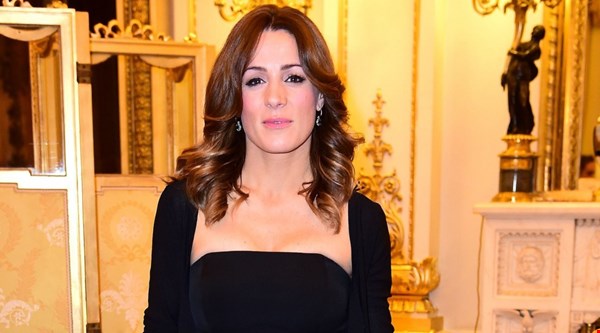 Television presenter Natalie Pinkham has revealed that losing her newborn daughter’s twin in pregnancy and suffering a string of medical complications after her birth has made her reconsider having more children.

After giving birth to Willow Mirela eight weeks ago at West Middlesex Hospital, Natalie went into shock after contracting post-operative ileus and pre-eclampsia.

Natalie, who had already had a difficult birth with her son Wilf, 18 months, told Hello! magazine: “We always thought we’d have three or four kids as we both have big families and loads of cousins.

“But the first time things went wrong with Wilf I thought, ‘That’s weird’. The second time, ‘Okay, there’s a pattern here’. The third, you’re asking for trouble, aren’t you?

“I feel lucky to have two children, a boy and a girl. I would be pushing that luck if I went for a third.”

The Formula One presenter and her husband Owain Walbyoff said Willow’s birth via a pioneering natural caesarean was “unbelievable”, with Natalie saying of their daughter: “She’s a little miracle and her coming into our lives has made our family complete.”

The couple gave the baby the middle name Mirela after the Romanian orphan who inspired Natalie’s campaign to end the institutionalisation of orphans with Hope and Homes for Children and who died in 2014.

She said: “We were always sure that our daughter’s middle name would be Mirela. I wanted Mirela’s legacy to live on and I wanted Willow and Wilf to grow up knowing the concept of how lucky they are. It’s luck where you’re born and unfortunately it can determine what your future holds.”

Read the full interview in this week’s Hello! magazine. 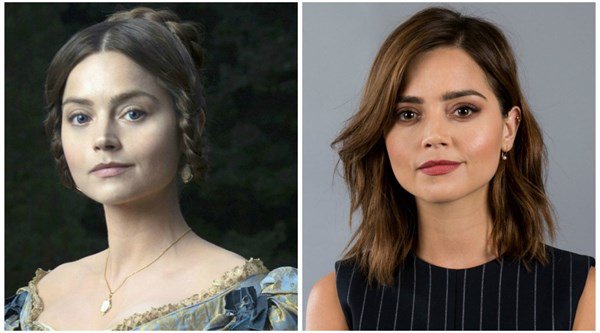