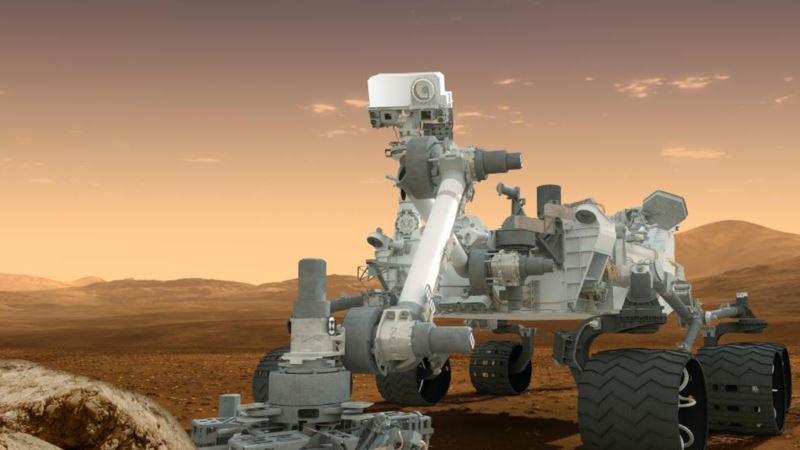 NASA has released an interactive, panoramic view of Mars taken by the Curiosity Rover. The 360-degree photo was taken on Aug. 5, almost four years after the probe landed on the Red Planet, inside the famous Gale Crater. One of the most spectacular views is of the Murray Buttes. NASA says these outcroppings are relatively resistant to wind erosion, allowing a glimpse into a layer of rock that was once the Martian surface. Curiosity is traveling along this harder layer as it makes its way up the lower part of Mount Sharp, which is also seen in the photo. As it ascends, the U.S. space agency says the rover will examine younger layers of the planet. One goal is to examine the remnants of what might have been freshwater lakes that may have supported microbial life before Mars became arid. The probe is also analyzing the Martian atmosphere, gathering information that will be used to plan for an eventual manned mission to the planet. 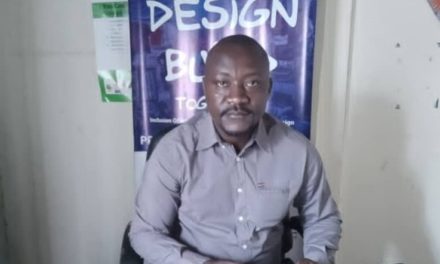 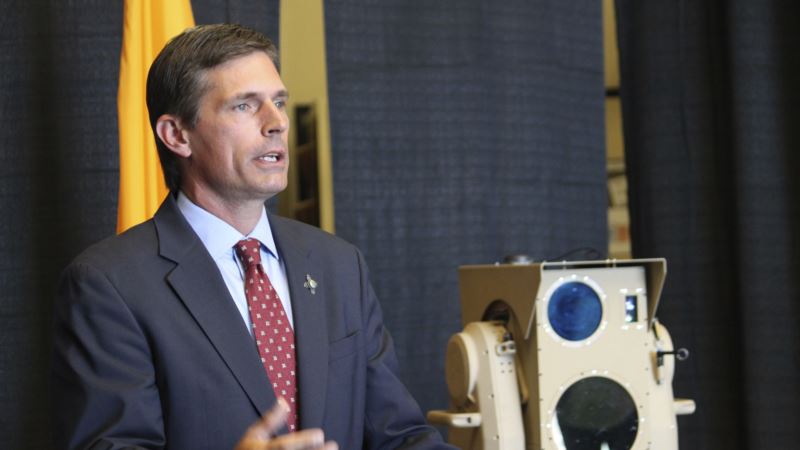