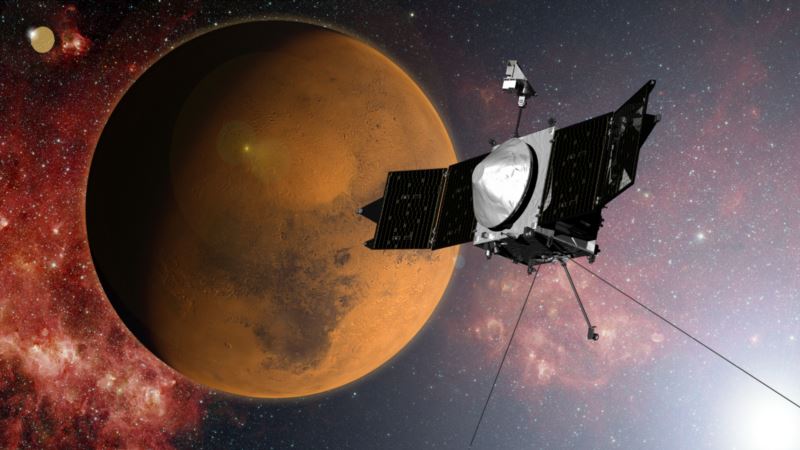 A NASA science satellite orbiting Mars was forced to make a rare evasive maneuver to avoid a collision next week with one of the planet's two small moons, the U.S. space agency said Thursday. Flight controllers at NASA's Jet Propulsion Laboratory in Pasadena, California, commanded the MAVEN spacecraft, which is studying Mars' vanishing atmosphere, to fire up its engine Tuesday to boost its speed by about 1.3 feet per second (0.4 meters per second). The acceleration was necessary to slightly shift MAVEN's orbit and steer the satellite clear of the Martian moon Phobos, the National Aeronautics and Space Administration said in a statement. Without the tweak, MAVEN and the small, lumpy moon would have reached the same point in space within seven seconds of one another next Monday, March 6. In its new orbit, MAVEN will miss Phobos by about 2½ minutes, NASA said. MAVEN is in an egg-shaped orbit that regularly crosses the paths of other science satellites and of Phobos, which circles just 6,000 miles (9,656 km) above the Martian surface, closer than any other known moon to a planet in the solar system. At that distance, Phobos whips around Mars three times a day. Flight controllers regularly monitor MAVEN's path for potential collisions. Tuesday's evasive action was the first time MAVEN had to dodge the potato-shaped Phobos, which measures about 10 by 14 miles by 11 miles (16 by 22.5 by 18 km). MAVEN, short for Mars Atmosphere and Volatile Evolution, reached the red planet in September 2014. 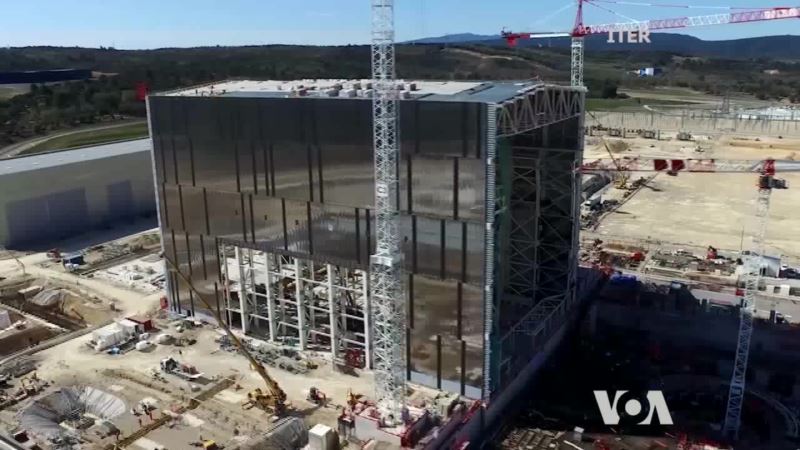 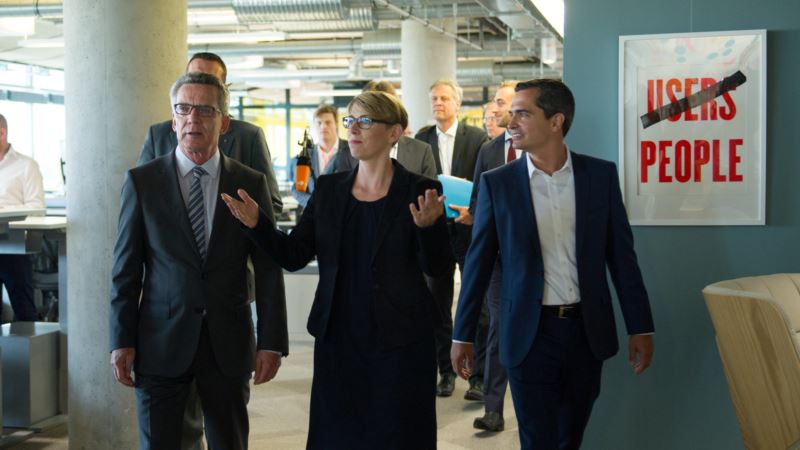