NASA Hopes to Catch an Asteroid 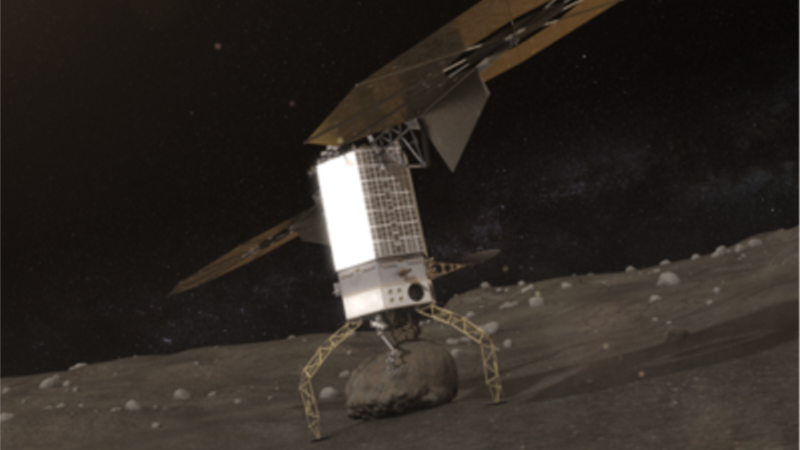 If all goes well, NASA will launch one of its most audacious missions in less than a decade. It's called the Asteroid Redirect Mission (ARM). NASA and White House officials gave an online preview of the mission and also explained how it folds into the larger goal of getting humans to Mars. ARM is a robotic spacecraft that officials hope will be launched into space in the next few years and make its way to a "near-Earth asteroid." To that end, the mission is similar to the OSIRIS-REx mission that was launched last week and is headed toward the potentially dangerous asteroid Bennu. But ARM is much larger in scale, and will be testing a number of new NASA technologies that will be part of the greater manned Mars mission. 'Solar electric propulsion' The engines on the ARM spacecraft represent the first big step forward. They employ a new propulsion system called Solar Electric Propulsion (SEP), which will use the energy of the sun to create electromagnetic fields that will "accelerate and expel charged atoms" to push ARM toward the asteroid. SEP uses a lot less chemical propellant than the engines NASA used on the shuttle, for instance. ARM will land on the selected asteroid to collect samples, which NASA scientist Michele Gates said may be as much as 20 percent water. The asteroid's makeup will help in the continuing study of the early days of our solar system, and Gates says the samples could be "volatile rich," containing nitrogen, carbon dioxide and ammonia. Altering asteroid's orbit The planned landing site is directly on top of a boulder, perhaps as heavy as 20 tons. The spacecraft will wrap three metal arms around the big rock, lift it off the surface and blast back off into space. And then, in a test of technology NASA administrator Charlie Bolden said would prove that we're "smarter than the dinosaurs," the ARM spacecraft will attempt to alter the trajectory of the asteroid. It is a test to see if we can avoid getting hit by a massive asteroid like the one that struck Earth millions of years ago and ended the age of the dinosaurs. The ARM spacecraft, now dragging the huge boulder, will spin around the asteroid, NASA says, and use "the mass of the spacecraft [and boulder] to impart a gravitational force on the asteroid, slowly altering the asteroid’s trajectory." If it works, it could prove the simplest way to protect our planet from what Bolden called "those one-in-a-century" asteroid events like the 1908 Tunguska meteor that exploded in the atmosphere and flattened 2,000 square kilometers of forest in Siberia. Moon gets its own satellite Once ARM is done with that attempt to change the orbit of a large body in space, it will head back towards the earth and deposit the boulder it's been carrying in a safe orbit around the moon. The boulder would simply burn up in the atmosphere if it were to accidentally fall to earth. Once the boulder is circling the moon, sometime in the 2030's, NASA will send a manned mission to collect samples from it using the new Orion spacecraft, and bring them safely back to Earth. This mission and the technologies created by it could open the way for what Bolden calls the potentially lucrative commercial mining of asteroids. The ARM mission accomplishes another important step in our movement into space, while testing Solar Electric Propulsion, the Orion spacecraft, and a new space launch system for the Mars mission. Preparing for Mars NASA Administrator Bolden calls it the second phase of our journey beyond Earth. The first is what he calls "the Earth reliant phase," where everything we do in space starts and ends on Earth. This new generation of spacecraft will establish us in what he calls a cis-lunar phase, where we can use a stable orbit around the moon and its gentle gravity as a jumping off point for any missions beyond Earth. In the final "earth-independent" phase of planning to go to Mars, Bolden says, we either "need to take stuff with us, get it on the way or make it wherever you go." Bolden says that third phase is so close he can taste it. And if the timeline stays on target and the expected $1.4 billion worth of funding gets approved, we might have a new rocky neighbor orbiting the moon within a decade. 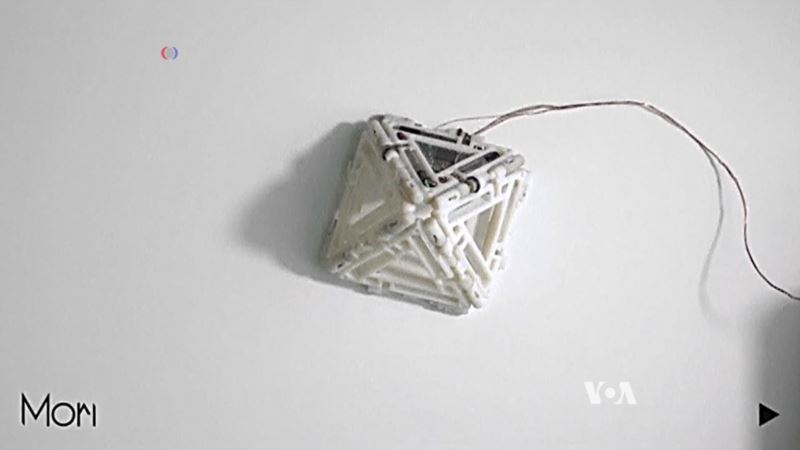 Origami Robot Can be Folded into a Variety of Shapes 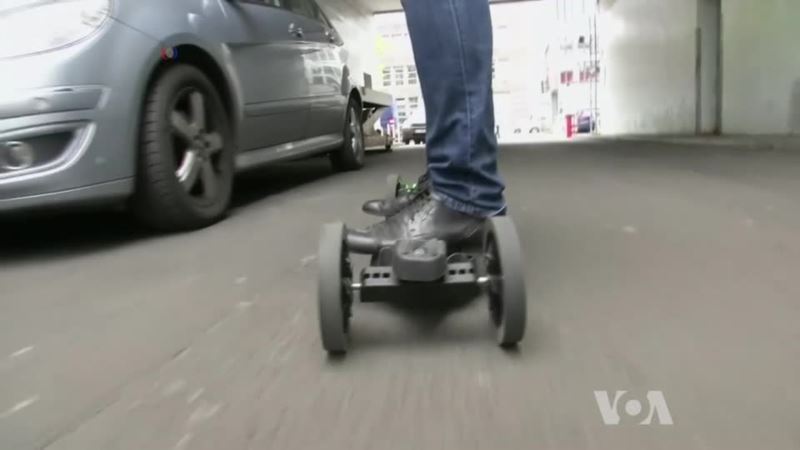 Need a Skateboard? Print it Out! 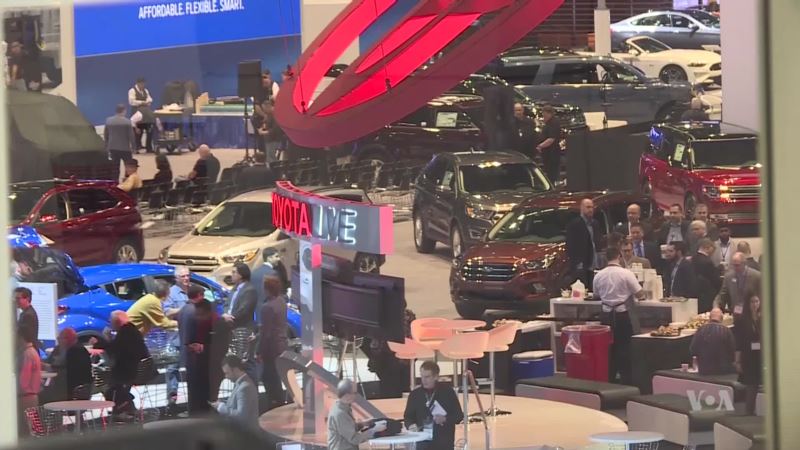