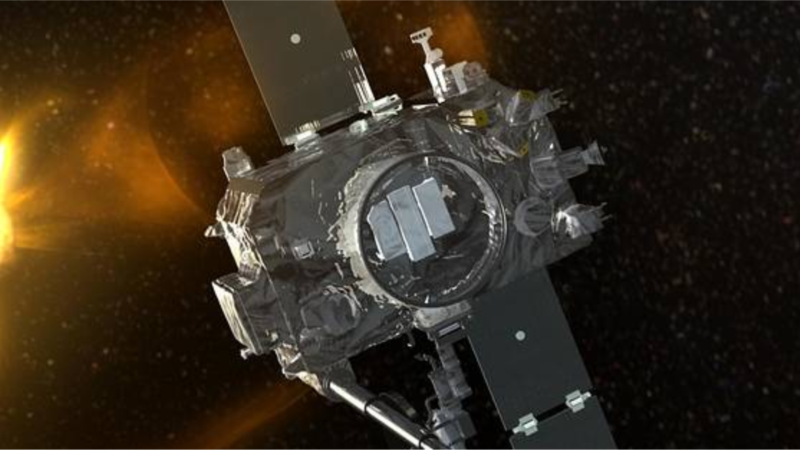 After losing communication with a space probe two years ago, NASA says it has reestablished contact. NASA said it lost contact with the Solar Terrestrial Relations Observatories, known as the STEREO-B spacecraft, on Oct. 1, 2014, but that on Aug. 21, the Deep Space Network (DSN) established a link with the craft. Contact with the probe was lost after a maneuver to try to prevent overheating of the ship’s antenna. STEREO-B is the sister craft to STEREO-A, both of which were launched in 2006 to study the sun and space weather. The spacecraft have contributed greatly to the understanding of coronal mass ejections, a bubble of super-heated gas and charged particles blasted into space from the sun’s upper atmosphere, the corona. STEREO-A is reportedly working normally. NASA said it will now have to test STEREO-B to see how instrumentation and other sensors are operating after two years. Both spacecraft are located on the other side of the sun from earth.

West Is in Danger of Losing Turkey, US Warns 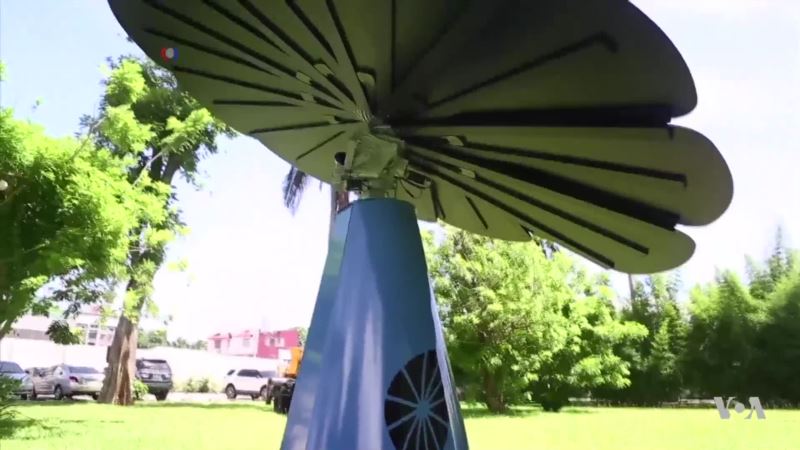 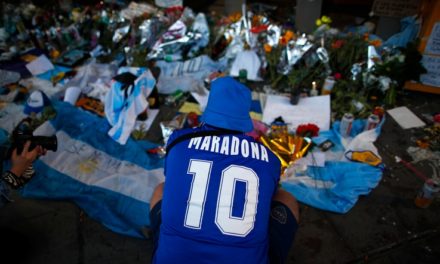 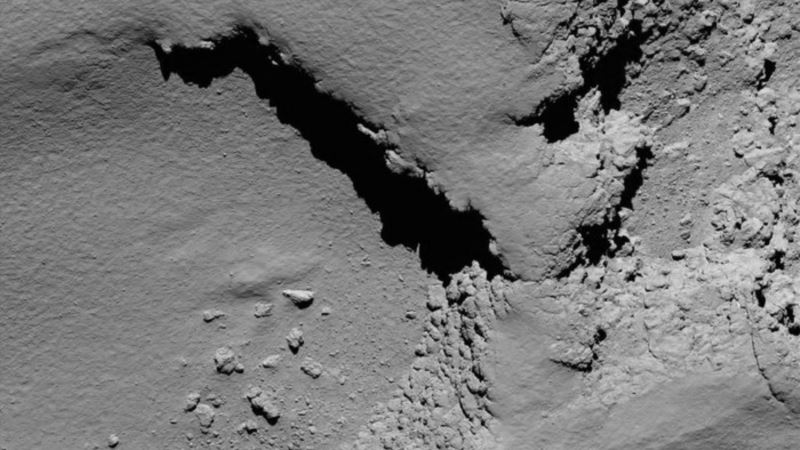