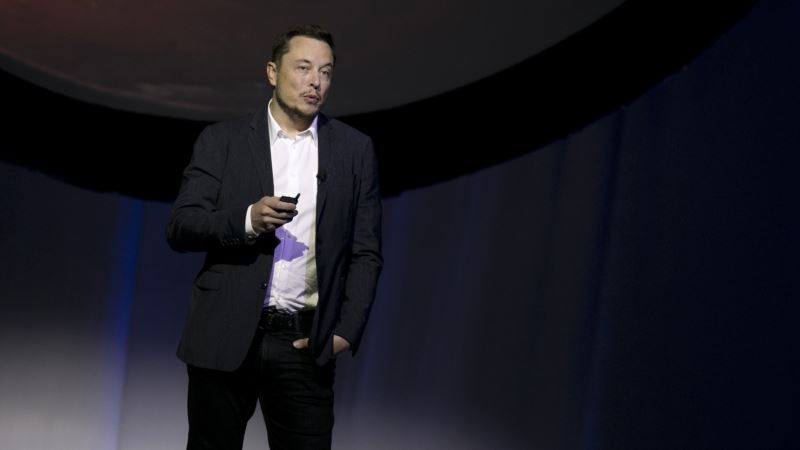 SpaceX founder Elon Musk said Tuesday that his company was building a powerful reusable booster rocket and a spaceship with its own engines that would eventually be able to take as many as 100 people and their equipment to Mars. The U.S. entrepreneur, speaking at the 67th International Astronautical Congress in Guadalajara, Mexico, is not letting the explosion of his space exploration company's Falcon 9 rocket a few weeks ago dampen his enthusiasm for interplanetary travel. Instead, he unveiled new details about his long-standing plan to start colonizing Mars. The per-person cost of the flight will be lowered by full reusability of rockets and spaceships, he said, along with the capability of refueling in orbit and the production of methane and oxygen on Mars for fueling the return flights. Mars' lower gravity cancels the need for booster rockets. Musk said a self-sustaining colony on Mars would need about 1 million people, which would take between 40 and 100 years, or about 10,000 flights with 100 people per flight, to build. Depending on the year, the trip would last between 80 and 150 days, and Musk said it would cost about $200,000 per person. No date is set for the first flight, but Musk said he wanted to send the first manned mission to Mars by 2024 and planned to start delivering supplies to the Red Planet as soon as 2018. Prior to the conference, SpaceX successfully tested the booster rocket's liquid-methane-burning engine. 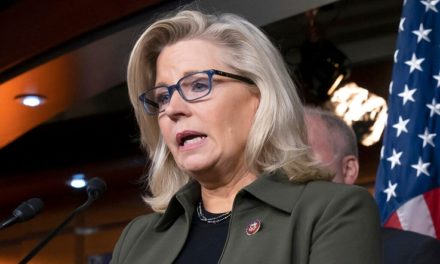 Kenya Doctors Threaten to Strike Over Lack of COVID Protections