Musicians Close to Prince Reportedly in Mix for Tribute Concert 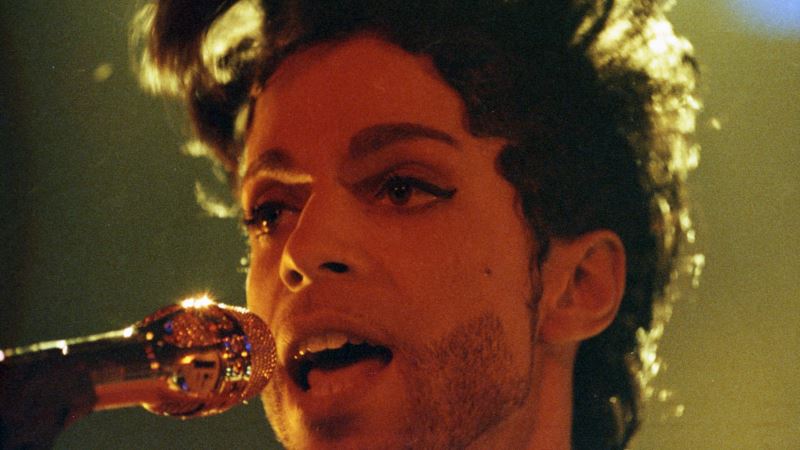 A tribute concert to Prince next month will reportedly feature some of the musicians closest to the late superstar, including Sheila E, the Revolution, and Morris Day and the Time. A Minnesota State Arts Board newsletter says the October 13 concert at the new U.S. Bank Stadium in Minneapolis will "feature members of the iconic Prince Family.'' The newsletter also says Prince's backing band, the New Power Generation, will appear along with "prominent pop stars of today on guest vocals.'' A longtime attorney for Prince who is helping manage the estate's entertainment assets told the Associated Press on Wednesday that the appearances hadn't been confirmed. L. Londell McMillan said an announcement of the concert lineup would come out after Labor Day. Minnesota Public Radio first reported the item Tuesday. Prince Rogers Nelson, 57, who had hits with such songs as "Purple Rain," "Kiss," "1999" and "When Doves Cry," died at his Paisley Park home in April. An investigation found that he accidentally overdosed on a synthetic painkiller called fentanyl.

Slimeforfun – Find All The Slimes Your Heart Desires! 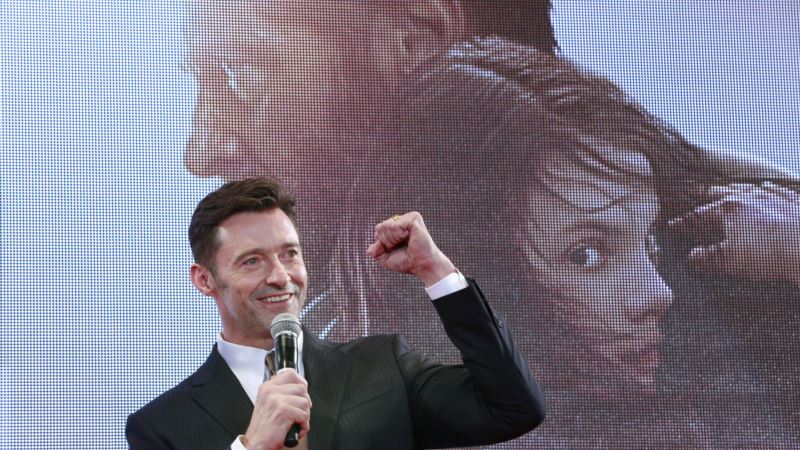 Jackman: After ‘Logan,’ ‘It’s Time to Leave the Party’ 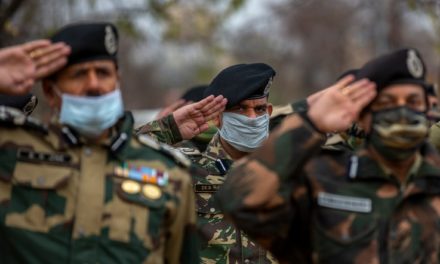 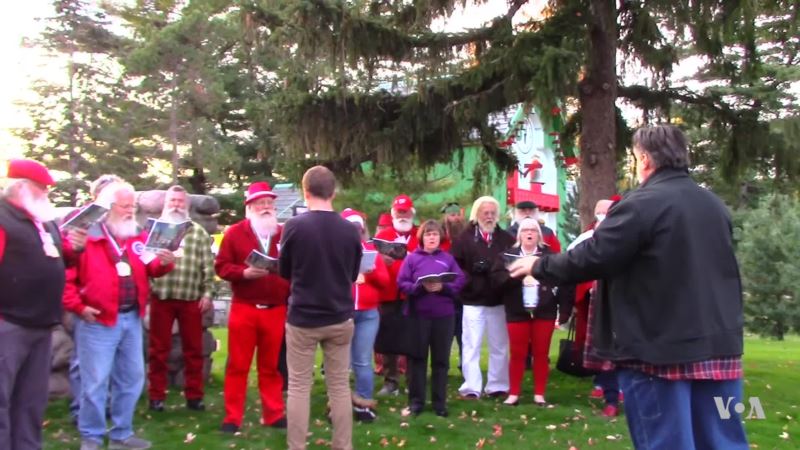