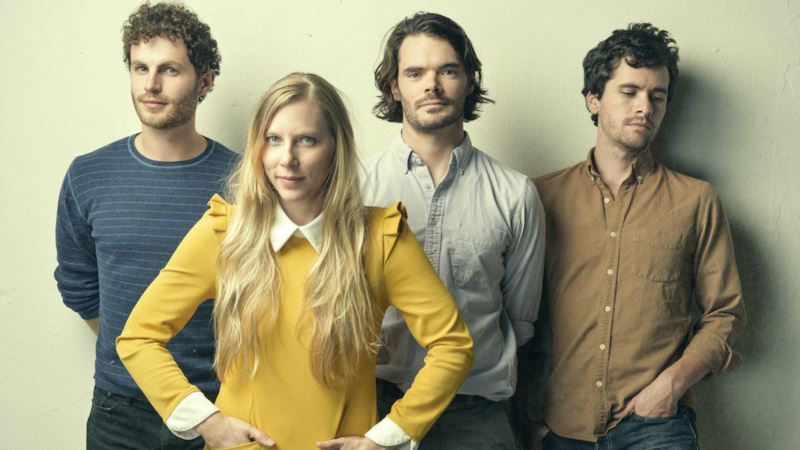 From Asheville, North Carolina, an eclectic fusion of retirees, back-to-the-land hippies, tourists and natives to the region, a band called River Whyless emerges, blending American and international influences into a dreamy, spiritual mixture. The quartet's latest album, "We All the Light,'' combines bluegrass-inflected harmonies with gorgeously adventurous fiddle-playing and guitar to create a distinctive vibe that will ring familiar bells without sounding quite like any of them. The lyrics, impressionistic and abstract, convey broad themes of inclusiveness, especially on the album's almost-title track, "We All Deserve the Light.'' Band member Alex McWalters explained the decision to drop the word "deserve'' from the album title as an attempt to make the phrase "more curious and open-ended.'' "It suggests that we not only deserve the light, but that we are all in fact, the light itself.'' That may sound lofty to some, but the real spirit of inclusiveness comes through in the songs themselves. This is well-crafted, grow-on-you music, and the vocals are as varied as the other instruments. "Falling Son'' sounds Indian-influenced, in part because of a banjo played with a slide so it sounds like a sitar. "Sailing Away'' evokes Japanese folk traditions, while "Kalangala'' has a jazzy vibe. Many of music's best moments come when bands discover common ground between seemingly incompatible traditions. With "We All the Light,'' River Whyless delves into some of the exotic combinations still out there to be explored. Eclectic though it is, the whole holds together just fine. A lot like Asheville, actually. 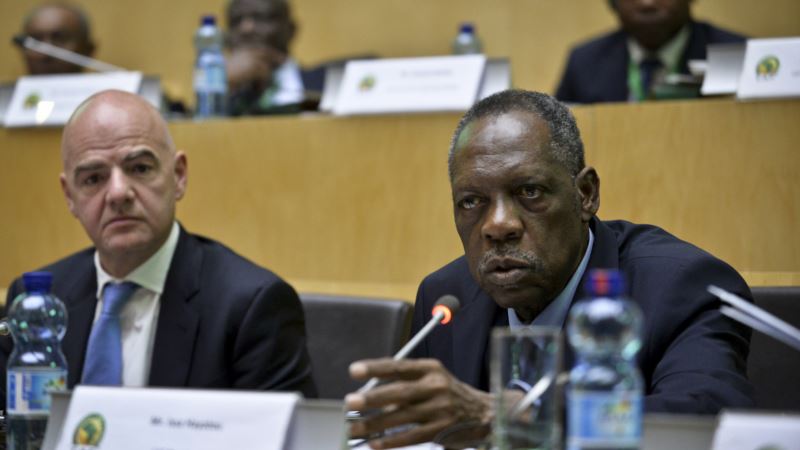 Issa Hayatou Voted Out as African Soccer Head After 29 Years 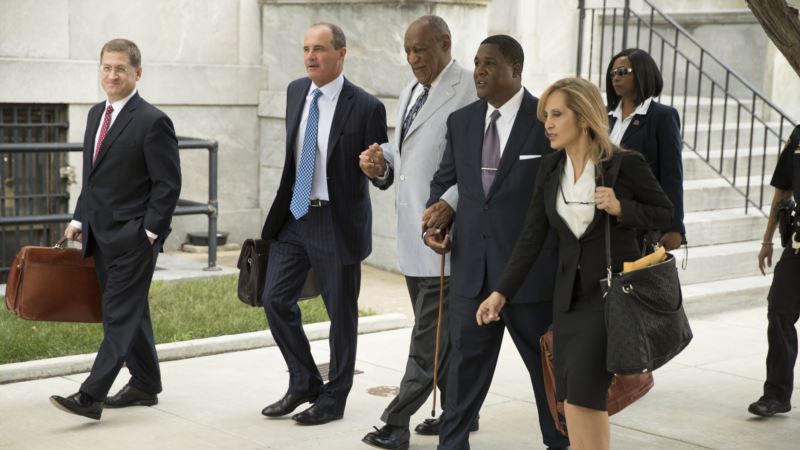 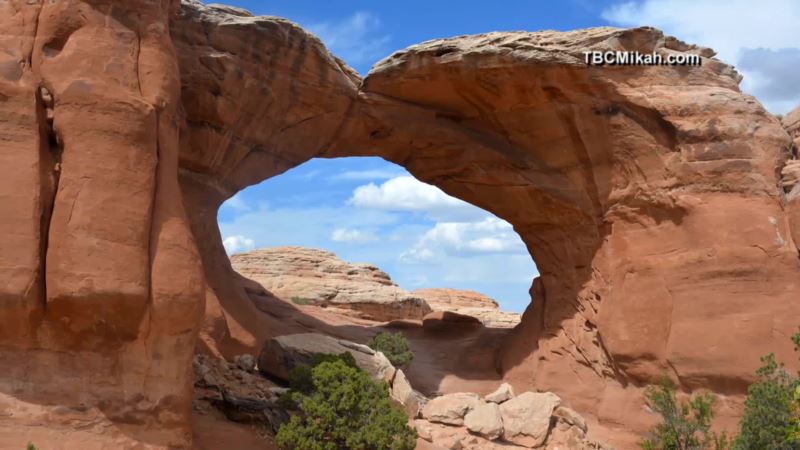 Nature as Sculptor in Utah’s Desert 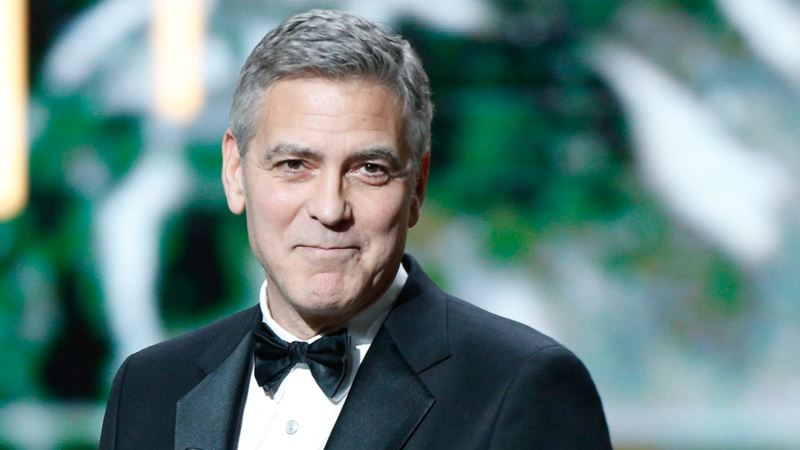