Most Americans With Depression Not Being Treated Appropriately 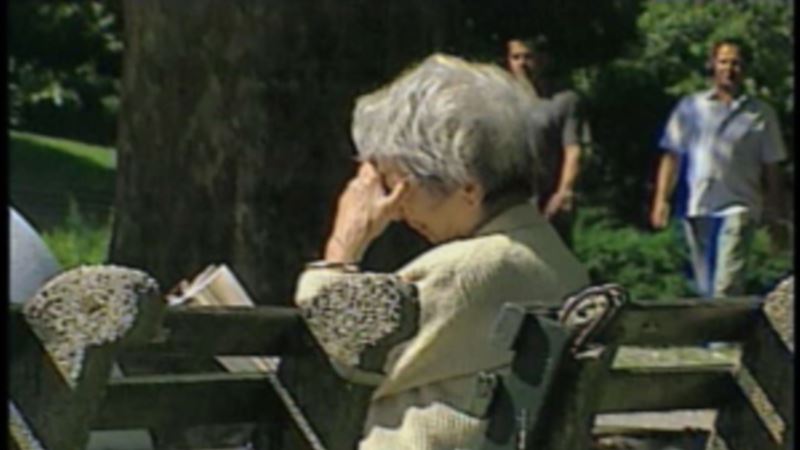 Depressed Americans are not getting as much medical help as they need, or an appropriate level of treatment, according to a new medical study. Writing in the journal JAMA Internal Medicine, researchers from the Columbia University Medical Center and the University of Pennsylvania say that less than a third of Americans suffering from depression receive treatment. Furthermore, the study found that for those who are getting treatment, “less than half of those with severe psychological distress are seen by a mental-health specialist.” Symptoms of depression include feelings of sadness, lack of energy, loss of interest in daily activities, inability to sleep, anxiety, changes in appetite, suicidal thoughts and more. “Greater clinical focus is needed on depression severity to align depression care with each patient’s needs,” said Dr. Mark Olfson, senior author of the report, a professor of psychiatry at Columbia and also practices at New York-Presbyterian Hospital. “These patterns suggest that more needs to be done to ensure that depression care is neither too intensive nor insufficient for each patient," Olfson said. "Although screening tools provide only a rough index of depression severity, increasing their use might nevertheless help align depression care with each patient’s needs.” For the study, researchers used data from a national survey of 46,000 adults in 2012 and 2013. They focused on those with symptoms of depression or serious psychological distress, and noted what treatment was given, such as medication or psychotherapy. Age, gender, race, education, marital status, income and the availability of health insurance were also taken into account. Just over eight percent of those surveyed “screened positive for depression” and around eight percent reported having been treated for depression. Among those who screened positive, those most likely to receive treatment were women, whites, privately insured adults and those with a college education or more. Among those who reported serious psychological distress, younger adults were four times more likely to receive medication or psychotherapy than older adults, and those with a college education were twice as likely to receive treatment. “With the increase in antidepressant use over the last several years, it may come as a surprise to learn that widespread challenges persist in accessing depression care,” Olfson said. “There are also challenges in connecting depressed patients to the appropriate level of care.” 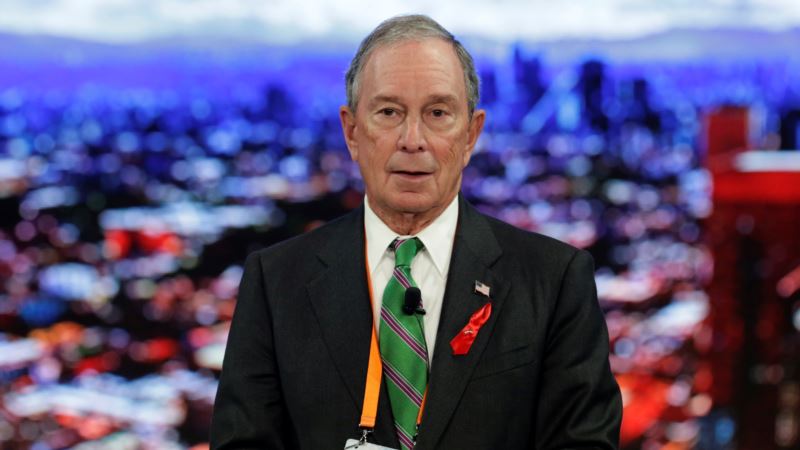 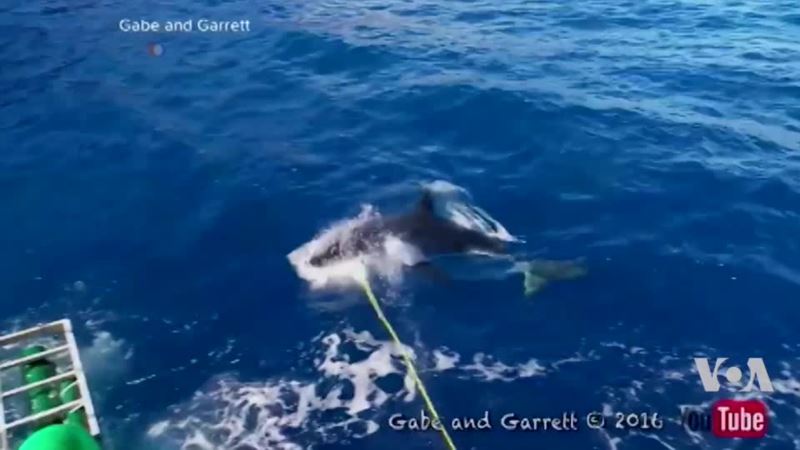 Science: Up Close With Sharks and Crocodiles 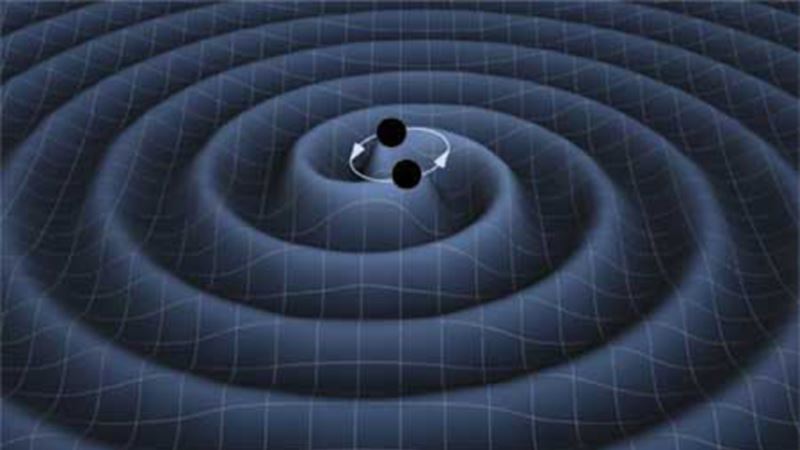 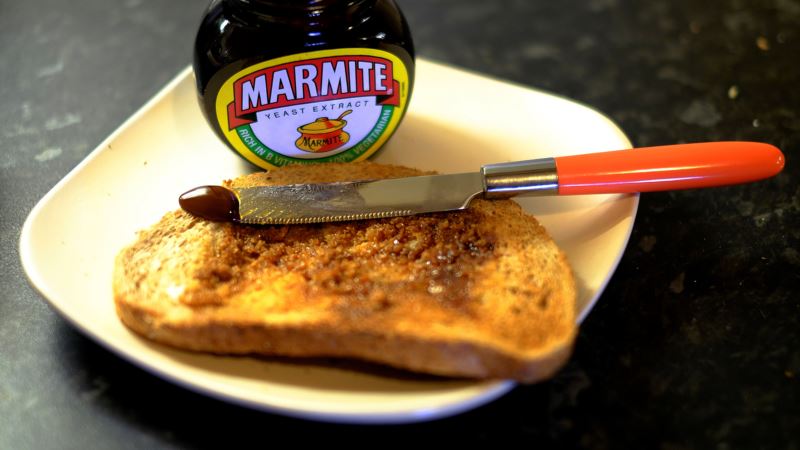