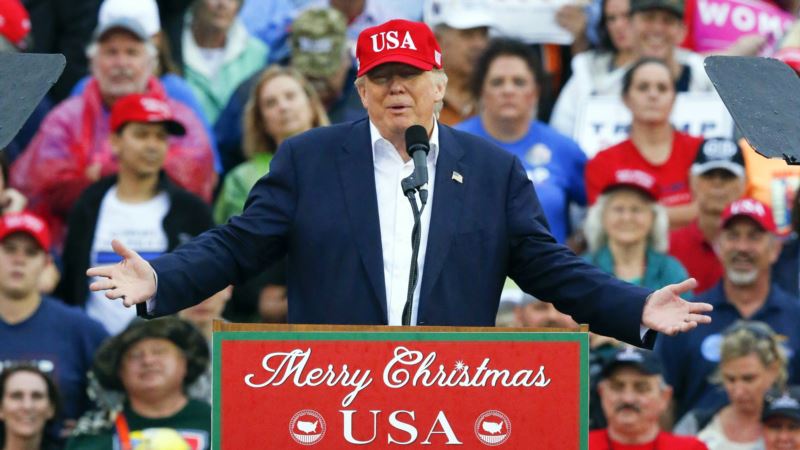 The Mormon Tabernacle Choir has agreed to perform at President-elect Donald Trump's inauguration ceremony. The church announced on its website Thursday that the 360-member volunteer choir will sing at Trump's swearing-in ceremony on Jan. 20. The group has performed at a handful of other presidential inaugurals, including those of presidents George H. W. Bush, George W. Bush and Ronald Reagan. The choir's president Ron Jarrett says the group is “honored to be able to serve our country by providing music for the inauguration of our next president.” Trump had trouble during the Republican primary campaign winning over Mormon voters, who voiced skepticism about his candidacy. The Beach Boys also confirmed Thursday that they've been asked to perform at the inauguration. A spokesman said the group, which has a busy January schedule, has not decided yet. On Thursday evening, Trump tweeted that several stars had requested to attend his inauguration. “The so-called `A' list celebrities are all wanting tixs to the inauguration, but look what they did for Hillary, NOTHING. I want the PEOPLE!” Trump wrote without naming any stars seeking inauguration access. Earlier this month, Trump's inaugural committee announced that “America's Got Talent” star Jackie Evancho will be singing the national anthem at the ceremony. 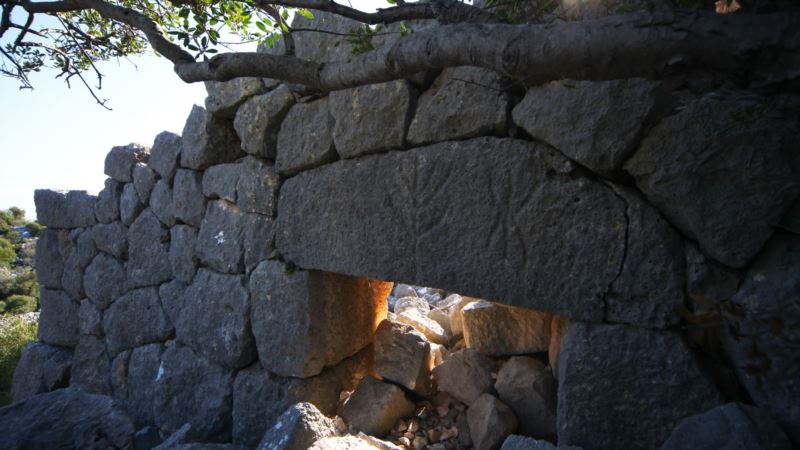 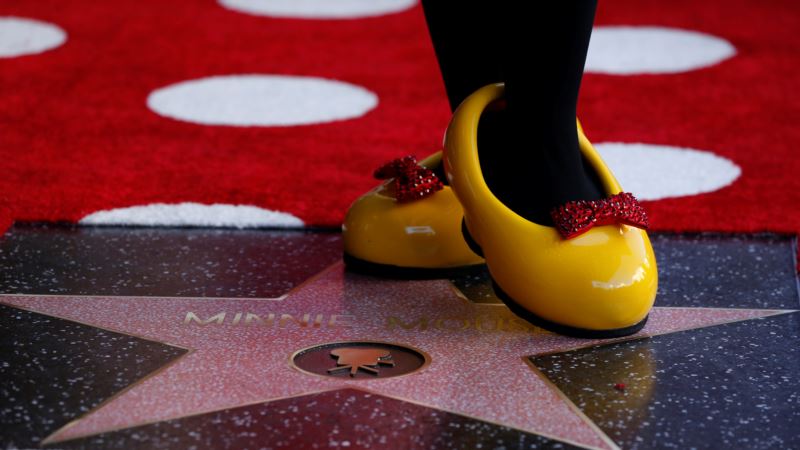 After 90-year Wait, Minnie Mouse Gets Her Hollywood Moment 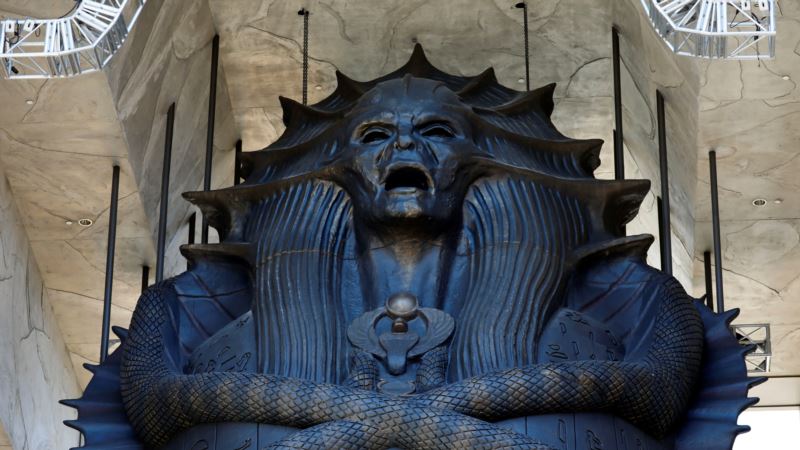 Cruise Dances With Undead in ‘The Mummy’ 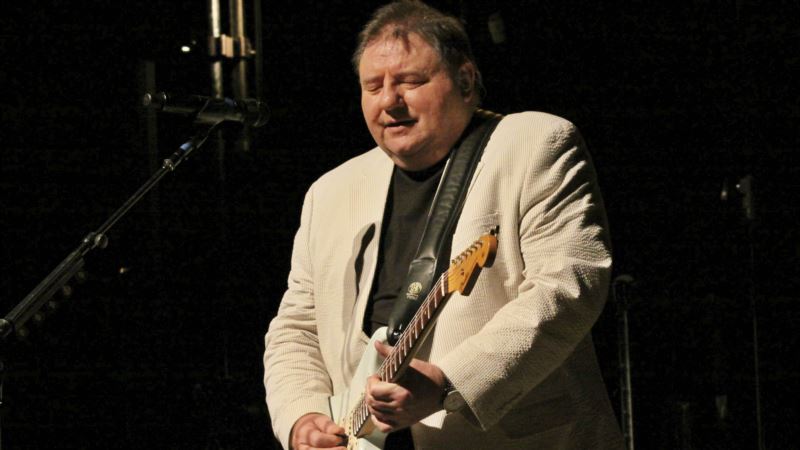