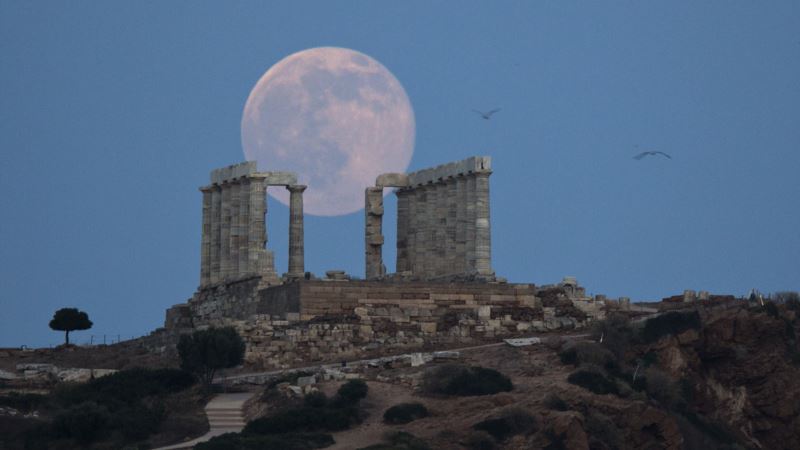 Full moons may cause bigger earthquakes, according to a new study. Researchers at the University of Tokyo say large quakes are more likely during high tides, which happen twice a day. During high tides, the oceans are pulled by the moon’s gravity, but during a full and new moon, twice a month, the tides are particularly high, especially when the moon, sun and Earth line up. This, researchers say, can further stress geological faults, triggering earthquakes. “The probability of a tiny rock failure expanding to a gigantic rupture increases with increasing tidal stress levels,” the researchers wrote on an article that appeared in the British journal Nature Geoscience. While the theory is not new, the study is the first to find a statistical link between the moon and earthquakes. For example, the researchers found that the 2004 Sumatra quake as well as a major 2011 quake in Japan both happened during high tides. The researchers say nine of the 12 biggest quakes ever recorded were timed with full or new moons. The findings could help with earthquake forecasting, especially in places like Japan where earthquakes are common. "Scientists will find this result, if confirmed, quite interesting," said University of Washington seismologist John Vidale, who was not involved in the study. But he added that "even if there is a strong correlation of big earthquakes with full or new moons, the chance any given week of a deadly earthquake remains miniscule." 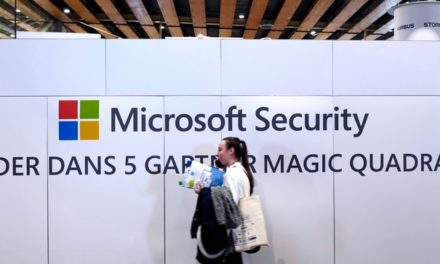 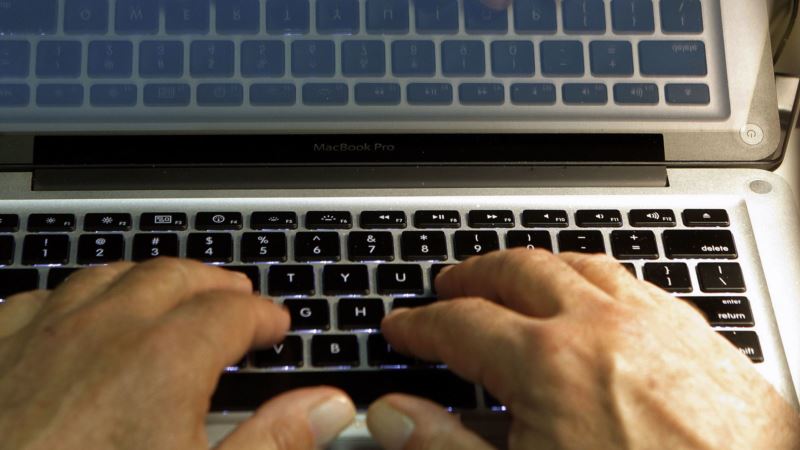 SE Asia Urged to Step Up Cooperation in Fight Against Cybercrime 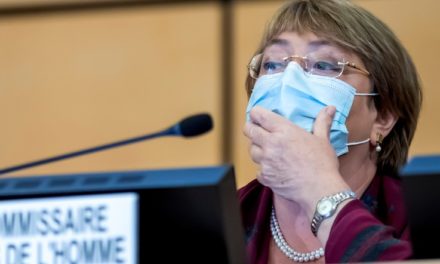