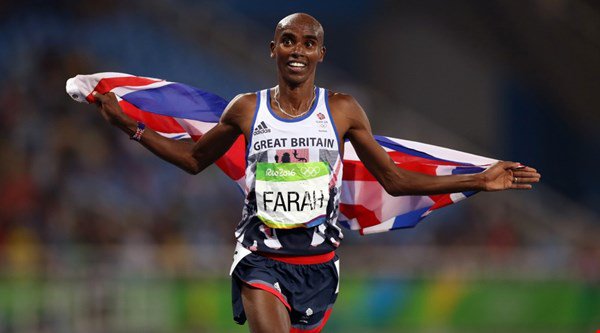 Mo Farah sealed a golden victory for Great Britain in Rio by scooping the “double double” in the 5,000 metres last night.

After an electrifying final lap, the 33-year-old sailed over the finish line and into the history books.

He then delighted his fans with his Mobot celebration before falling to his knees to kiss the track.

Everyone loves the Mobot ð pic.twitter.com/EGDzwJtjj6

A week after picking himself off the track following a trip to claim 10,000 metres gold, Farah avoided any such drama and pulled clear down the home straight to cross the line in 13 minutes 3.30 seconds.

Mo Farah runs 5k faster than I get out of bed.

Mo Farah runs 5,000 metres faster than I can run a bath. #MoTime #Mobot

He produced a storming final lap of 52.83secs to hold off the challenge of American Paul Kipkemoi Chelimo, who clocked a personal best 13:03.90, and third-placed Ethiopian Hagos Gebrhiwet.

Victory saw the 33-year-old become only the second man after ‘Flying Finn’ Lasse Viren to win both titles at two Games.

Fans and fellow sporting stars were, of course, pretty ecstatic:

Wow! Just Wow! Rio is Mo Town. @Mo_Farah is surely the greatest long-distance runner of all time. The double double. 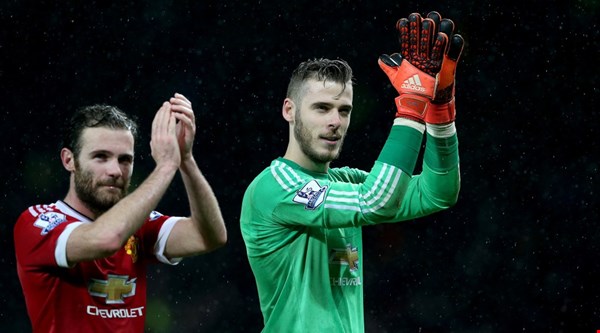 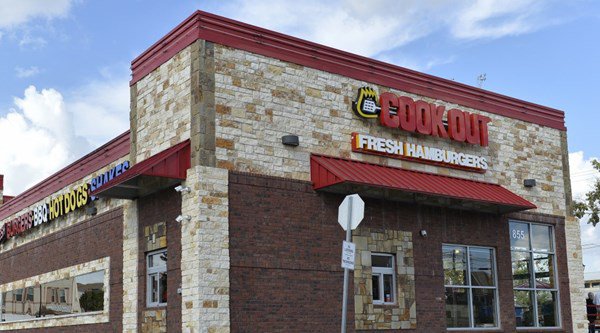