Mid-life Obesity: There Might Be a Pill for That 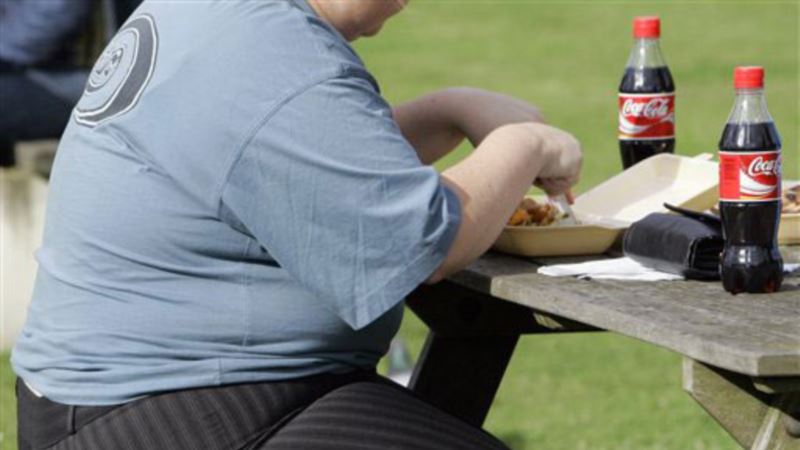 As they get older, most people tend to gain weight. But it’s not their fault, according to scientists who have discovered a biological mechanism that causes peoples’ waistlines to expand in middle-age. Endocrinologist Jay Chung says the average weight gain is 13 kilos or more between the ages of 20 and 50. Chung, head of the laboratory of obesity and aging research at the National Heart, Lung, and Blood Institute near Washington, DC, led a team of scientists that discovered the role of an enzyme called DNA-PK in middle-aged spread. Chung said it becomes overactive as we age. “It’s like trying to accelerate with a foot on a brake,” said Chung. “And what it does is prevents fat release from our belly and it prevents fat burning by our tissues like skeletal muscle.” Chung explained that overactive DNA-PK causes people to gradually lose a tiny structure inside their cells called mitochondria that act as powerhouses to fuel the body, at the same time burning fat. In a paper published in the journal Cell Metabolism, Chung and colleagues described the role of DNA-PK in weight gain among aging adults. They reported testing a compound that inhibited the enzyme in mice. After discovering the biological pathway in middle-aged monkeys, investigators fed older mice high fat diets. Half of the mice were given the DNA-PK inhibitor while the others were not. Chung said the treated animals didn’t gain as much weight as the untreated rodents, “about 40 percent less weight and they were protected against type 2 diabetes. They also ran on a treadmill significantly longer than control mice.” In addition to reducing the risk of diabetes, Chung said the DNA-PK inhibitor could potentially bring down rates of heart disease and other illnesses that tend to occur in older adults. The finding could address what Chung called the middle-age paradox. As people grow older, they usually gain a significant amount of weight even though they tend to eat less, and they are blamed for their condition. “Our society attributes middle age weight gain, lack of exercise, to lifestyle choices, and lack of willpower and discipline. But what our study shows is that there’s actually a genetic program that makes us the way we are in middle age,” Chung said. Chung said the DNA-PK inhibitor is unlikely to work in younger people who are obese because they eat a poor diet, rather than experience a reduction in mitochondria. More animal studies are needed before the DNA-PK could be tested in humans, according to Chung, who said drug approval could take many years after that. 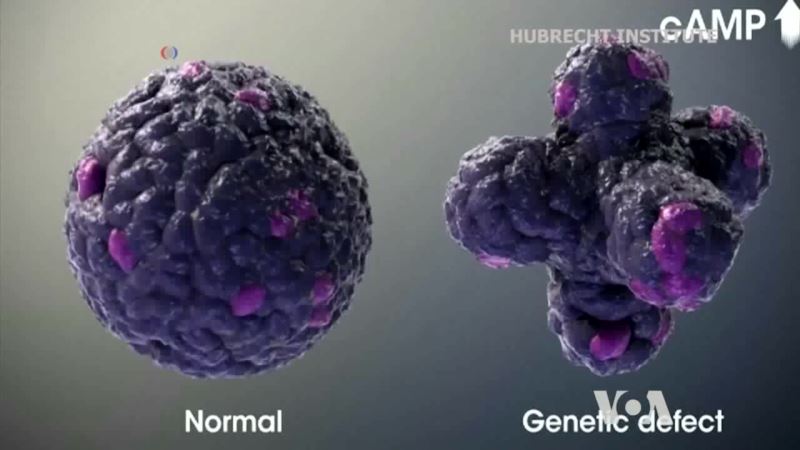 Growing Mini Organs May Save Lives 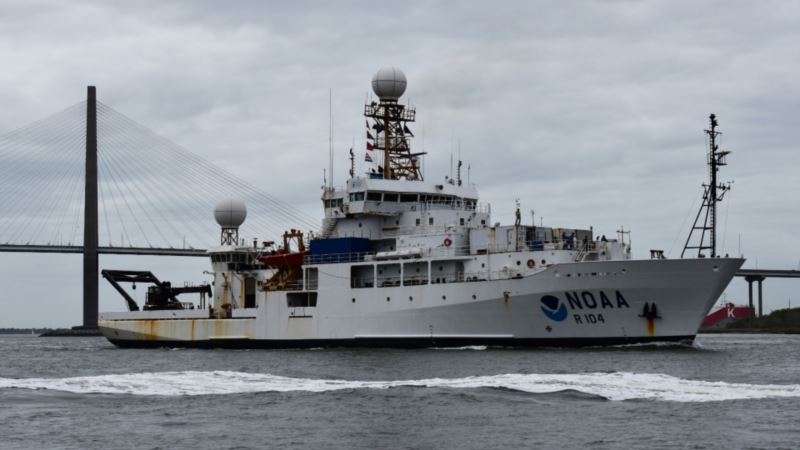