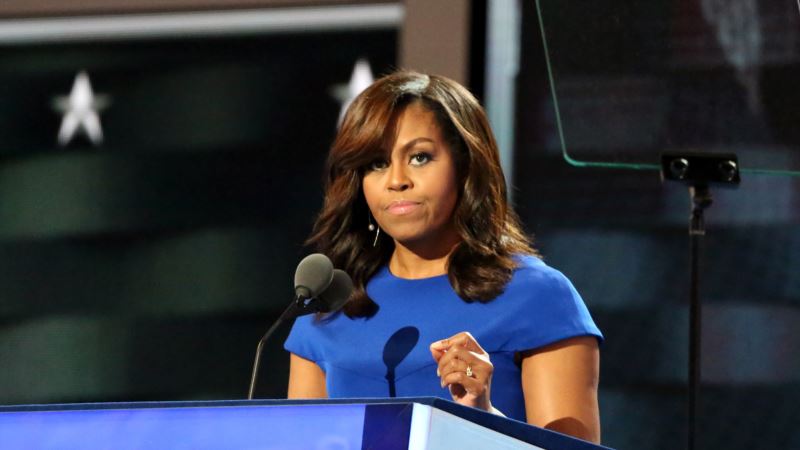 An image described as a scanned copy of U.S. first lady Michelle Obama's passport has been posted on a hacker website, DC Leaks. The posts also include personal emails said to belong to a low-level White House staffer who worked with Hillary Clinton's presidential campaign. The leaked files have not been verified, but Obama administration officials said Thursday they were aware of the claims and were looking into the matter. The information was part of a batch of emails from February 2015 through July 2016 and purportedly hacked from the Gmail account of a White House "advance'' staffer, responsible for logistics for official trips. The breach included the photo-and-information page of her passport. The same website recently disclosed former Secretary of State Colin Powell's private emails showing his distaste for Clinton and her Republican rival, Donald Trump. Powell has confirmed the hacked messages were authentic. DC Leaks says its goal is to expose the misuse of political power, but it has been alleged to be an outlet for hackers tied to Russian intelligence groups.

Hyper Realistic Masks to Be Sold in Japan 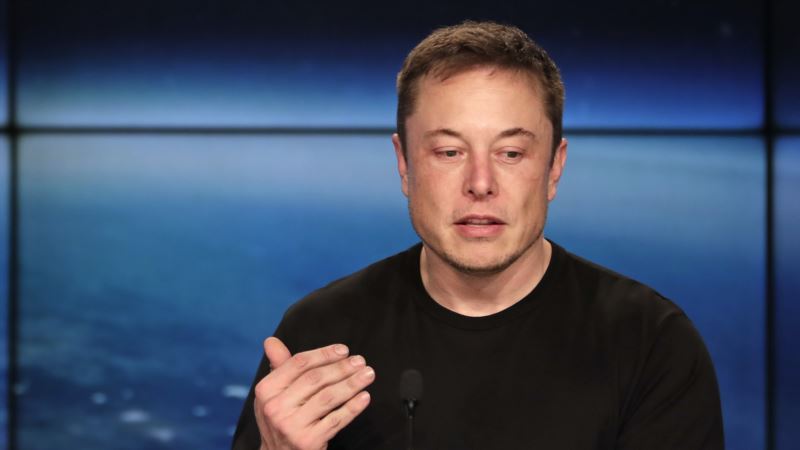 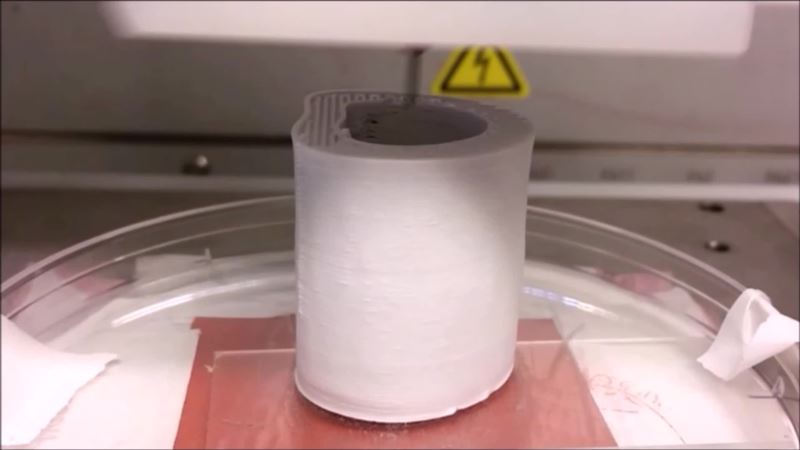