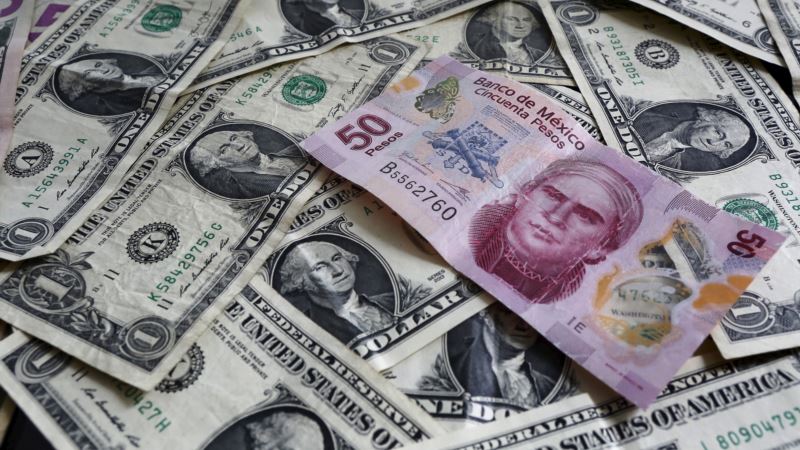 Mexico's peso was slightly weaker in Tuesday morning trade, amid caution as Americans voted in a presidential election race that the local currency has served as a trading proxy for. The peso was 0.27 percent weaker at 18.6245 pesos per dollar, despite the fact that polls were seen favoring Hillary Clinton heading into Election Day. The currency had rallied to its strongest in two weeks on Monday as traders boosted bets on a Clinton victory, after the FBI said it would take no further action against her. The peso has seen volatile trade in recent months amid market fears over the rise of Republican candidate Donald Trump and his policies, which are seen as harmful to Mexico's economy. Trump has vowed to build a border wall between Mexico and the United States, threatened to rip up the North American Free Trade Agreement, block remittances back to Mexico and deport those living illegally in the United States. 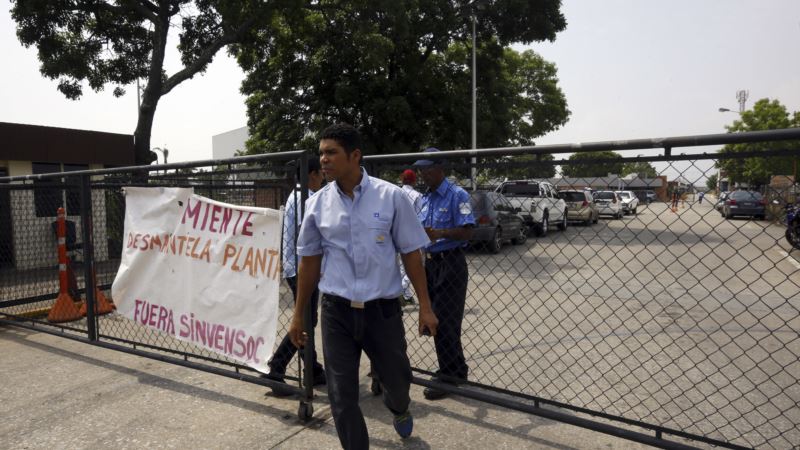 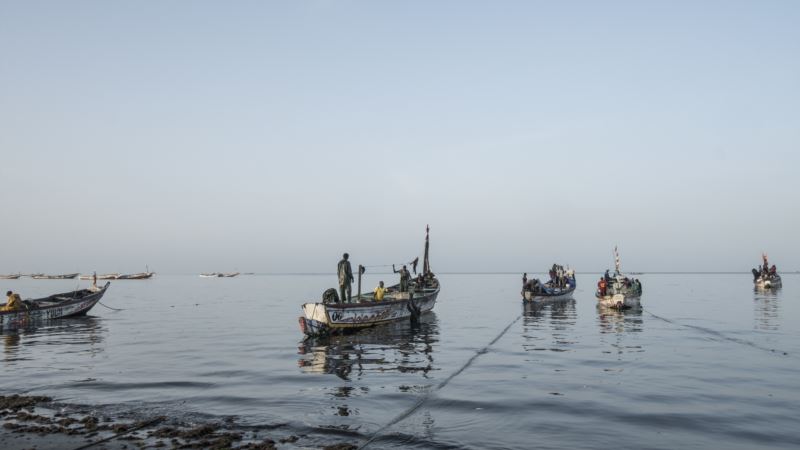 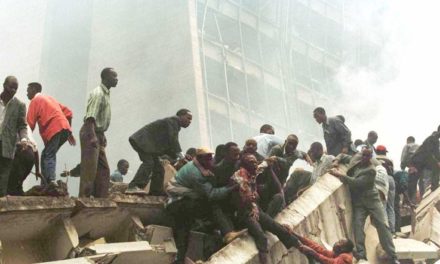 US Embassy Says Sudan no Longer on List of Terror Sponsors