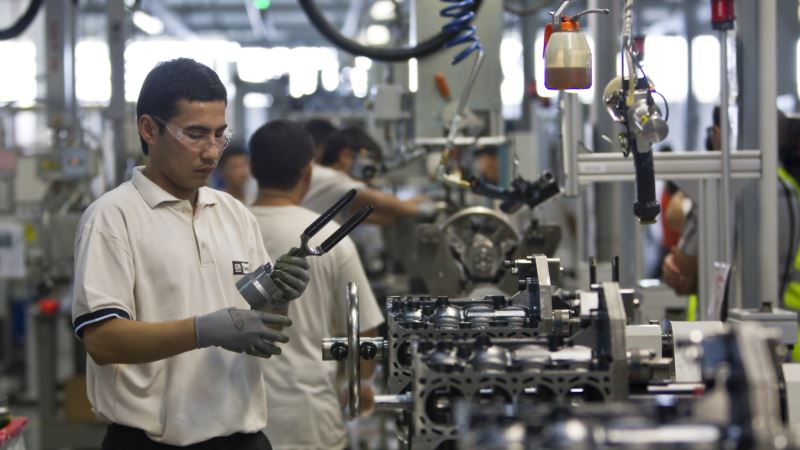 Bioservo Technologies, a medical technology firm that makes a light-weight robotic "extra muscle" glove for people with weak grips, is teaming up with carmaker General Motor to design a model for assembly workers. After built-in sensors on three fingertips record what the user does, the Swedish startup's soft textile glove mimics and reinforces the movement with the help of artificial tendons. "You can find other devices that build a hard structure around the arm or rest of the body or sometimes even the fingers to activate them, but we do it in pure textile. That's unique," said Bioservo co-founder and head of research Johan Ingvast. The firm developed its motor-driven "Servo Extra Muscle" as a health-care tool for people with reduced hand grips due to disorders such as arthritis. It is now combining the technology with that of GM's and U.S. space agency NASA's "RoboGlove" for astronauts, to give extra strength to industrial workers whose jobs involve heavy or repetitive movements, to prevent strain injuries and fatigue. GM, which has licensed its technology to Bioservo, has said it plans to test the new glove in some of its plants, hoping its use will improve efficiency. Bioservo's Ingvast said he hoped to develop similar devices for other parts of the body. "Can we use it for the arm?" he said. "Can we use it for the back to help [against] pain in your back? We have a number of limbs in the body that we could work on." 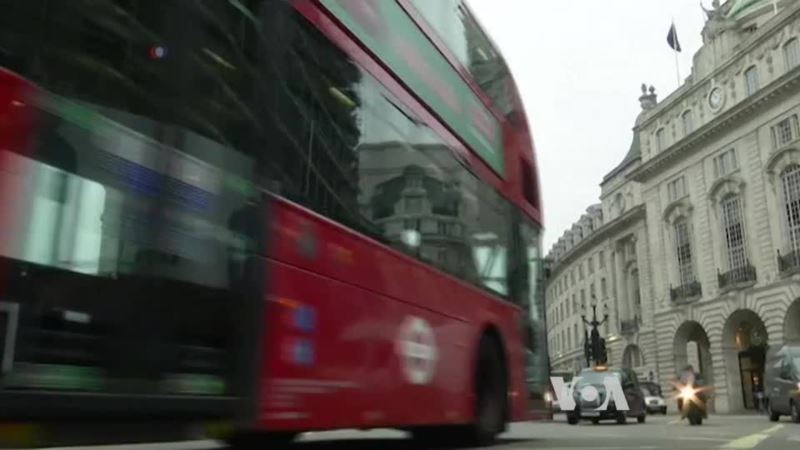 How to Fight Air Pollution 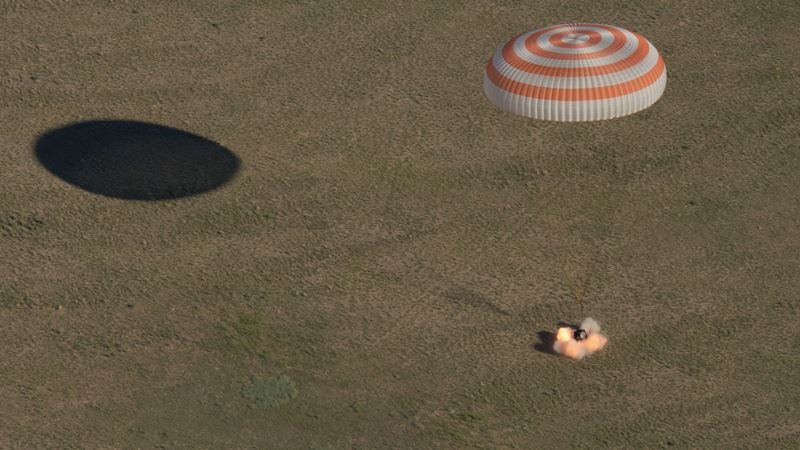 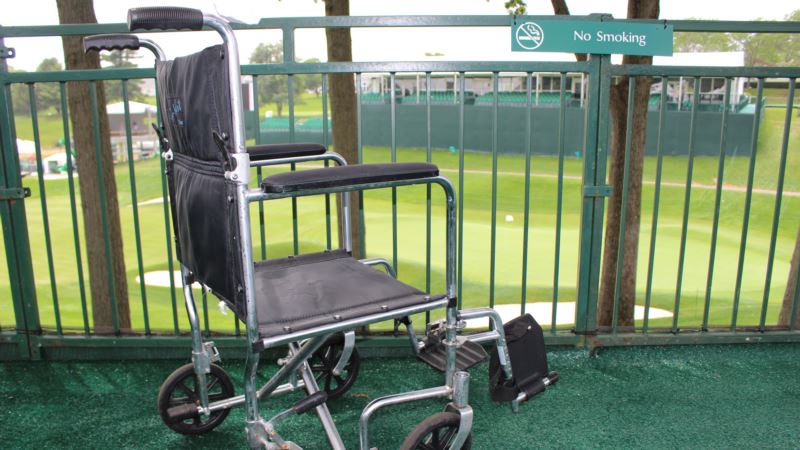