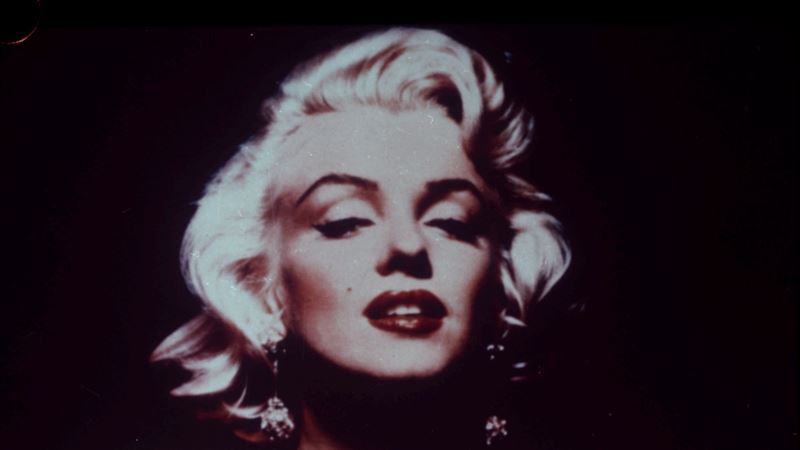 The flesh-colored, skin-tight beaded gown Marilyn Monroe wore during her breathless rendition of "Happy Birthday'' to President John F. Kennedy is going on the auction block this fall. Julien's Auctions is offering the sequined stunner at a November 17 sale in Los Angeles. The auction house believes the gown could fetch $2 million to $3 million. The sultry actress wore the barely-there dress at Kennedy's 45th birthday celebration at Madison Square Garden on May 19, 1962. Made of silk gauze and covered in thousands of rhinestone beads and sequins, the Jean Louis dress was so form-fitting that Monroe had to be sewn into it. She died less than three months later of an overdose of sleeping pills at age 36. Kennedy died the following year. The custom-made, one-of-a-kind dress is "not only Hollywood, but political and historical," said Julien's president, Darren Julien. The dress was first purchased in a 1999 Christie's auction by the late financier Martin Zweig, who paid $1.26 million, the highest auction price for a Monroe dress to date. Zweig kept the dress in a climate-controlled display case at his Pierre Hotel penthouse in New York. It is being sold by his estate. "She called it skin and beads," Julien said of the gown. And because the dress "was sewn on Marilyn Monroe, Zweig had it professionally mounted on a mannequin. It's never been off it, and is immaculately preserved." The dress is among some 1,300 Monroe artifacts being offered by Julien's over three days. They include items from the estate of Monroe's acting coach Lee Strasberg and from David Gainsborough-Roberts, a British collector believed to have the largest private collection of Monroe costumes. A sheer black beaded dress from the 1959 movie "Some Like it Hot" also is for sale. Prior to the sale, the custom-made “Happy Birthday Mr. President” dress will be showcased at MANA Contemporary in Jersey City, New Jersey, as part of an exhibition focusing on Monroe as an artist, from September 25 through October 22. It will include some of her watercolors and handwritten poems, which will be sold by Julien's. The dress also will travel outside of the United States for the first time for an exhibition at the Museum of Style Icons in Newbridge, Ireland, from October 29 through November 6. 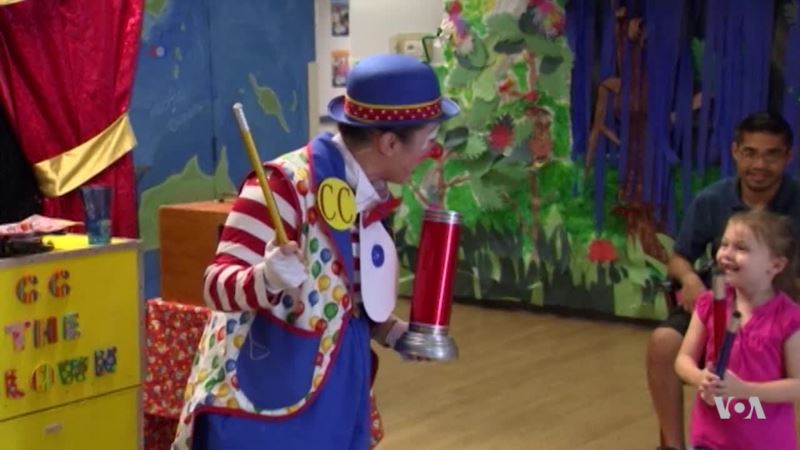 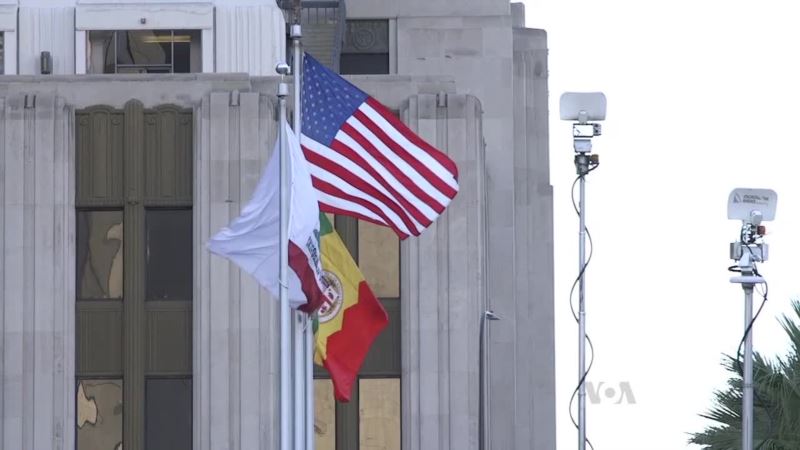 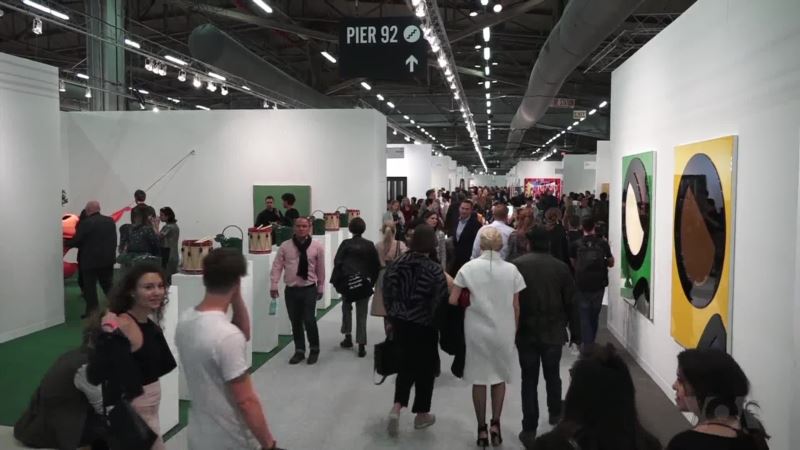 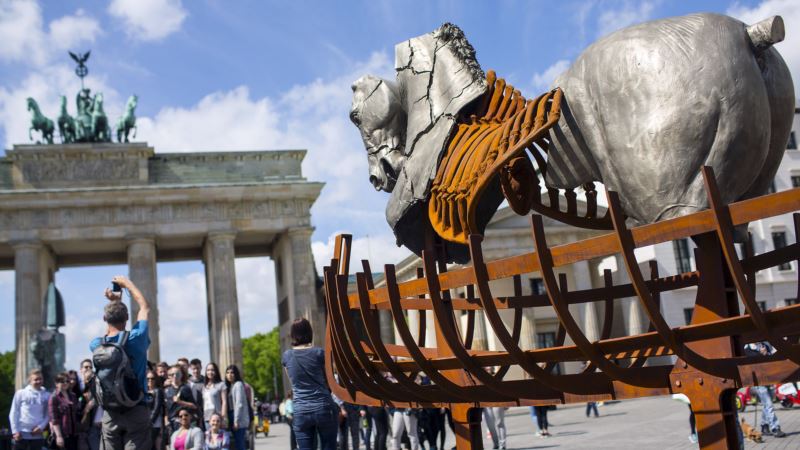