Three-and-a-half years after the Boston Marathon bombing, many of the people who lost limbs in the attack are still struggling to heal their physical and emotional wounds. The first feature-length film about the April 15, 2013 attack and its aftermath, "Marathon: The Patriots Day Bombing," which debuts on HBO next week, tells their stories. The documentary opens with graphic video showing the explosion of two homemade pressure cooker bombs in the crowd at the race's finish line, the screams that rent the air and blood that coated the sidewalk. It quickly moves on to focus on the aftermath and the struggles of some of the 264 people injured in the blasts, which killed three people. "We didn't want to sanitize it," said Ricki Stern, who directed, wrote and produced the film along with Annie Sundberg. "In speaking to the survivors, we asked them how comfortable will you be showing the photographs of you on the ground, showing the video of the actual bombing," Stern said in an interview in Boston on Tuesday, where the film will be screened for an audience of survivors, first responders and media. "They all said … it's important for people to see what it looks like to be blown up by a bomb." The film focuses on newlyweds Patrick Downes and Jessica Kensky; mother and daughter Celeste and Sydney Corcoran, and brothers J.P. and Paul Norden, as well as interviews with journalists at the Boston Globe, which won a Pulitzer Prize for its coverage. It debuts on Time Warner's HBO cable channel about a month before the first Hollywood take on the bombing, "Patriots Day," starring Boston-born Mark Wahlberg hits theaters. Downes, who lost his left leg below the knee in the blasts, noted that it shows how difficult recovery has been for the victims. His wife had the bottom of her left leg blown off by the blast and had her lower right leg amputated two years later due to her injuries. The movie's final scene, him crossing the finish line at the race earlier this year, was a bittersweet moment, he said. "The next morning we woke up and we went back to Walter Reed," Downes said, referring to the military hospital where the two have been treated. "There wasn't a parade, there wasn't a magic rainbow that took us to some special place. We went back to continue our recovery." 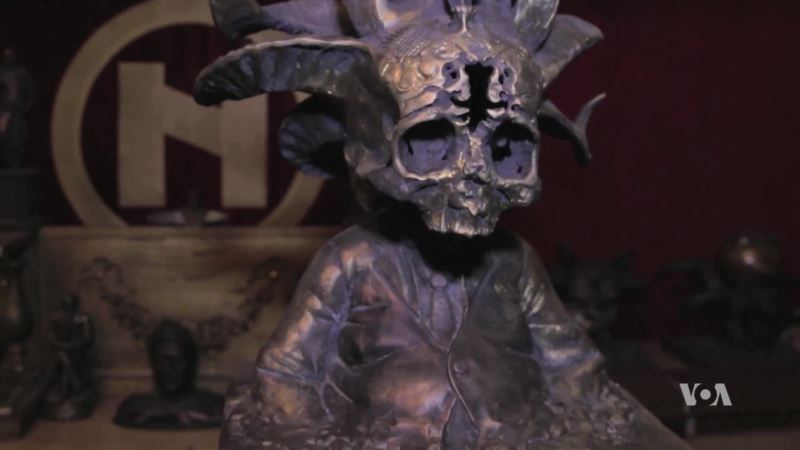 Nowheristan’s Well-connected Emperor is Starting a Revolution, One Neighborhood at a Time 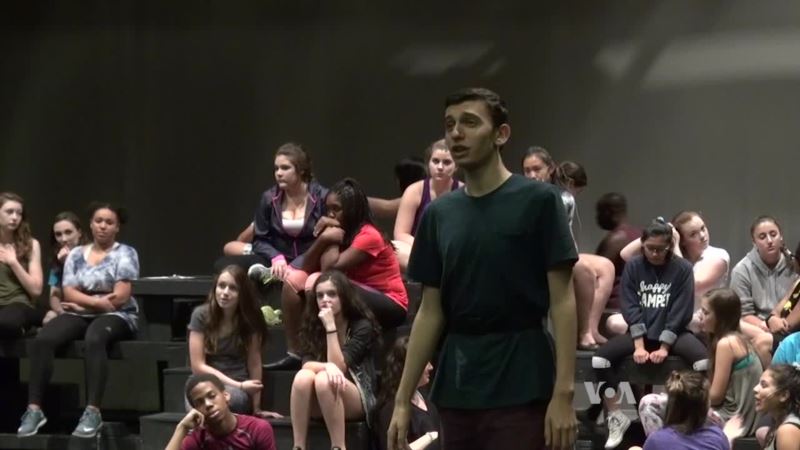 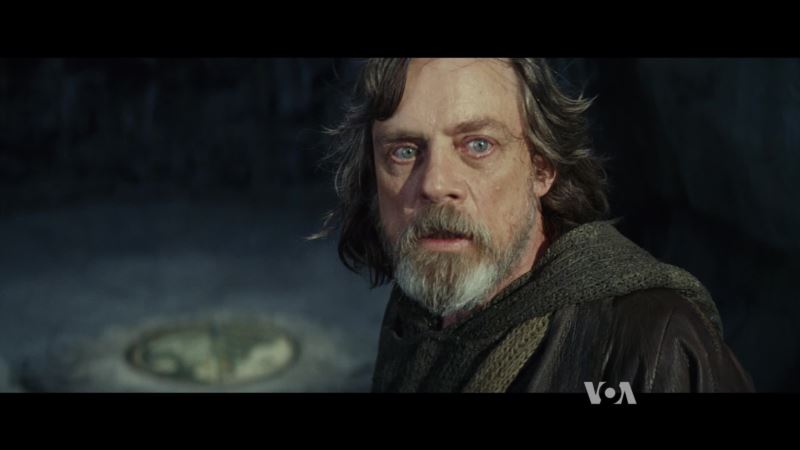