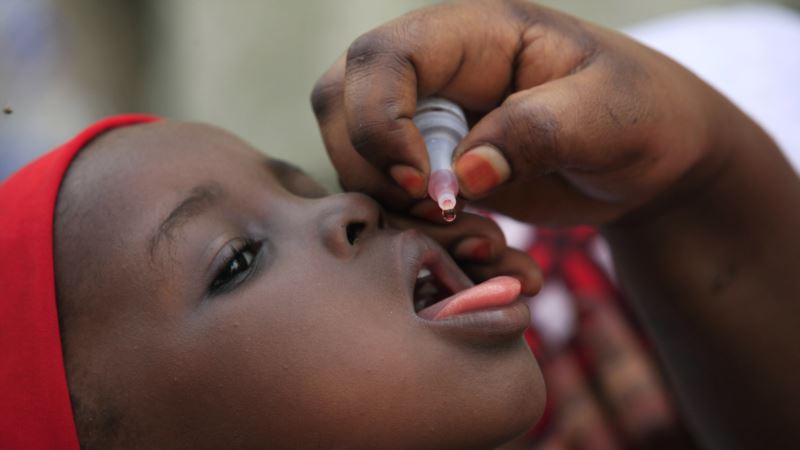 Local news media in Nigeria are reporting two new cases of polio on what would have been the country's two-year anniversary of being polio free. Nigeria's Leadership newspaper reported Thursday that Nigeria's minister of health said a team is being sent to immunize children in Borno State, where the outbreaks have been reported. The health minister, professor Isaac Adewole, called the development a setback, but said, "I can assure the nation that we will do everything possible to be on top of the situation," according the Leadership newspaper. The government is expected to release a further statement on the outbreak later Thursday. The cases reportedly occurred in a state in Nigeria's north, where the insurgent group Boko Haram has been active. Last month, Doctors Without Borders issued a statement calling the health situation in Borno State "critical" with at least 500,000 people in urgent need of drinking water, food, medical care and shelter. The group called for a "massive relief operation" as the Nigerian army retook control of the main towns and villages, some of which had been under Boko Haram's sway for two years.

A virtual space for wellness and personal development 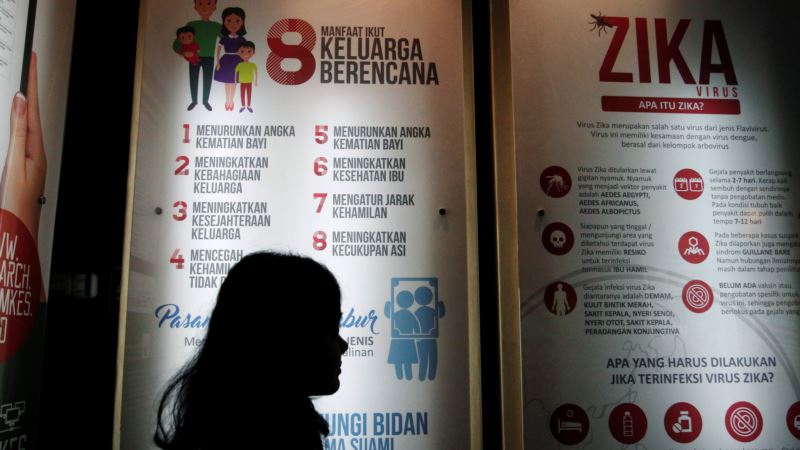 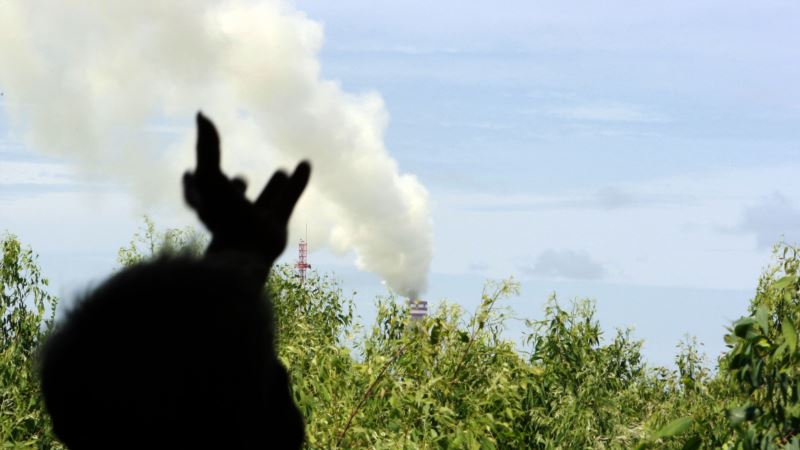 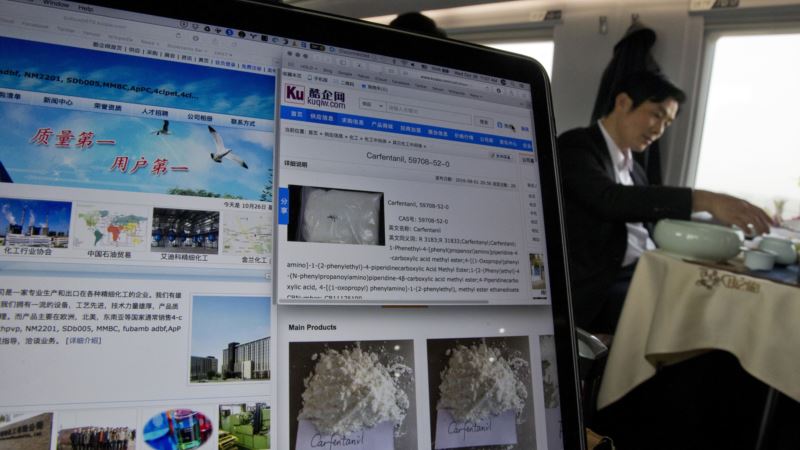