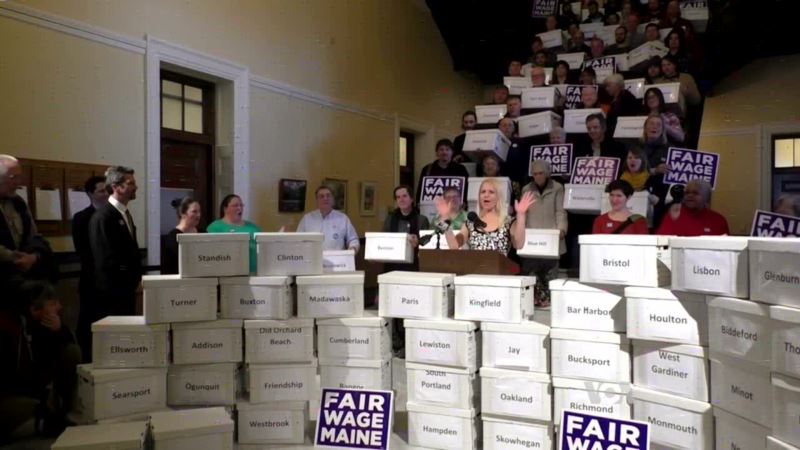 Restaurant owner Steve Corman is trying to build a business and make a profit. But he still believes it's his responsibility to pay his employees a living wage at Vena's Fizz House and Bar on the Portland waterfront. That's why he supports a measure on the Maine ballot this election, one of many across the country that would increase the minimum wage. If Question 4 passes, the minimum wage in Maine will gradually increase to $12 an hour by 2020 and bring the wages of tipped employees, who are paid less under federal law, up to the level of all other minimum-wage workers by 2024. Multiple minimum-wage proposals have failed in the Maine Legislature, but citizens have brought the proposal up for a vote this November. And Maine voters have indicated they're open to the change. An October 30 Portland Press Herald/Maine Sunday Telegram poll showed 57 percent support for the measure heading into Election Day. A former teacher, Corman said the minimum wage is more than economics; it's an issue of morality. He never made enough as a teacher to hold only one job, and now that he owns his own business, he wants to invest in its growth in different ways. "We love for people to learn," Corman said. "My bartenders are getting tipped for their knowledge, not just for being part of a service industry." Working one job Under federal guidelines, Corman has to pay his tipped employees only $3.75 an hour. Instead, he pays them $9 in addition to the tips they receive from customers. "On a normal Friday or Saturday, they're leaving with more than $30 per hour in their hands," he said. "If they can do that two days a week, they can make a living wage." The higher minimum wage would increase Corman's costs, but he thinks it would also result in lower employee turnover and an improvement in the quality of service. "This is incredible, to be paid that much more," said Hillary Morrison, a bartender at Vena's. Morrison is just a few years out of college and still finding a way to live in this pricey city. "It just wouldn't be realistic for me to have this job. I would have to be going between two or even three jobs just to sustain," she said, noting that almost everyone she knows in Portland is juggling multiple jobs. Nationwide issue At a time when income inequality and job growth hold a central place in the public discussion, workers across the nation have demonstrated for higher wages. Former Democratic presidential candidate Bernie Sanders made Fight for $15 a leading issue in his candidacy. Hillary Clinton, the eventual nominee, says she supports it. She has repeatedly said that no minimum-wage worker should work full time and still live in poverty. Republican presidential nominee Donald Trump maintains that increases in the minimum wage work best at the state and local levels, allowing for adjustments tied to economic conditions in specific regions. He has said he would support an increase in the federal rate of up to $10 per hour. Analysts differ on the economic impact of minimum-wage increases on state and local economies. Some argue that workers would funnel more money into the economy, while others say it would hurt business owners, reducing their spending and forcing them to raise prices. The Economic Policy Institute, a nonpartisan research organization, found the current federal minimum wage of $7.25 an hour has not sufficiently kept up with rates of inflation, resulting in decreased purchasing power. Additionally, the 2015 study found the U.S. economy could sustain a raise in the federal minimum wage to $12 by 2020. Hurting business Chris Tyll, owner of two restaurants in the Portland area, worries about asking voters to make this determination. "We're asking people to make a decision, 10 seconds in a ballot box, as they look at this question," Tyll said. What voters don't see, he added, are the historically lean profit margins in restaurants and the local vendors who would suffer if he had to make cuts for his business to survive. "It's not that I look at you and say you're only worth $12 an hour," he said. "That specific task is only worth $11 an hour unless we, as a society, are willing to pay $30 for a pizza." Tyll advocates for a range of options to help lower-paid workers, including training in skilled trades and bonus systems allowing employees to earn more for good on-the-job performance. "This is not a minimum wage; this is a tax on your life," Tyll said. "You're going to eliminate jobs, small businesses are going to close and the industry is going to change." 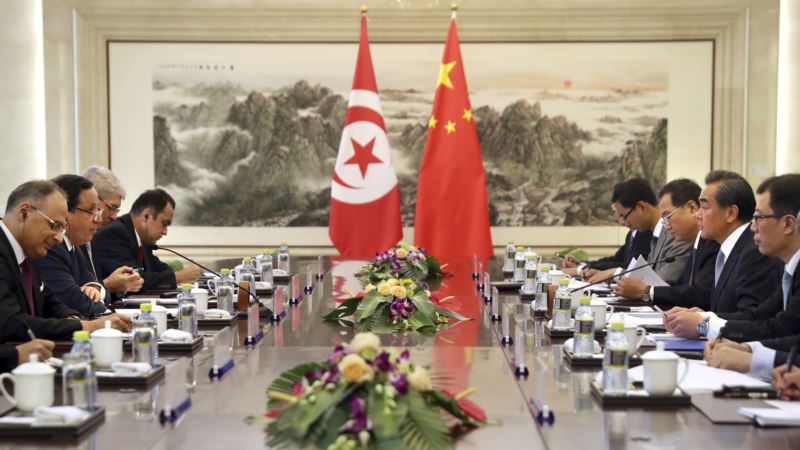 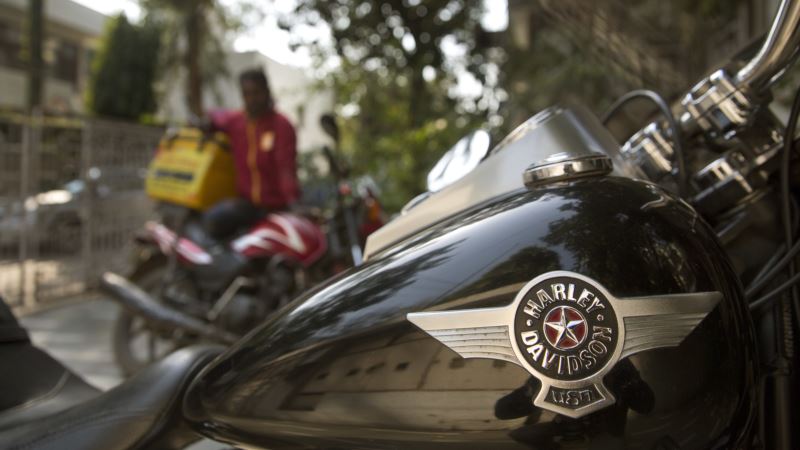