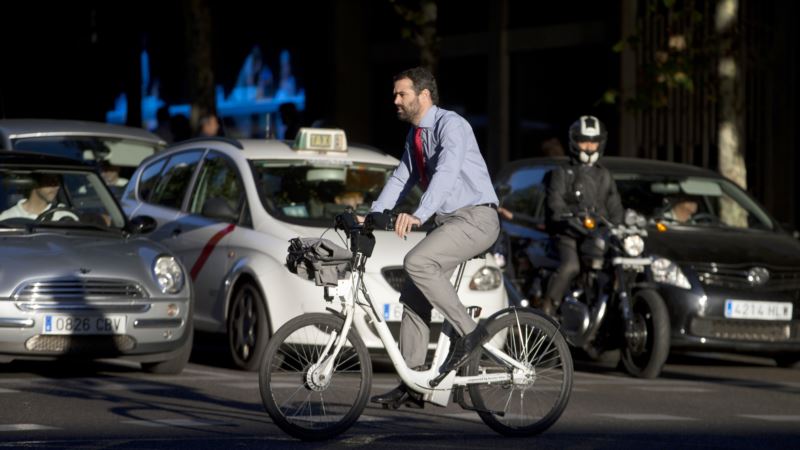 Madrid said on Wednesday all privately-owned cars with even-numbered registration plates will be banned from the Spanish capital's roads on Thursday to curb rising air pollution. The move follows a dry, sunny stretch of weather which sent levels of nitrogen oxide, a poisonous gas which can cause respiratory problems such as asthma, soaring above European-Union-set limits. The restriction could alternate between odd and even number plates for as long as high levels of contamination persist, the city government said. Applicable restrictions for Friday will be announced by midday on Thursday. Madrid has been later than other European cities in applying anti-pollution measures. London introduced a congestion charge more than 10 years ago while Paris has taken steps to pedestrianise some of its central roads. "Every day, the city pumps out a great deal of emissions in to the atmosphere, but it blows away…the current thermal pressure is impeding that ventilation," environment head for the city council, Paz Valiente, said. On Wednesday, the city placed a temporary ban on parking in the center by non-resident car owners and restricted speed limits on the Madrid's main circular road to 70 kmh (43 mph) from 90 kmh to reduce exhaust emissions. The region of Madrid, which includes the capital and surrounding neighborhoods, has almost 4 million cars, or one for every two people, plus about a million trucks, vans and motorcycles. The restrictions will be in place between 0630 and 2100. and drivers caught flouting them will face fines of up to 90 euros. 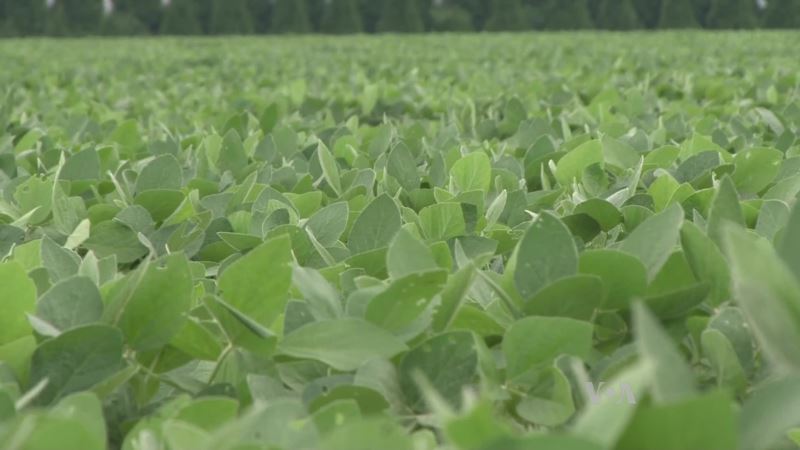 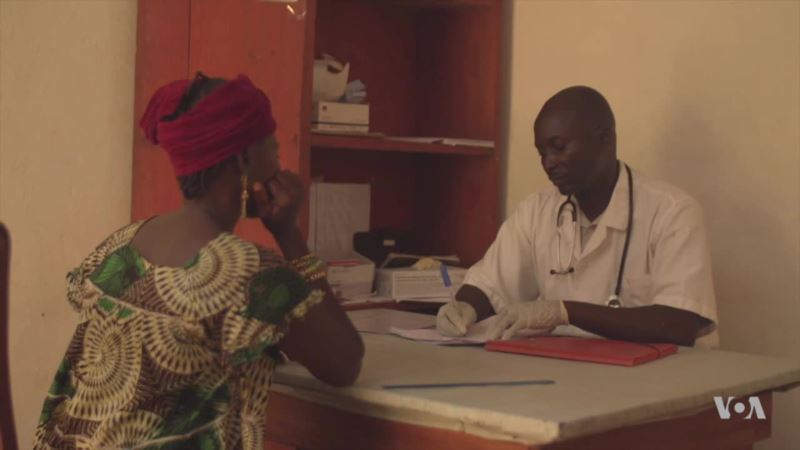