Lyft Boss: ‘Private Car Ownership Will All but End’ 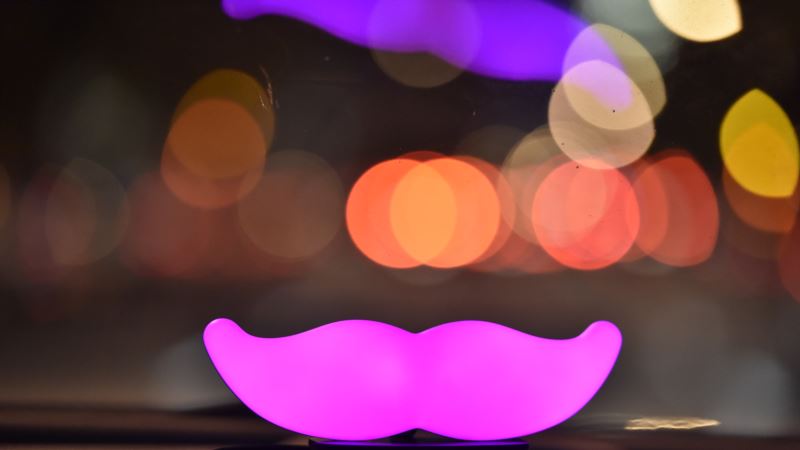 Ridesharing service Lyft says that by 2025, "private car ownership will all but end in major U.S. cities." The company was referring to its plans to field self-driving cars, which Lyft co-founder and CEO John Zimmer says will make up the majority of Lyft rides. The company has partnered with auto manufacturer General Motors to develop the driverless vehicles. Zimmer added that driverless cars will be “transportation revolution.” "As a country, we've long celebrated cars as symbols of freedom and identity," he said in a Medium blog post Sunday. "But for many people — especially millennials — this doesn't ring true. We see car ownership as a burden that is costing the average American $9,000 every year." Zimmer added that the driverless car revolution could benefit the environment. Last week, Lyft competitor Uber launched a limited driverless service in Pittsburgh. For now, the Uber cars have a backup human driver. "Every year, more and more people are concluding that it is simpler and more affordable to live without a car," Zimmer wrote. "And when networked autonomous vehicles come onto the scene, below the cost of car ownership, most city-dwellers will stop using a personal car altogether." This, he added, will change cities. "Cities' physical environment will change more than we've ever experienced in our lifetimes… we'll have the chance to redesign our entire urban fabric,” he wrote. “Cities of the future must be built around people, not vehicles." 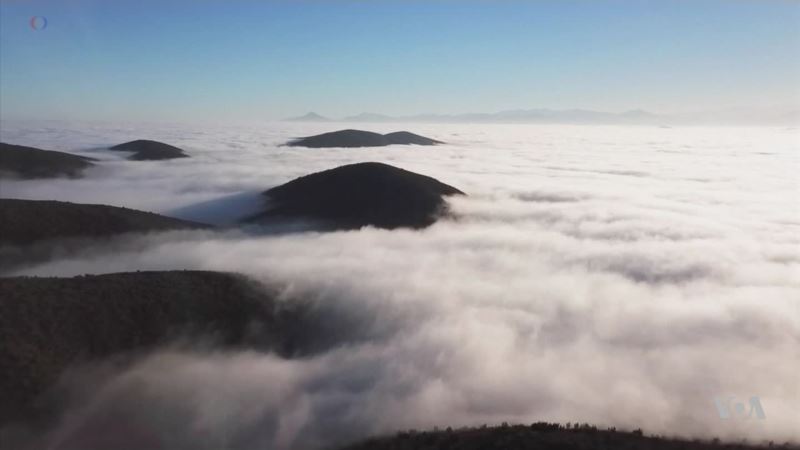