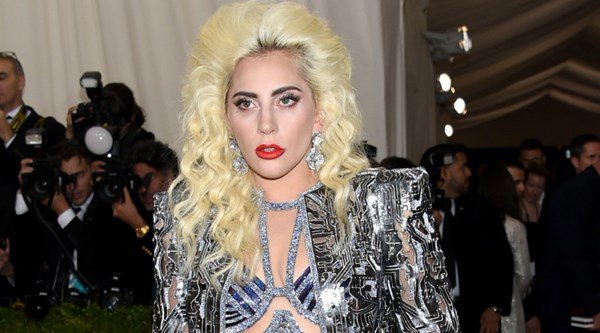 The song is the first track from her upcoming fifth studio album.

Some Little Monsters – Gaga’s fans – are wondering whether it’s about her split from fiance Taylor Kinney.

?”I don’t need eyes to see/ I felt you touchin’ me/ High like amphetamine/ Maybe you’re just a dream.

“It wasn’t love/ It was a perfect illusion,â she sings.

The 30-year-old US superstar is appearing alongside presenter Nick Grimshaw on BBC Radio 1's Breakfast Show live on Friday morning.

What more do you want from a Friday September morning than looking for entertaining gifs of @ladygaga #GagaOnGrimmy pic.twitter.com/f4shsMeWrf

Perfect Illusion will be the first original track from Gaga for three years, apart from her Academy Award-nominated song âTil It Happens To You, which was co-written by Diane Warren for the documentary The Hunting Ground.

Her last top 10 hit in the UK was 2013's Do What U Want with R Kelly from her album Artpop, which went to number nine.
In 2014, she released a collaborative jazz album with singer Tony Bennett called Cheek To Cheek.

Lady Gaga â whose real name is Stefani Joanne Angelina Germanotta â has three number one UK albums under her belt, and the re-release of her debut record The Fame, entitled The Fame Monster, also hit the top of the charts. 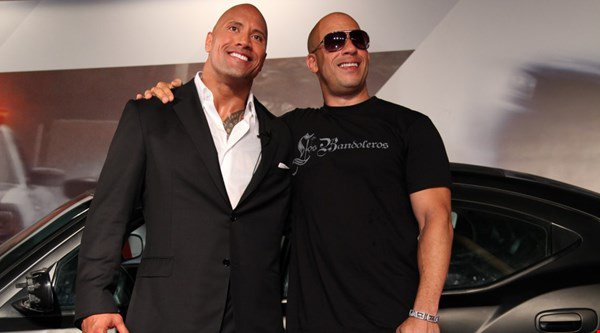 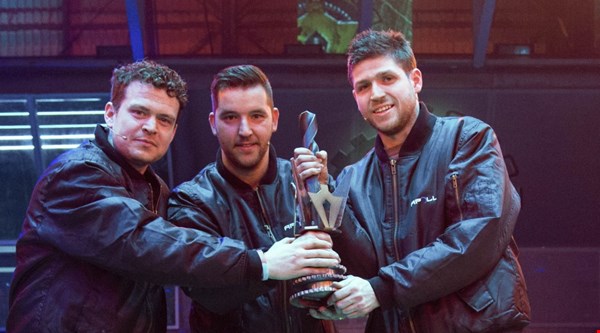