Lady Gaga to sing in bars instead of arenas 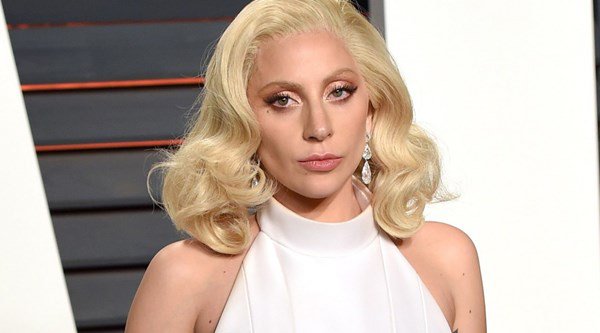 Lady Gaga is choosing the intimacy of dive bars over arenas to showcase songs from her new album, Joanne.

She’ll appear at a handful of bars beginning this week as a nod to the album’s “raw Americana” vibe and where she got her start.

The three-stop tour will open on Wednesday in an undisclosed location, with Gaga singing Perfect Illusion and Million Reasons from the album. The performance will be streamed live on tour partner Bud Light’s Facebook page.

In a statement, Gaga said finding a way to bring people together is important to her.

That’s “why I love this dive bar tour so much, because I get to go perform these songs and really look my fans in the eyes when I’m singing to them and really try to have a more natural human experience,” she said, instead of a “giant” space between her and an arena audience.

The 11-song album’s title honours an aunt, her father’s sister, who died at age 19; Joanne also is Gaga’s middle name. Perfect Illusion was the first track out, in early September, with the album set for release on October 21.

“This record was about me trying to understand my father, and his grief,” she said. “It’s also a record about me trying to understand myself and wondering where I’m going next in life. Because truly, the thing that I’m searching for the most is to feel connected to humanity, to feel connected as a person. So Joanne is like, you know, Lady Gaga if you erase all the fame.”

The album has its roots in her early days and “the music that lit up my heart when I first started writing” and singing in small venues.

The bar audiences will be made up of concert winners. 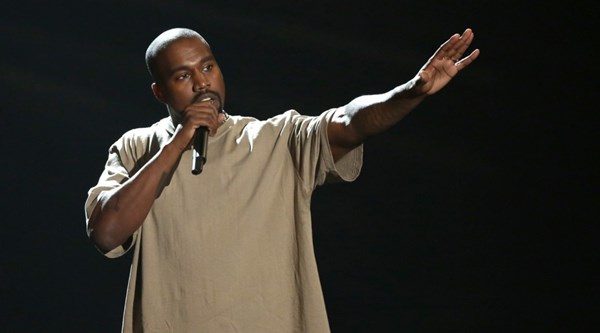