Former Kosovo President Hashim Thaci, a wartime hero turned politician, was arrested and transferred Thursday to the detention center of the Kosovo Tribunal in The Hague, the Netherlands, to face charges of war crimes.

Thaci had resigned, effective immediately, earlier in the day after learning that the tribunal confirmed a war crimes indictment against him.

Thaci and three other former leaders of the Kosovo Liberation Army (KLA) are accused of overseeing illegal detention facilities where the movement's opponents were kept in inhumane conditions, tortured and sometimes killed.

Thaci has repeatedly denied any wrongdoing. He told a news conference in the Kosovo capital, Pristina, that he felt his resignation was necessary "to protect the integrity of the state."

Thaci arrived at Pristina's military airport in the afternoon and was flown to The Hague, where he was taken into custody by the Kosovo Specialist Chambers.

The move could bring political instability to Kosovo, a young democracy where the 52-year-old former guerrilla became the first prime minister in 2008 and was elected president in 2016.

Prosecutors in July said they held Thaci responsible for the killing of nearly 100 civilians during the 1998-99 war when he was a KLA commander who fought the Serbian police and army.

Thaci, a U.S.-backed national hero, embarked on his political career after leading the KLA's battle against forces under the late Serbian President Slobodan Milosevic.

Ties with the administration of U.S. President Donald Trump deepened in September, when Kosovo and Serbia signed an economic relations deal at the White House.

The European Union on Thursday welcomed Thaci's cooperation with the Kosovo Specialist Chambers, where he is expected to come before a pretrial judge in the coming days.

The tribunal was set up in 2015 to handle cases relating to the war that led to Kosovo's independence from Serbia in 2008. The court is governed by Kosovo law but staffed by international judges and prosecutors.

Many in Kosovo oppose the war crimes court and see the KLA commanders as heroes.

"I think a big injustice is being committed here by putting on trial our liberators," economist Fejzullah Ibrahimi told Reuters at a market in Pristina.

NATO bombed Belgrade in 1999 with U.S. support to halt the killings and expulsions of ethnic Albanians from Kosovo by Serb forces.

Human rights watchdog Amnesty International said the indictment against Thaci gave hope to thousands of victims of the war "who have waited for more than two decades to find out the truth about the horrific crimes."

In Belgrade, lawmaker Milovan Drecun, chairman of the Serbian parliamentary committee for Kosovo, said the indictment proved that "establishing the truth about war crimes of the KLA and punishing those responsible is an irreversible process."

In July, Thaci met the prosecutors in The Hague to discuss the allegations against him.

Another three Kosovo politicians and former KLA members — Rexhep Selimi, a deputy in the Kosovo parliament; Kadri Veseli, president of Thaci's Kosovo Democratic Party; and veteran Kosovo politician Jakup Krasniqi — were transferred Wednesday and Thursday to The Hague on charges of war crimes and crimes against humanity, the tribunal said. 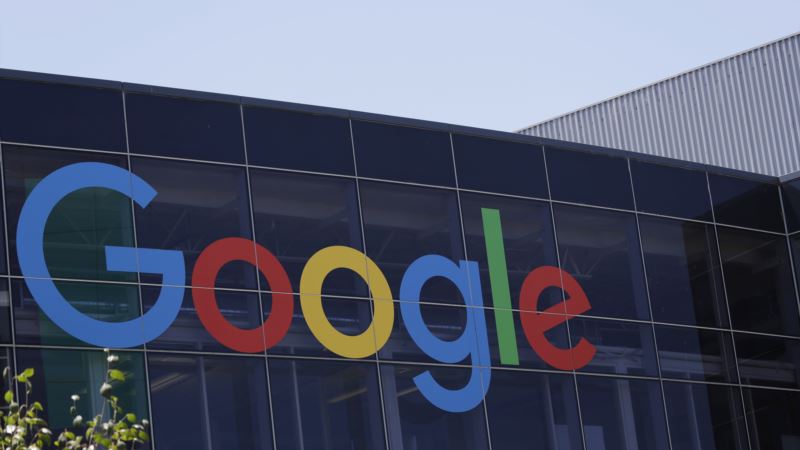 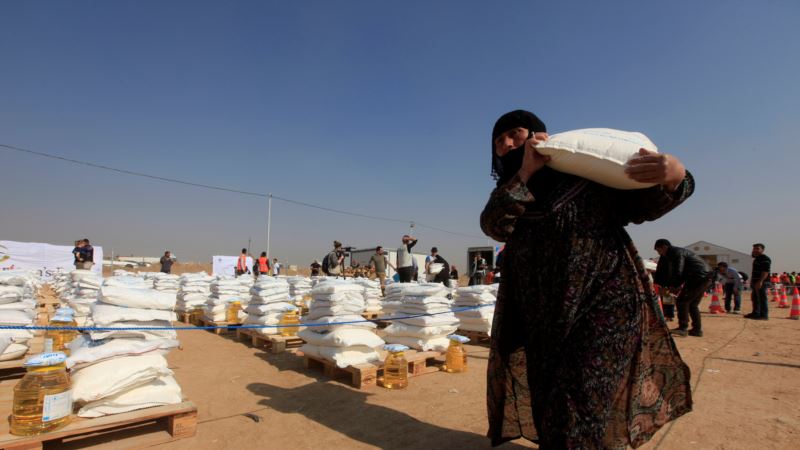 Officials: Aid Sector Must Innovate to Deliver Value for Money 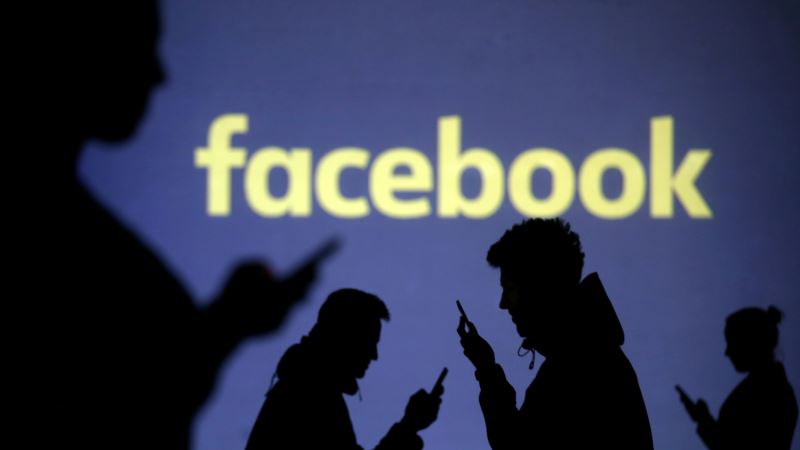