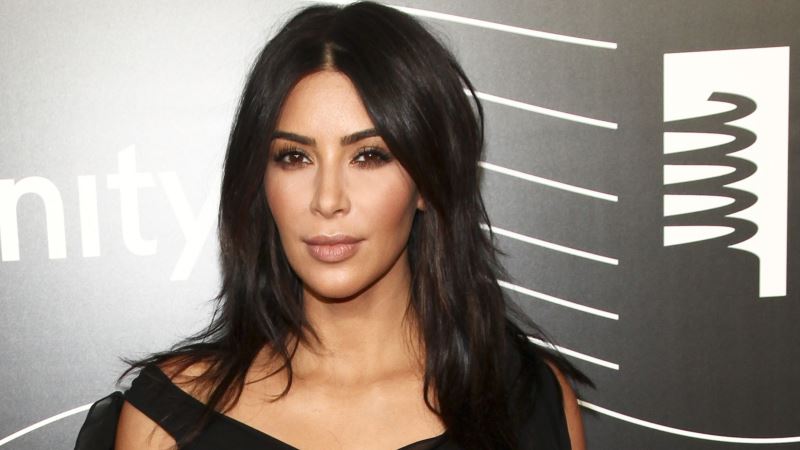 Kim Kardashian West has left the New York City apartment building where she has been holed up with family and friends since her Paris holdup. The star, wearing a baseball cap and a white hoodie that partially obscured her face, was holding daughter North as she got into a waiting SUV. Husband Kanye West followed close behind with their infant son, Saint. Police in Paris say they are investigating the heist early Monday in which armed robbers forced their way into the private residence where she was staying, tied her up and locked her in a bathroom, then stole $10 million worth of jewelry. No arrests have been made. Kanye West, who cut short a New York concert the night of the crime, canceled a few shows in the aftermath but was scheduled to return to the stage in Chicago on Friday night. Kardashian West, known for prolific posting on social media, has been publicly silent since the ordeal. One of her sisters, Kourtney Kardashian, posted a page from a devotional late Wednesday after Caitlyn Jenner wished stepdaughter Kim well on Instagram. "Remember,'' Kourtney's passage begins on Twitter, "that joy is not dependent on your circumstances.'' 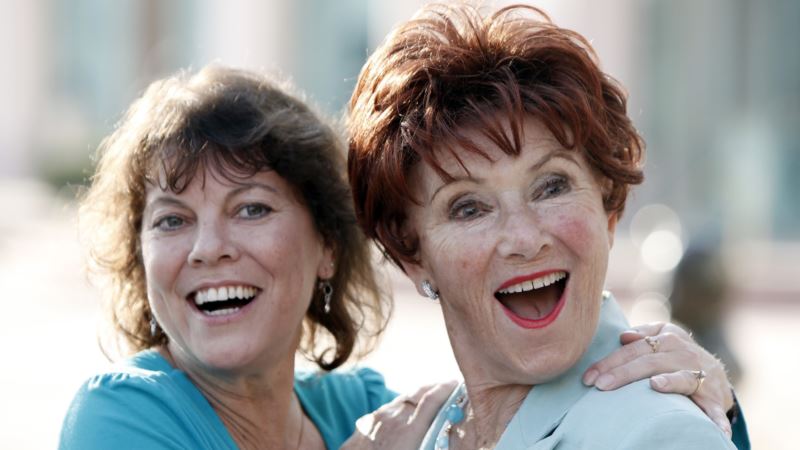 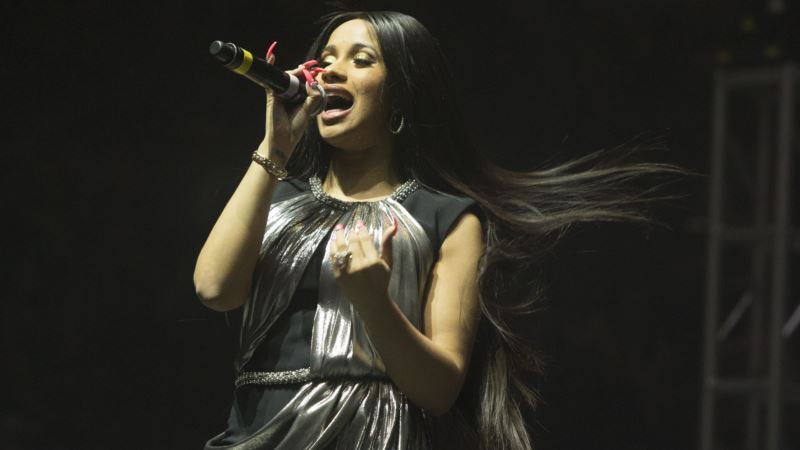 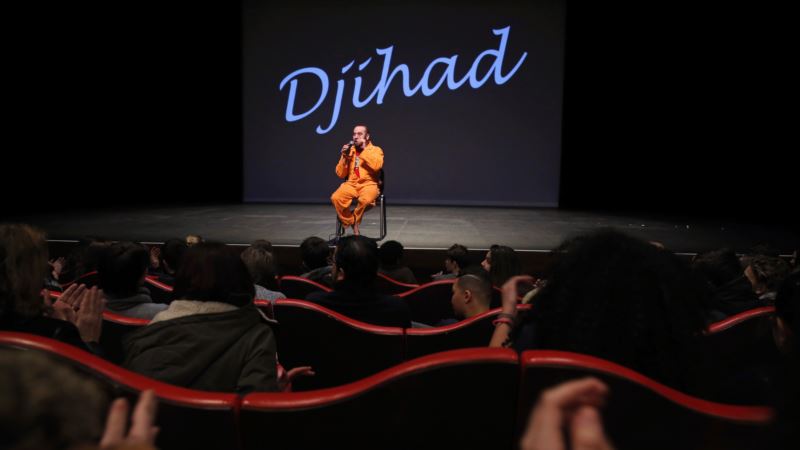 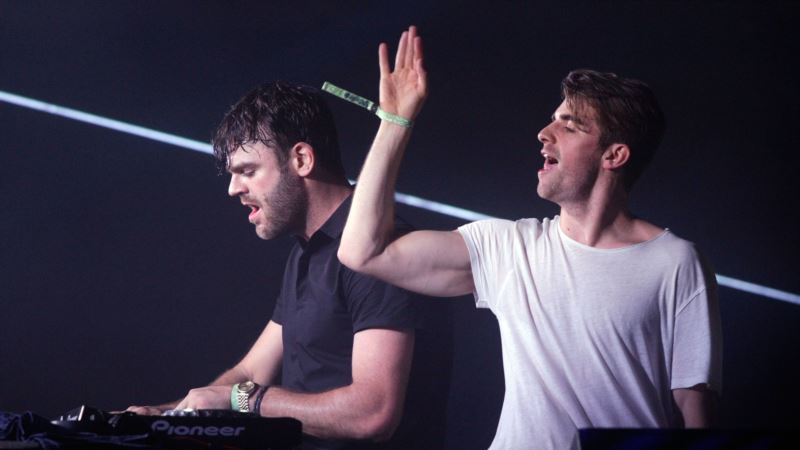