Given the amount of negative attention Meek Mill gets nowadays, following his feud with Drake, you wouldn’t expect him to invite someone on stage to make fun of him. But apparently Meek is full of surprises.

The Philly native brought out another man from his home town while performing in Las Vegas, and Kevin Hart wasted no time in switching to his alter-ego Chocolate Droppa when Meek engaged him in a rap battle.

Nicki Minaj wasn’t off limits and neither were Meek’s jeans and trainers, but Kevin made sure to let the audience know it was “all love” when the battle ended.

There’s no doubting who won that one though. 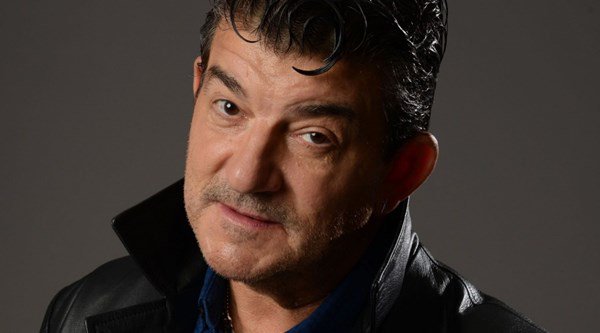 Alex Jones: I was naive about getting pregnant 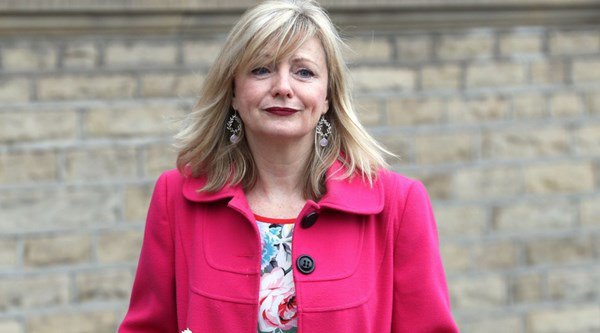