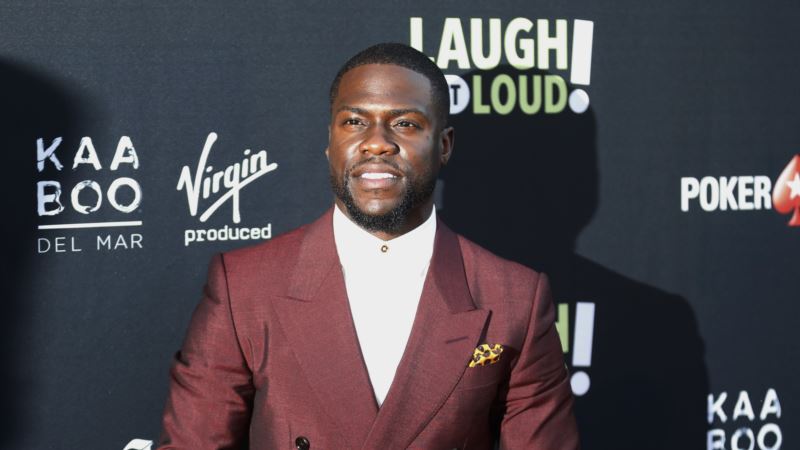 Stars including Kevin Hart, Katy Perry and country singer Chris Young are lining up to help raise money for flood relief efforts in Houston. Hart has pledged $25,000 to victims of Hurricane Harvey. In an Instagram video posted Sunday, Hart said he was starting a celebrity challenge to donate money to the cause. Beyonce, Jay Z, Justin Timberlake, Dwayne "The Rock" Johnson and Jerry Seinfeld are among the stars he called on to do the same. Young said in a Twitter video that he has started an online fundraiser for the Red Cross and donated $100,000 to it. Perry urged viewers to donate while hosting MTV's Video Music Awards on Sunday night and tweeted a link to the Red Cross' donation efforts to more than 100 million followers on Twitter. 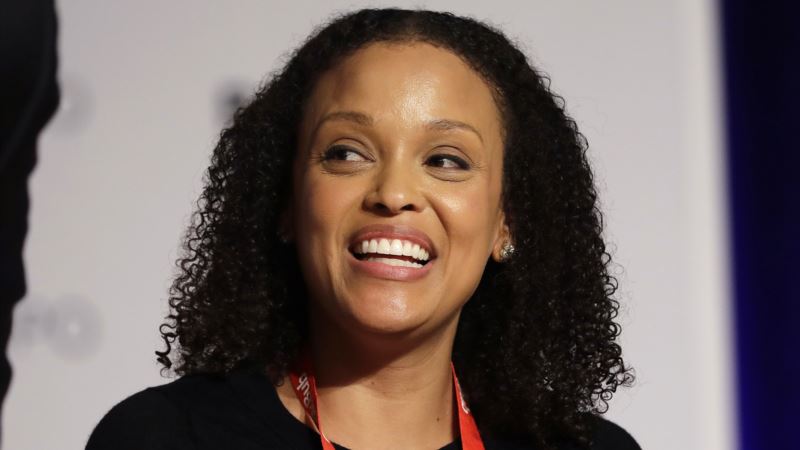 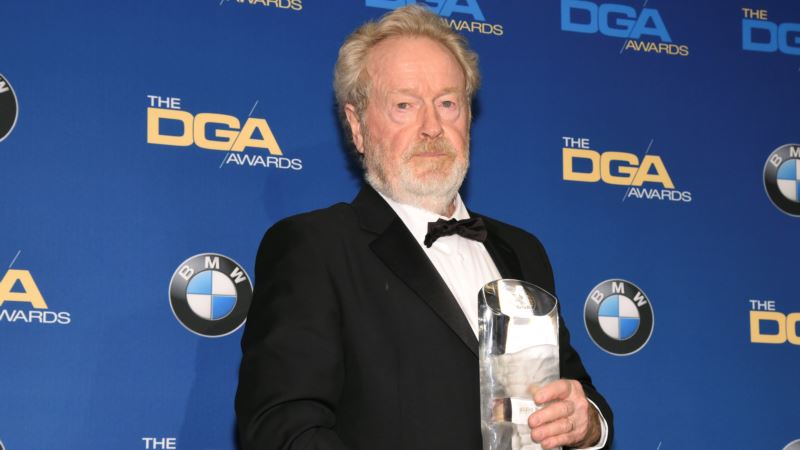 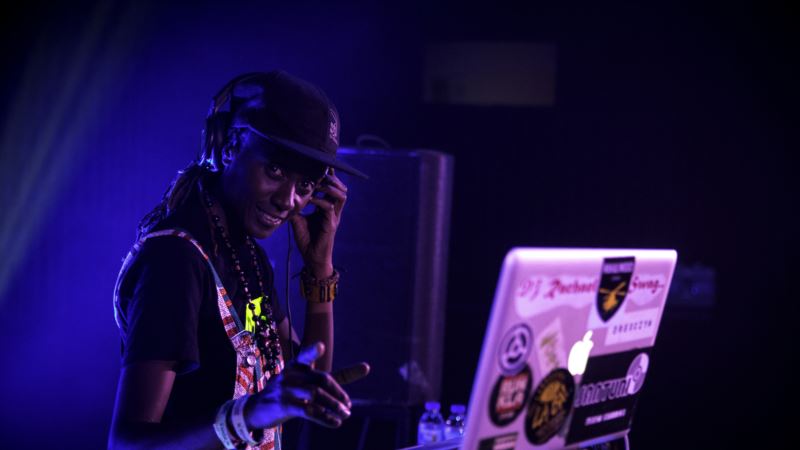 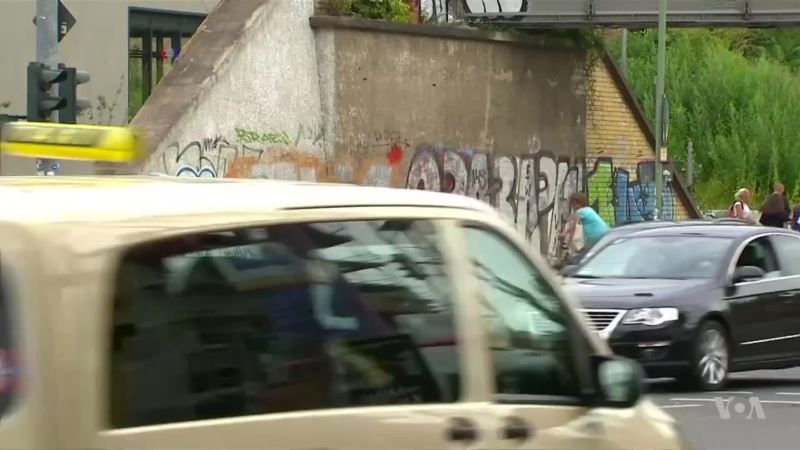