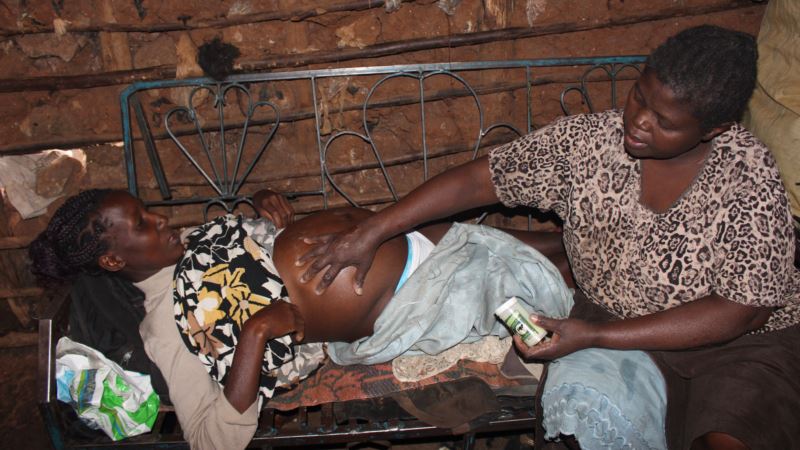 Kenya’s government made maternal health care free in 2013. The goal is to save lives by encouraging more women to deliver their babies in hospitals. But some women say they aren’t satisfied with the quality of care and they are returning to traditional birth attendants. In 2013, Kenya had one of the highest maternal mortality rates in the world – 488 maternal deaths per 100,000 live births, according to the Ministry of Health. The most common causes of maternal death in Kenya are hypertension and hemorrhage. Prenatal care and giving birth in an equipped medical facility are key to reversing that trend. So Kenya made prenatal care and childbirth free in public hospitals nationwide. Jacinta Omoro has had three children. She says she escaped death by a whisker delivering her second baby at her home in Nairobi’s Kibera Slum. “My first born, I went to a birth attendant. Everything well," said Omoro. "For my second baby, I also went to the same birth attendant. I gave birth but I bled a lot. For the third baby I decided to go to hospital and for clinics. When I went to hospital, I saw a very big difference. I honestly think it’s the safest.” Not all women have had the same experience. Delivery stories Four women are seated inside a house in Kibera. Among them is Mama Atoti, a local midwife. She delivered the babies of the three other women. But that was before 2013. Now Benta Amolo is pregnant again and she is back. Benta Amolo tells Atoti that the doctors sent her for a scan to see the baby’s position and she is worried. Her pregnancy is almost at term. The other women nod and share stories. One says she had a safe delivery at a hospital in 2014 but the doctors there scared her. Benta Amolo says the doctor told her to “prepare to face the knife” this time because her baby is breech so she came to Mama Atoti. The room goes silent as Atoti asks her to lie on the bed. She then uses her hands on Amolo’s belly to turn the baby to a head down position, a procedure known as external cephalic version. This procedure is considered risky. In some countries, it is only performed at a hospital with fetal monitoring in case the umbilical cord is compromised, something that can immediately endanger the life of the baby. Doctors in Kenya don’t perform the procedure. When a baby is breech, they schedule a cesarean section, a surgical procedure to remove the baby at term, arguing that it is safer. Obstetrician Dr. Andrew Toro says he knows some women still feel more comfortable with traditional birth attendants. “Some people who have come to hospitals have probably experienced rude staff either because of misunderstanding or maybe because of emotional or physical burnout so we are also trying to educate our staff to be kind and courteous because sometimes we can stigmatize the hospital by offering bad care because of poor relation," said Dr. Toro. The Ministry of Health says since the introduction of free maternal care in 2013, public hospitals have reported a 50 percent increase in deliveries. The question is: were they ready for such a rapid influx of patients? Midwives vs hospital The ministry’s four-year strategy report released in 2014 indicates that they were not. The report points to the urgent need to fill a staffing gap in doctors and nurses in public hospitals by 2030. Women who visit Mama Atoti say they prefer her bedside manner. She tells us she has been doing this for 36 years and has delivered over 3000 babies. She says community midwives pamper and take care of women during and after delivery. She says we help them give birth with dignity. She says that is why women come back to her when they are having another baby. But there have been close calls. She has had women brought to her in the middle of the night already bleeding profusely. She says she sends them immediately to the nearby hospital. She also refers HIV-positive women to the hospital, but she says she knows not all women disclose their status to her. She says it’s a constant risk. 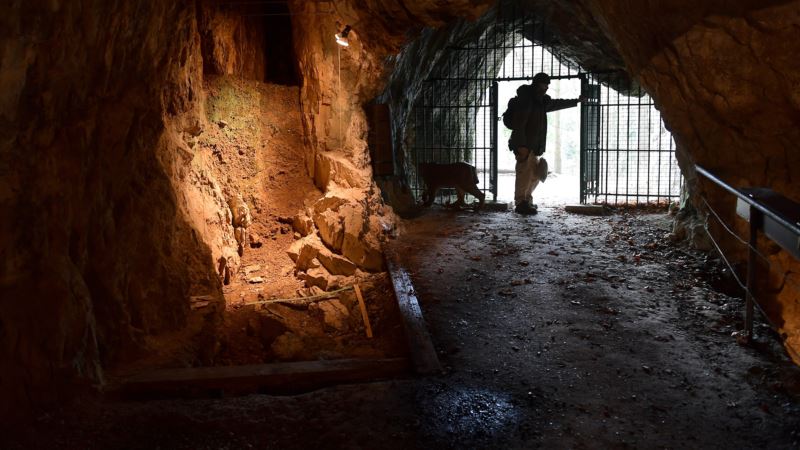 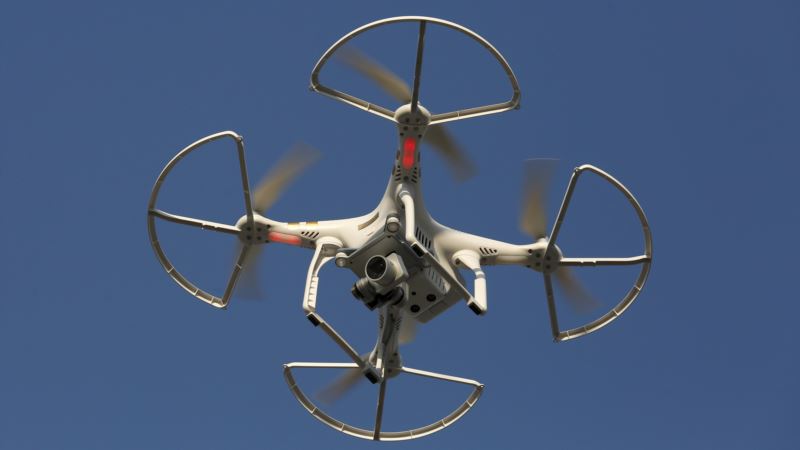 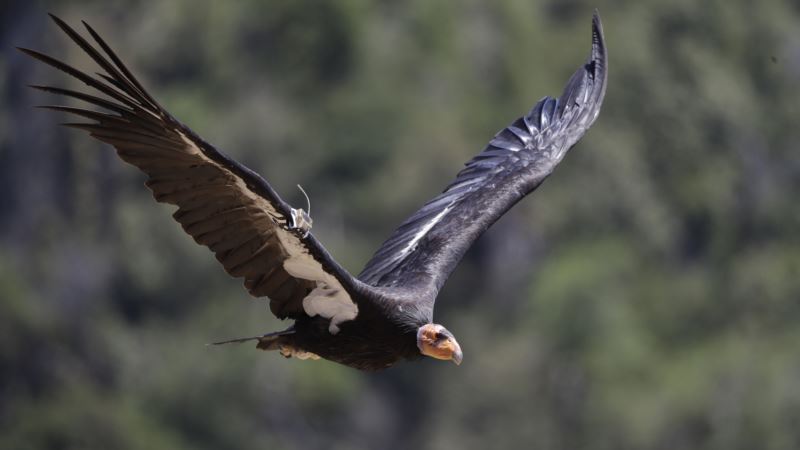 California Condors Return to the Skies After Near Extinction 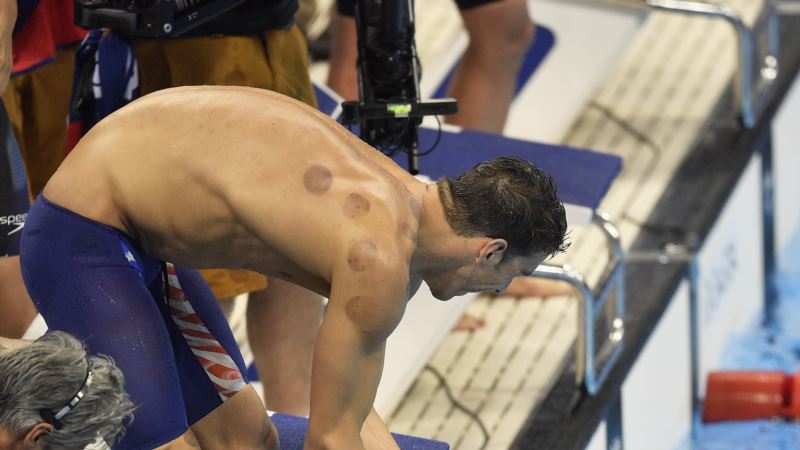 What Are Those Strange Spots on Olympic Athletes?