This week Kenya becomes the first country in the world to roll out child-friendly tuberculosis medicines nationwide. The improved treatment was first unveiled at a conference in South Africa last year and experts say it will improve survival rates for children. Twelve-year-old Ryan Mutiga been taking a cocktail of tuberculosis medicine ever since he can remember. Today in Nairobi, he is all smiles. Kenya’s government has just launched a child-friendly TB medicine which dissolves in water, making it easier for kids to ingest. “Most children are not able to take in those pills and when they are crushed most of the particles are not taken and that they have not taken the full dose,” said Mutiga. Until now, health workers have had to cut up bitter-tasting pills to get the right doses for kids. The global TB Alliance says that has contributed to “treatment failure and death” in children. The new TB medicine tastes sweet. It comes in flavors like strawberry. “It’s easy, friendly, tasty, nice and I think most children will be happy for it. TB is treatable. No child should die of TB,” said Mutiga. Tuberculosis is an infectious bacterial disease that affects the lungs. It is preventable and curable, but the World Health Organization says in 2014, TB infected one million children worldwide and killed 140,000. Kenya’s Ministry of Health recorded 7,000 cases of TB in children and infants last year. The child-friendly medicines will be offered for free in Kenya starting October 1, and Dr. Enos Masini of the Ministry of Health told VOA the government will ensure it will reach those in need. “We’ve had challenges in childhood TB control. Access to this formulation for our children is going to be possible," said Dr. Masini. "We are going to ensure that more children who are diagnosed to have TB are able to access them, are able to be initiated on this new formulation.” But advocates say other hurdles exist. “We still have a challenge. We have the medication, but it’s not all the children, especially those from the poor background, that will access the medicine because they will not have access to proper diagnosis on the basis they need to pay for the chest X-ray," said Irene Kamau is the executive director of Action Now Kenya. The development of the improved child-friendly treatment took three years. It was funded by UNITAID, a global health initiative, which gave the TB Alliance a grant of $16 million. So far, twenty other countries have ordered the child-friendly medicines and are planning to roll them out in their respective areas. 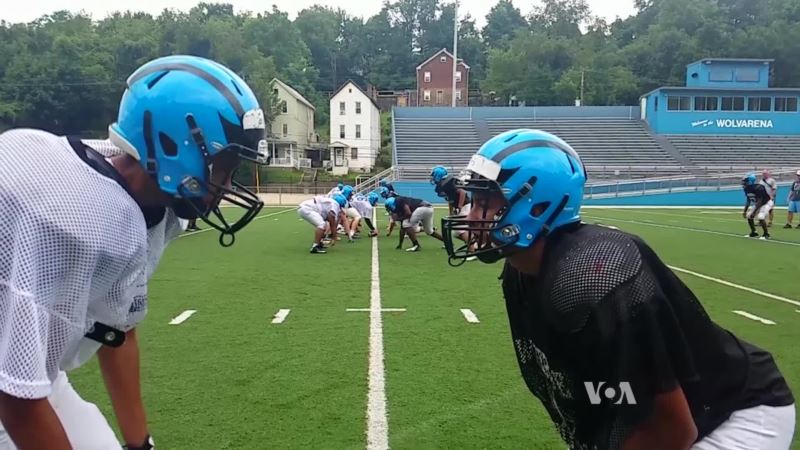 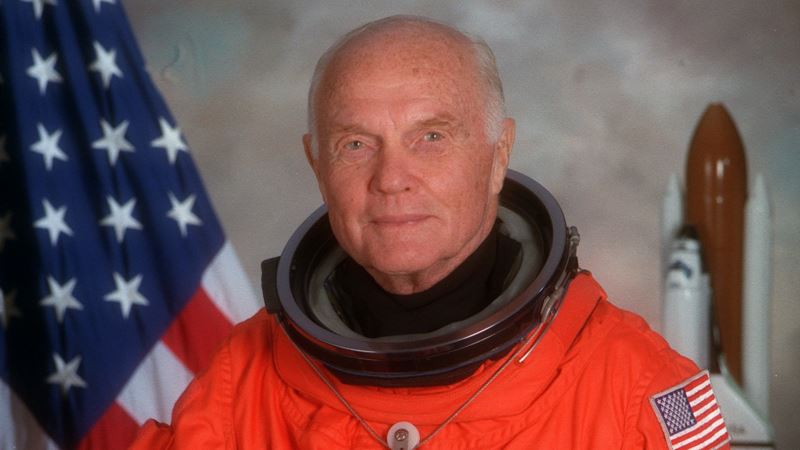 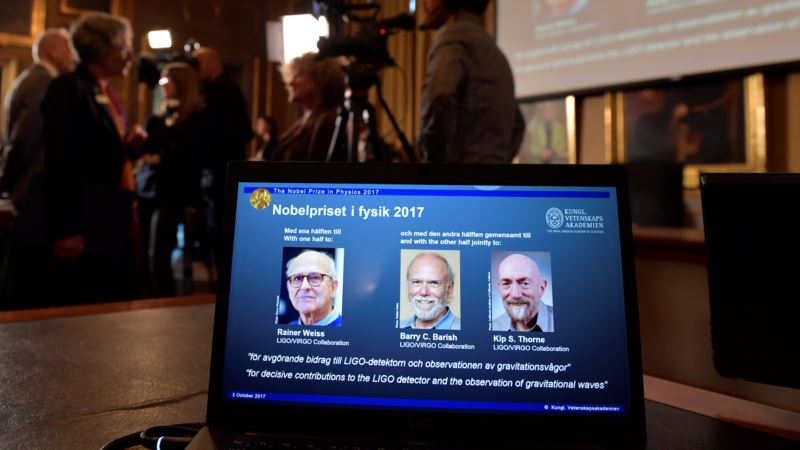 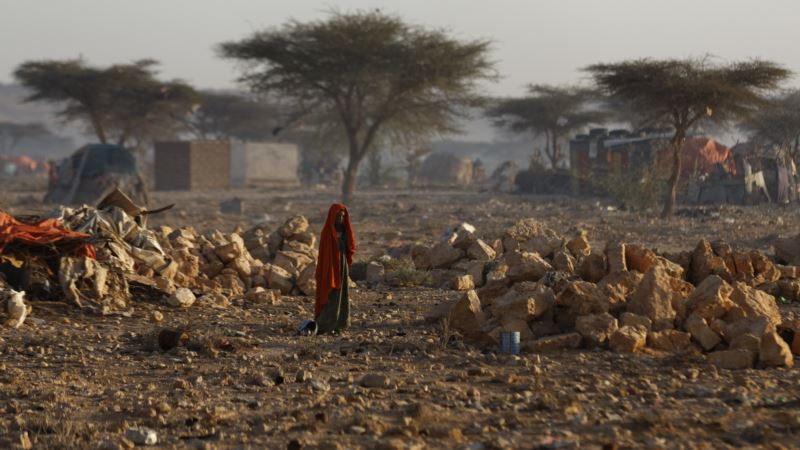