A beach concert featuring rock band Kaiser Chiefs had to be cancelled because the high tide flooded the area.

The band had been expected to play the Bournemouth Air Festival on Friday evening as part of a four-night event.

However, organisers cancelled the final part of Friday’s show when “unprecedented” high levels of water reached the beach.

Kaiser Chiefs posted a video message on Twitter in which they apologised to fans and said “some things you can’t predict”.

Organisers said the high water levels had damaged the beach stages and more severe storm conditions were forecast for Saturday. 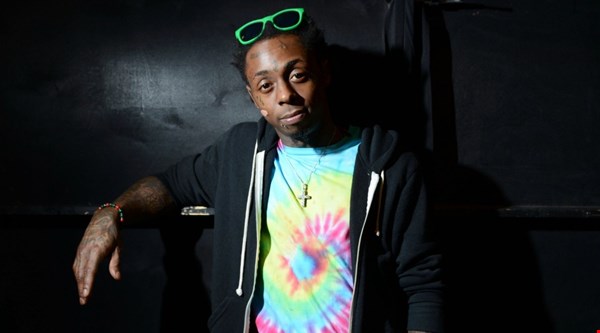 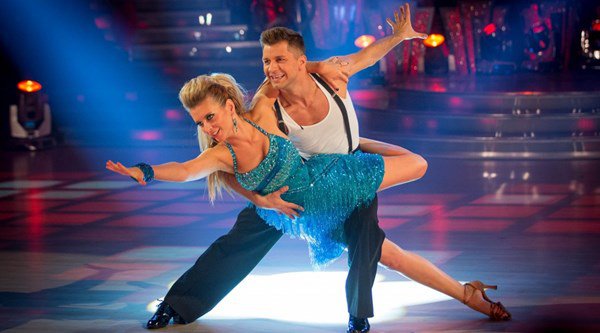