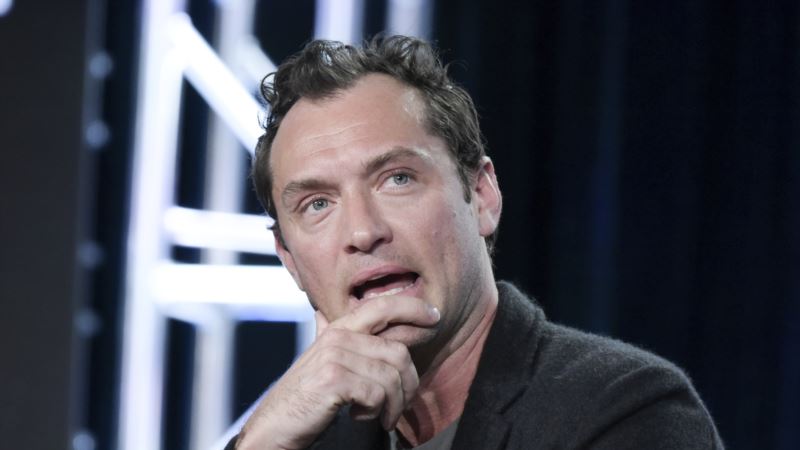 British actor Jude Law has been cast to play a young version of Hogwarts' venerable headmaster Albus Dumbledore, a key character in the second film of J.K. Rowling's Fantastic Beasts movie spinoff, Warner Bros. said Wednesday. Law, 44, best known for his role as Dr. John Watson in the Sherlock Holmes action movies, will play Dumbledore decades before he became the beloved headmaster of Hogwarts, the school where Harry Potter and his friends learned to become wizards and fight dark forces in society. Rowling, who created Dumbledore for her best-selling Harry Potter books, has said she thinks of him as a gay man who fell in love, when he was younger, with Gellert Grindelwald, who later turned out to be evil and violent. She told reporters in New York last year that the second Fantastic Beasts movie would show Dumbledore "as a younger man and quite a troubled man — he wasn't always the sage. … We'll see him at that formative period of his life." Johnny Depp will play Grindelwald in the second movie, for which Rowling has written the screenplay, Warner Bros. said in a statement. Filming will start this summer. The five-movie spinoff is set some 70 years before Harry Potter goes to Hogwarts and features some new and some familiar Potter characters. The story centers around Newt Scamander, a "magizoologist" with a suitcase full of strange creatures. Several British actors were considered for the role of young Dumbledore, including Christian Bale, Benedict Cumberbatch and Jared Harris, according to Hollywood publication Variety. "We are thrilled to have Jude Law joining the Fantastic Beasts cast, playing a character so universally adored," said Toby Emmerich, president and chief content officer of Warner Bros. Pictures. The first Fantastic Beasts film, released in November, made some $813 million at the global box office. The second of the movies, which is yet to be titled, is due for release in November 2018. The eight Harry Potter movies made $7 billion at the global box office. 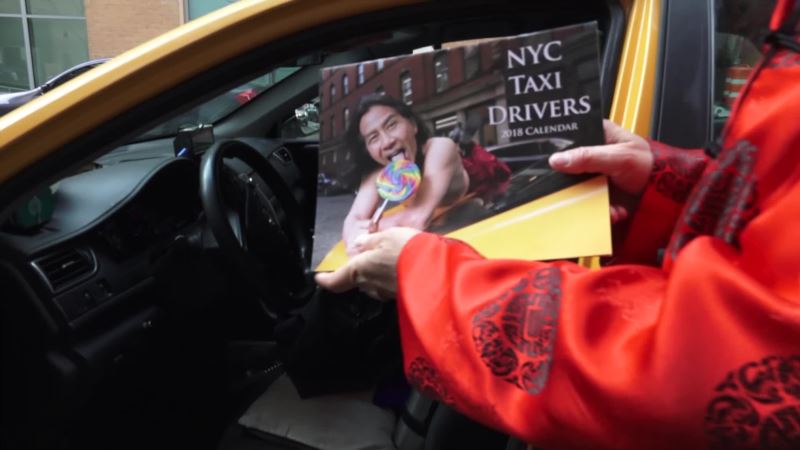 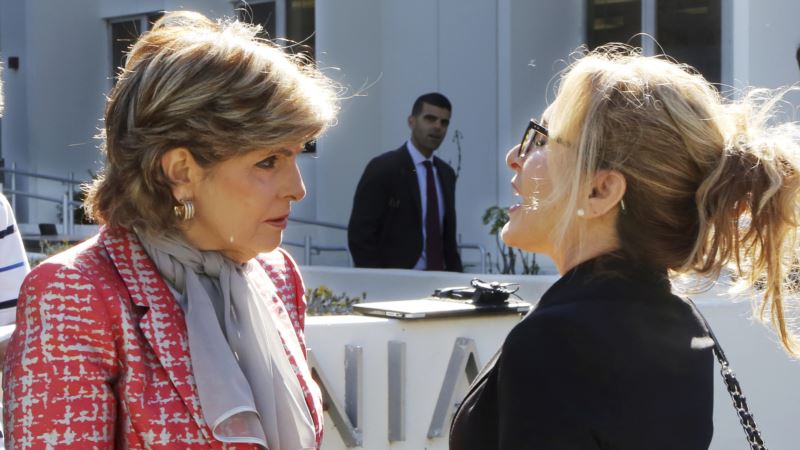 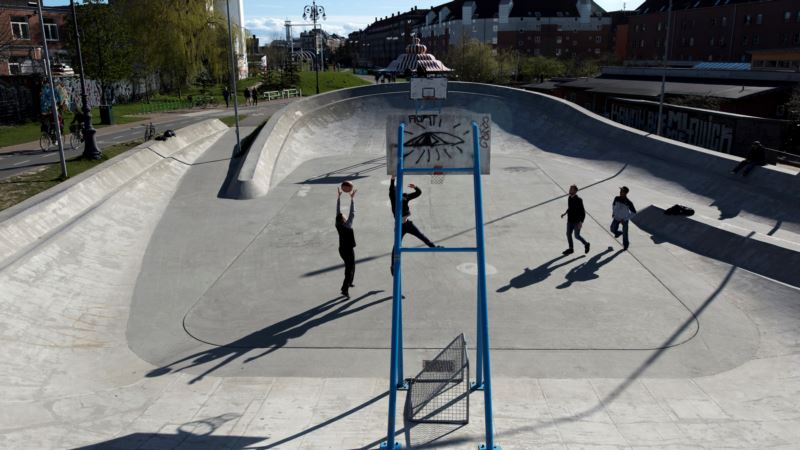 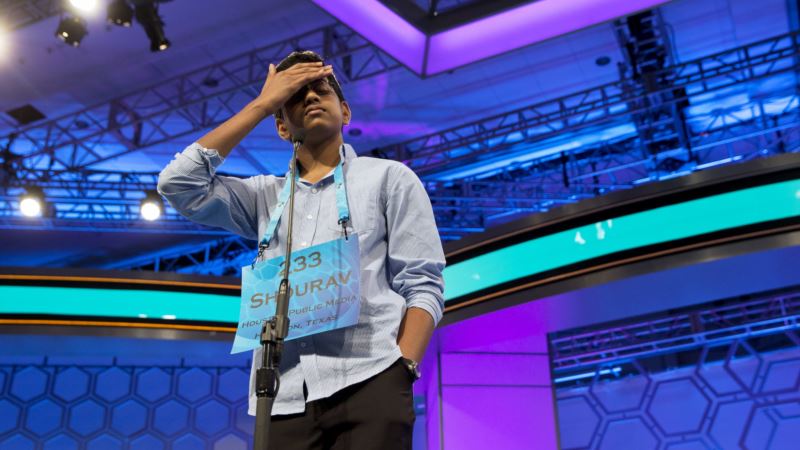