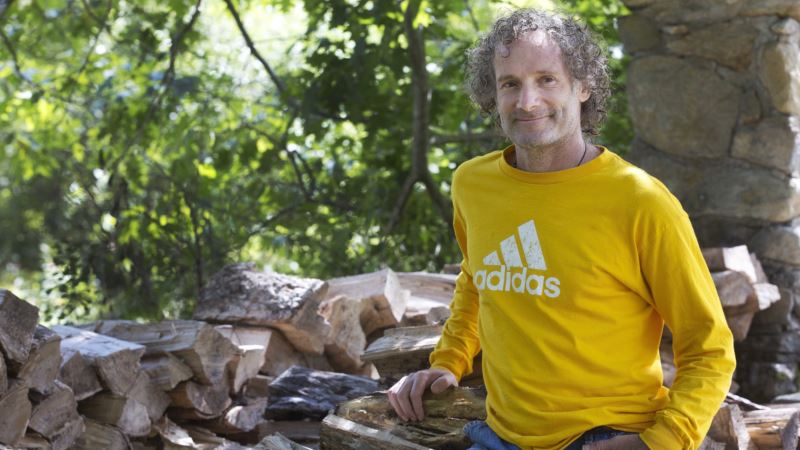 In 2012, freelance journalist Theo Padnos slipped into Syria to cover its unfolding civil war and was promptly kidnapped by members of an al-Qaida branch. Convinced he was a CIA agent because he spoke Arabic, the group held the Massachusetts native for nearly two years before releasing him in August 2014. Now, Padnos is retracing his journey in "Theo Who Lived,'' a documentary being screened Sept. 30 in Cambridge. Its theatrical premiere is in New York City on Oct. 7, followed by a wider release. Padnos, 47, who has been living in Paris and Vermont, tells the Associated Press he's grateful to have survived. The ordeal not only changed his outlook on life but also gave him perspective on the Syrian conflict that he feels is important to share. Padnos is working on a nonfiction book, a play and a novel drawing on his experience. He wrote about his captivity for the New York Times Magazine shortly after his release and is trying to continue writing about the region as a journalist. " I had a real spiritual voyage, which was terrifying for me and my family at the time,'' Padnos said from his family's vacation home in Vermont. " But looking back, this is what life gave me and I'd like to take what I learned and turn it into some positive benefit.'' The film follows Padnos as he returns to places in Turkey and Israel that figured prominently in his 22-month capture. The film crew never set foot in Syria. Padnos reflects on his captivity on sets emulating his tiny prison cell and the room where he was subjected to torture and beatings. Along the Turkey-Syria border, he recalls the moment when his traveling companions instruct him to dash across the field and hop the razor wire fence separating them from Syria. It's a moment Padnos says he'd replay in his mind for months after. The trio of men had claimed they were providing supplies to the Free Syrian Army and offered to take him across the border with them. But they were actually affiliated with al-Qaida. They staged a fake interview, beat him and took him hostage shortly after crossing the border. " This is where I threw my life away. It's like a precipice that I walked up to and I actually jumped,'' Padnos says in the film. " Now I'm back in a safe place and I'm thinking why did I ever jump?'' Padnos also details a series of failed escapes, including one in which cellmate and American photojournalist Matthew Schrier managed to sneak out through a narrow prison window but Padnos could not. Padnos' mother, Nancy Curtis, who is interviewed in the documentary, says she still has mixed emotions about her son's release. During the ordeal, she became close to the parents of other Americans kidnapped by extremists overseas. Many of them were not as fortunate as her family, she says. Curtis and other family members, working with the U.S. and Qatari governments, successfully arranged for Padnos' release just days after the Islamic State beheaded New Hampshire journalist James Foley in a video. The family maintains that no ransom was paid. " I always clung to the hope that he'd come home,'' Curtis said. " But I also don't feel great joy and happiness. Probably anyone who has had a solider in the war who came home but knows others that didn't have similar emotions.'' Director David Schisgall says Padnos' story is a rare eyewitness account of life inside a jihadi group by an outsider with a deep understanding of the region's language and culture. Having spent years prior studying Arabic and Islam in Yemen and Syria, Padnos was able to build trust and friendships with some of his captors. Near the end of his captivity, he was given greater freedoms and even traveled personally with the then-high commander of al-Nusra Front, an al-Qaida affiliate in Syria. "The real intimacy he developed with his captors was remarkable,'' Schisgall said. " It's a very important message for Americans to see these people fighting as complicated individuals who are both very dangerous but also very human.'' 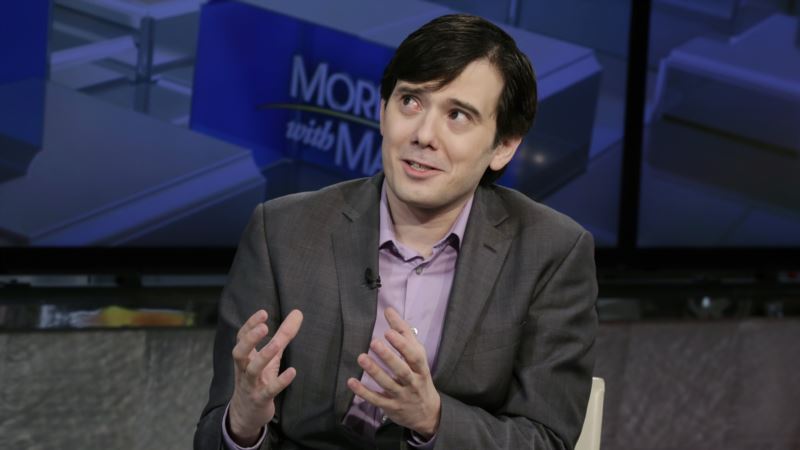 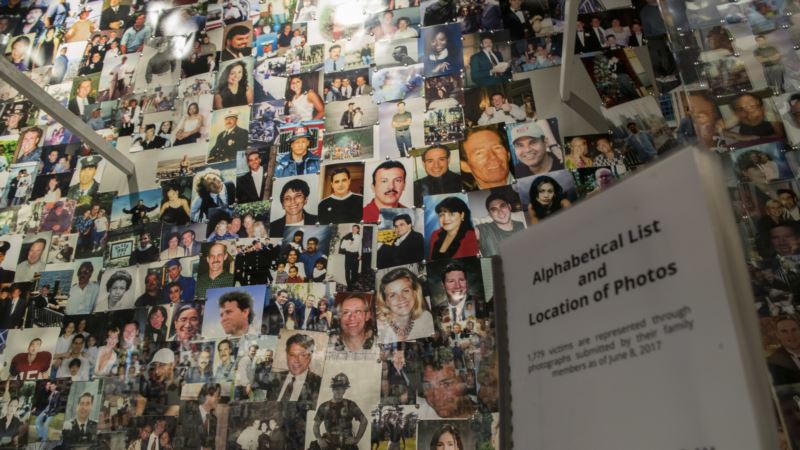 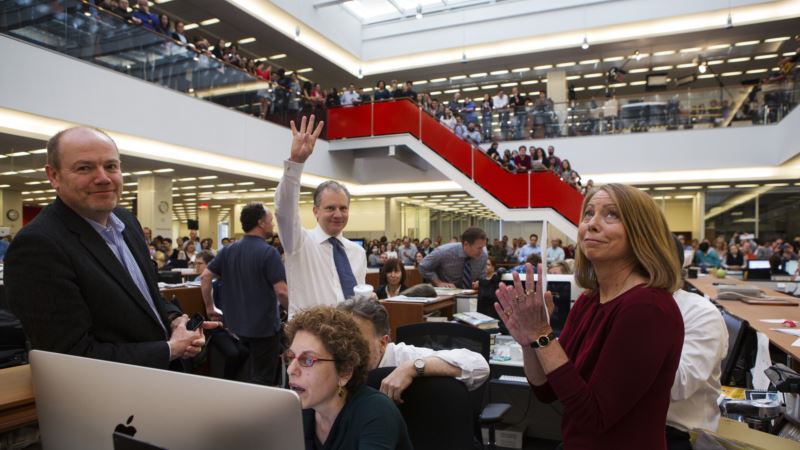 Retiring ‘New York Times’ Publisher to Be Replaced by His Son