Harry Potter author JK Rowling has urged her fans not to give money to orphanages.

The writer of the hit children’s series took part in a Facebook Live chat for her charity Lumos, chaired by broadcaster Lauren Laverne, to publicise the plight of the eight million children around the world who are living in orphanages.

Rowling, who founded the non-profit organisation 10 years ago, explained: “All of the research agrees that there’s little you can do worse for a child than put it in an institution.”

She said of people donating money to overseas orphanages: “We want to help children and that’s an honourable and admirable thing. However, you may be contributing towards real harm.”

The author added: “If you take nothing else away tonight, I’d like you to remember this is a solvable problem. Eight million children is an unfathomably large number – it’s so hard to really take in what that means, eight million – but we can solve it. We absolutely do need funds but we need to change minds. And if we change minds we will change lives.”

Asked by Lauren how she managed to keep up with a hectic publishing schedule that also includes work under the name Robert Galbraith, as well as the recently-launched West End show Harry Potter And The Cursed Child, she said: “I have a very supportive family and I never answer emails.

“I find it makes life a lot easier if you just forget a lot of stuff you’re supposed to be doing. I tend to prioritise my writing and my children. Children normally come first depending on how they’re behaving.”

She went on: “2016 is very wizardy. As completely as I can ever step away from Harry Potter, I really stepped away for about six or seven years … But Harry Potter has a gravitational pull of its own because the fan base is so strong that I don’t think I’ll ever be entirely separate from Harry Potter.”

Towards the end of the chat, she answered a fan question about what the best life lesson for a wizard would be: “The most important life lesson for a wizard is exactly the same as for a muggle, because ultimately those books were about human nature and examining the fact that even when people were given magic, it didn’t solve everything. The same problems existed, just in a different form. People could still be bigoted and cruel.

“You do the best you can, where you are, with what you’ve got, and I think that’s what we should all try and do.”

More information is available at www.wearelumos.org and the chat can be viewed on Lumos’s Facebook page. 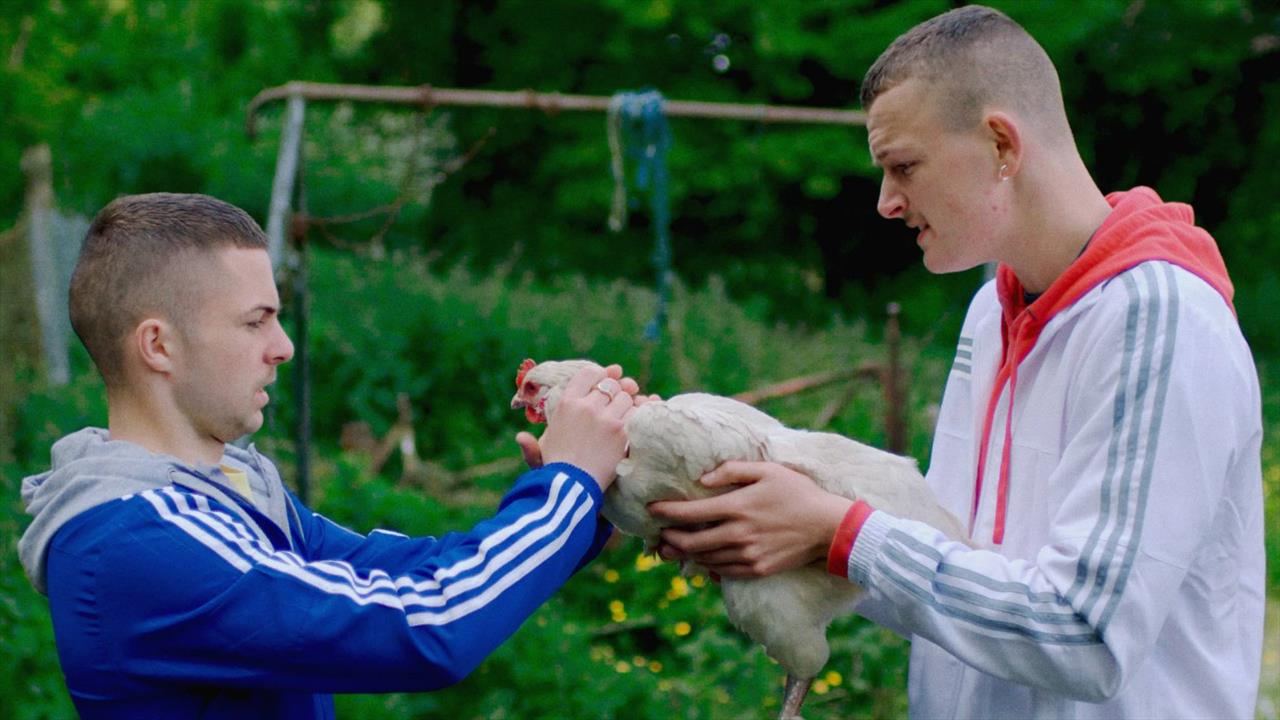