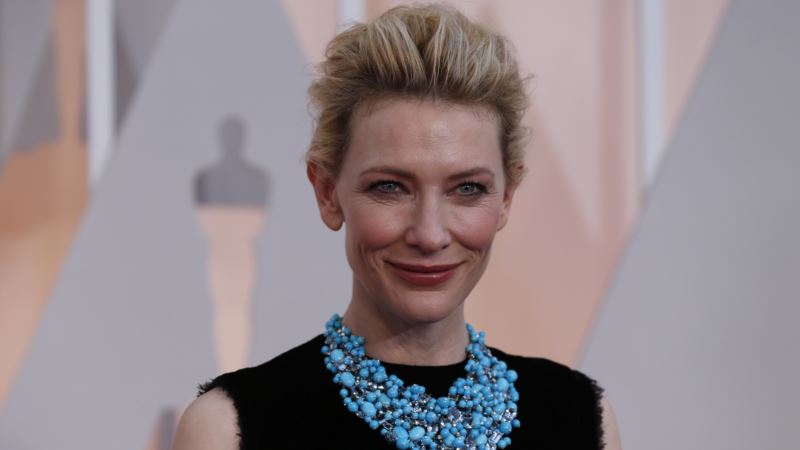 Former "Daily Show'' correspondent Jessica Williams flexes her dramatic chops, Cate Blanchett pays homage to great 20th century artists and "Silicon Valley'' star Kumail Nanjiani tells a very personal story in some of the films premiering at the 2017 Sundance Film Festival. Festival programmers announced their selections for the documentary and narrative premiere sections Monday, which has launched films like "Boyhood,'' "Manchester by the Sea'' and "O.J.: Made in America.'' As with many years, the Sundance premiere slate can be a place for well-known comedians to take a stab at more dramatic and serious roles. In what's expected to be one of the breakout films and performances of the festival, comedian Jessica Williams stars in Jim Strouse's "The Incredible Jessica James,'' about a New York playwright recovering from a breakup and finding solace in a recent divorcee. Nanjiani is another who might surprise audiences in "The Big Stick,'' which he co-wrote with his wife Emily V. Gordon and is based on their own courtship. He stars alongside Zoe Kazan in the Michael Showalter-directed pic. The Festival also has films featuring veteran stars in different kinds of roles. Shirley MacLaine stars in "The Last Word,'' about a retired businesswoman who strikes up an unlikely friendship with a journalist (Amanda Seyfried) after writing her own obituary. Festival founder Robert Redford, too, is in Charlie McDowell's "The Discovery,'' about a world where the afterlife has been proven. Jason Segel and Rooney Mara also star. Cate Blanchett re-enacts artistic statements of Dadaists, Lars von Trier and everyone in between in "Manifesto''; Michelle Pfeiffer and Kiefer Sutherland co-star in the drama "Where is Kyra''; and "Avengers'' Jeremy Renner and Elizabeth Olsen re-team in the FBI crime thriller "Wind River,'' the directorial debut of "Hell or High Water'' writer Taylor Sheridan. "Bessie'' director Dee Rees is also poised to be a standout with "Mudbound,'' a racial drama set in the post-WWII South and starring Carey Mulligan, Jason Clarke, Jason Mitchell and Mary J. Blige. "It's quite topical to this time even though it's a period piece,'' said Festival Director John Cooper. Among the documentaries premiering are a look at the Oklahoma City bombing from Barak Goodman; Stanley Nelson's examination of black colleges and universities, "Tell Them We Are Rising''; and Barbara Kopple's account of a champion diver who announces he is transgender, "This Is Everything: Gigi Gorgeous.'' "The beauty of independent film is it's not a copycat world, unlike some of the Hollywood stuff where they follow trends,'' said Programming Director Trevor Groth. "Independent film has always been about originality and choice and something different.'' The 2017 Sundance Film Festival runs from Jan. 19 through Jan. 29. 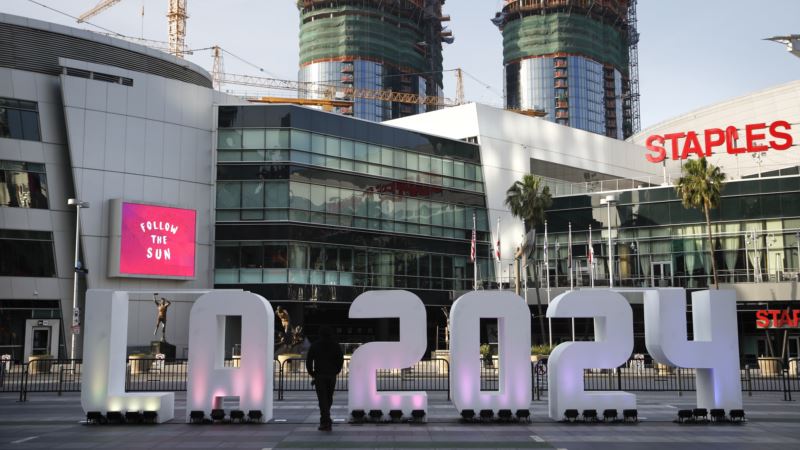 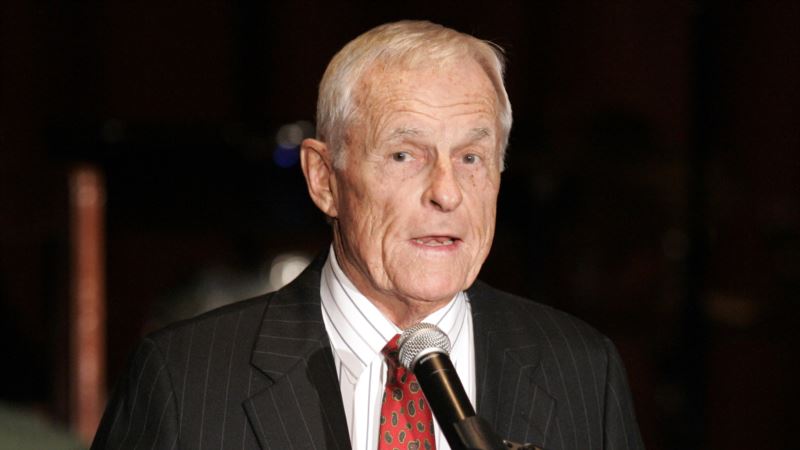 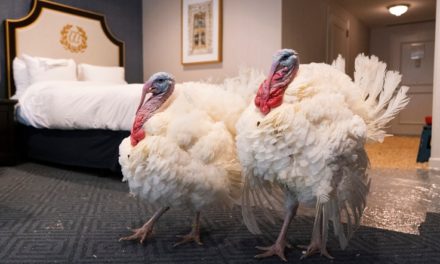