Harry Potter author JK Rowling has hit back at Jeremy Corbyn supporters who compare the Labour leader to her character Dumbledore.

Backers of Corbyn say he is a socialist version of the popular headmaster who sports a flowing white beard in Rowling’s best-selling series of wizard novels.

However, the writer is not happy about the comparison, telling her eight million Twitter followers: “Corbyn. Is. Not. Dumbledore.”

The author linked the tweet to an article stating Corbyn was paid up to Â£20,000 for appearances on the Iranian news channel Press TV, which was banned in Britain for its part in filming the detention and torture of a journalist.

Rowling has previously criticised linking the Labour leader with Dumbledore, stating: “I forgot Dumbledore trashed Hogwarts, refused to resign and ran off to the forest to make speeches to angry trolls.” 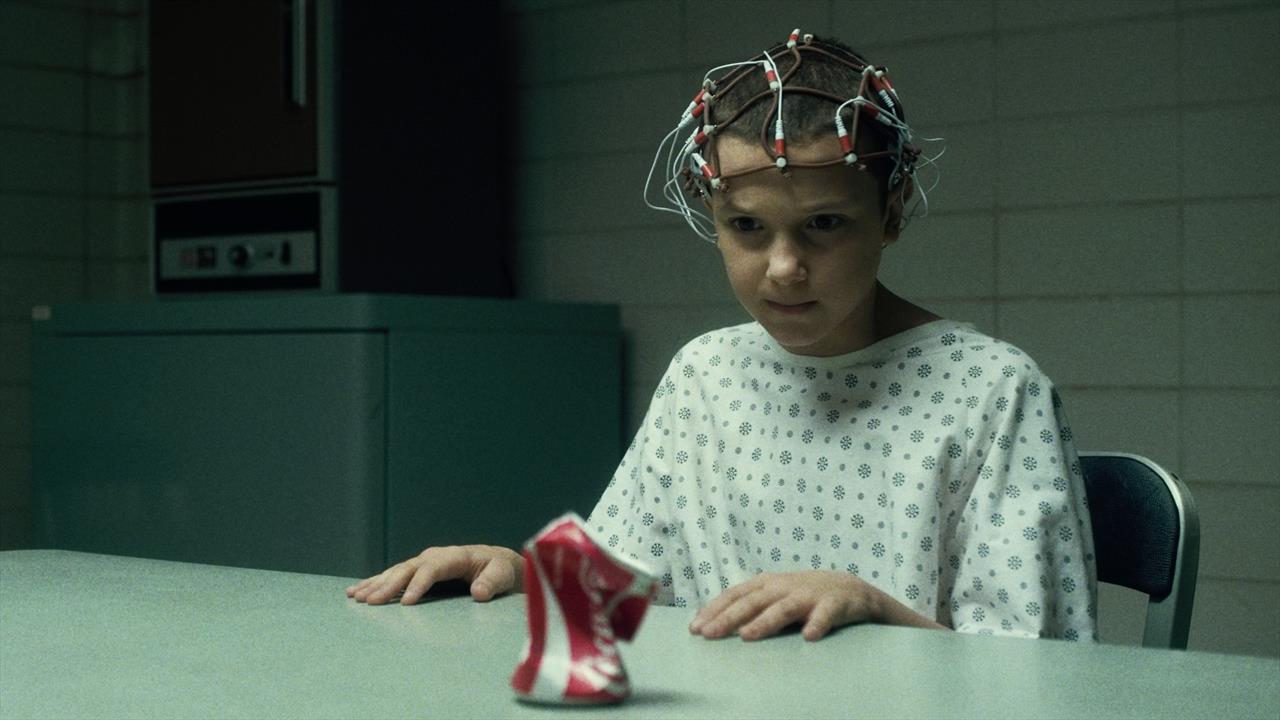 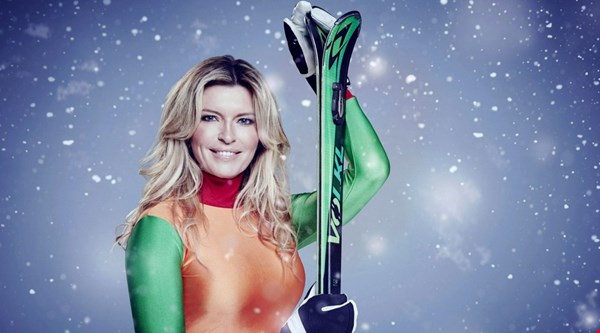 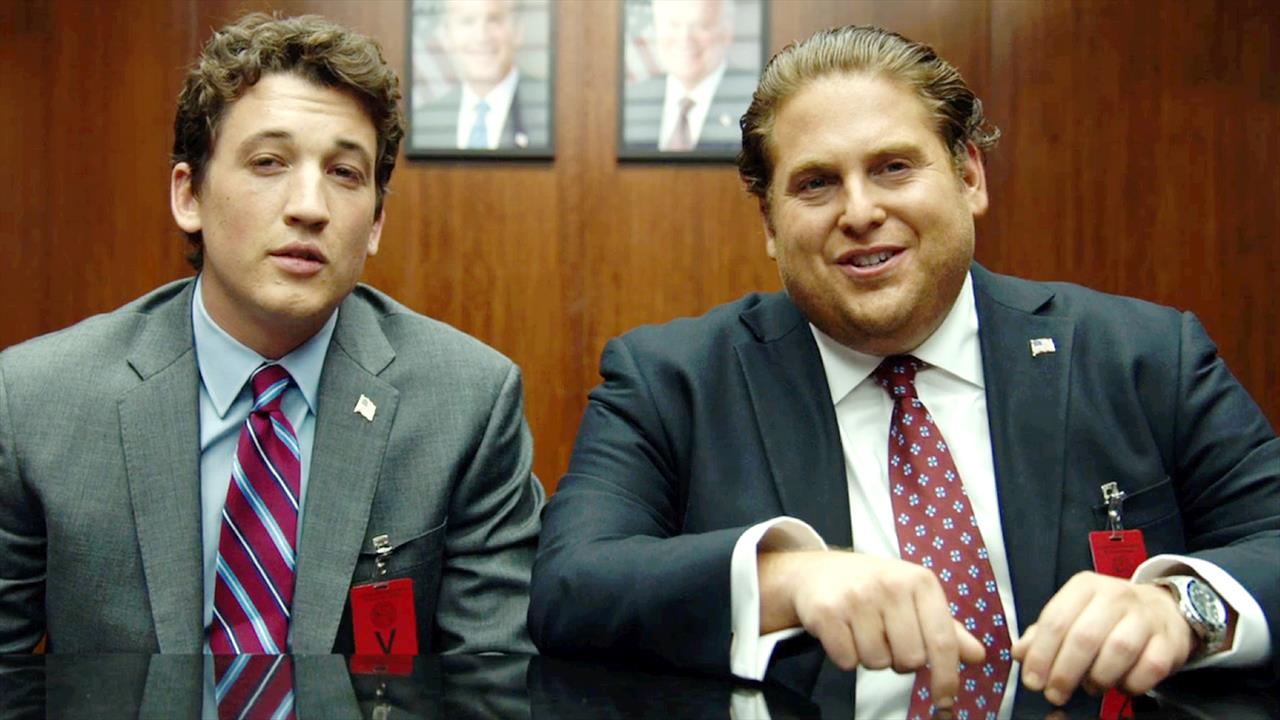