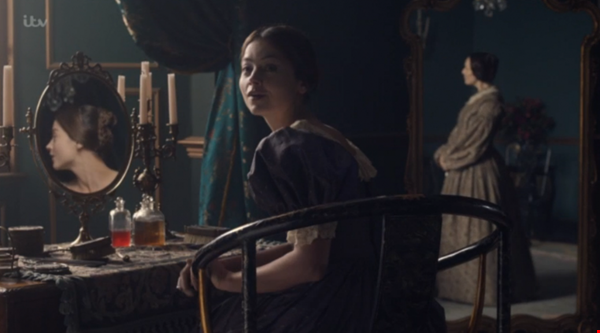 Jenna Coleman will have plenty to celebrate tonight after fans deemed her “perfectly cast” and “exquisite” as the young queen in ITVâs Victoria.

The former Doctor Who star impressed viewers so much that there wasn’t a negative comment about her performance to be seen on Twitter.

Jenna Coleman proving how wasted she was in Dr Who. Superb Actor. #Victoria

@ITV @ITVVictoria Jenna Coleman is so good, she appears to be perfect for this role.

GIVE JENNA ALL THE AWARDS #Victoria

@Jenna_Coleman_ is an exquisite actress. #Victoria

#Victoria is such a great show, nothing like I normally watch. But Jenna Louise Coleman is fantastic #sassyvictoria

A perfectly cast @Jenna_Coleman_ as a student of the life of V&A i already find your casting in the role sublime x https://t.co/N8JJHVIEOD

Love period drama costumes, why dont we dress like that any more? #Victoria

The costumes in #Victoria are something else. Superb Sunday night viewing @ITV!

Sidenote the costumes are a delight #Victoria

Really fancy one of those nighties. They look so comfy #victoria

Of course, there were a few gripes, with historical inaccuracy and the quality of the CGI at the top of the list.

Why do they always get religion wrong on historical drama? #Victoria would not have prayed mercy on her uncle's soul – RC prayer

I have issues with the historical inaccuracies in #Victoria. Everyone knows V had no interest in Lord Melbourne due to her diariesâ¦

Iâm loving #Victoria though the CGI is bobbins and the number of ad breaks disruptive. Beautifully filmed & styled though. 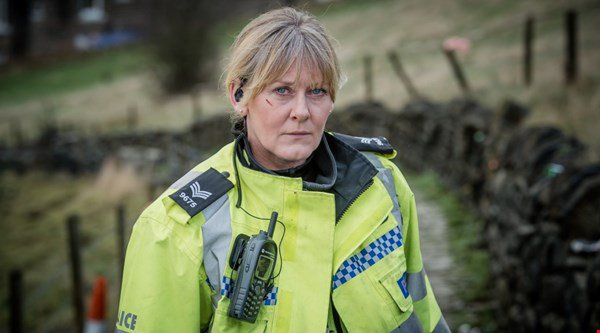 Happy Valley series three confirmed but ‘it will be a while’, says creator Sally Wainwright 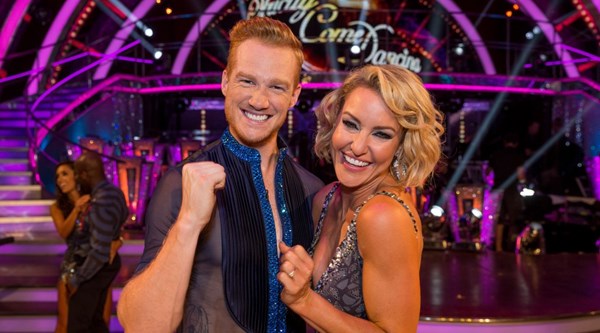 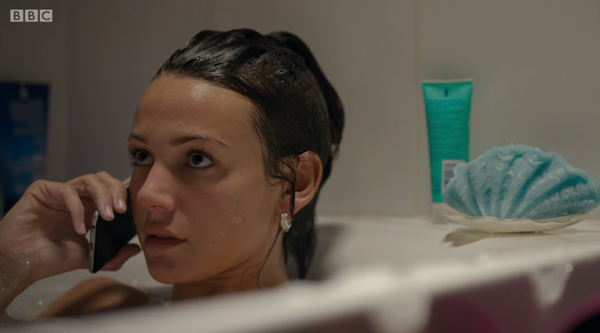