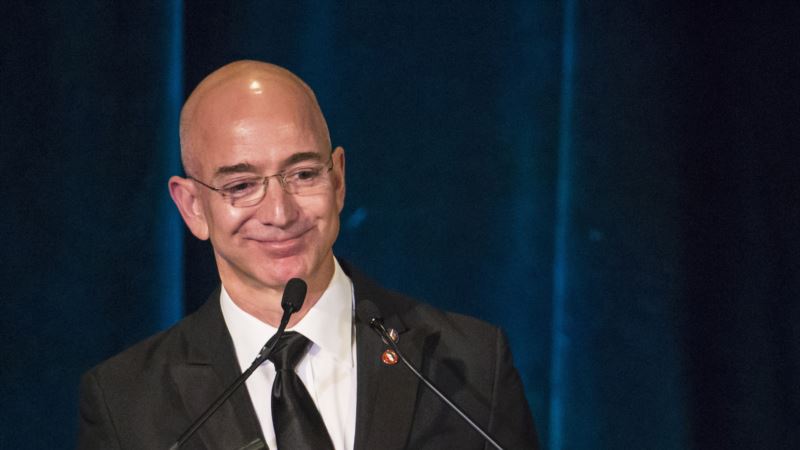 Jeff Bezos on Monday unveiled a heavy-lift reusable rocket expected to compete against Elon Musk's SpaceX and other companies for commercial satellite launches before the end of the decade. Bezos' Kent, Washington-based Blue Origin space company is designing two versions of the rocket, named New Glenn, a nod to John Glenn, the first American to orbit Earth and the last surviving member of NASA's original Mercury Seven astronauts. "New Glenn is designed to launch commercial satellites and to fly humans into space," Bezos, also the founder and chief executive of Amazon.com Inc, said in a statement emailed to Reuters on Monday. Both versions of New Glenn will use a first stage powered by seven methane-burning BE-4 engines. The company is building a launch site and test facility at Cape Canaveral Air Force Station in Florida, and a rocket manufacturing plant at NASA's adjacent Kennedy Space Center. Blue Origin also intends to sell the BE-4 to United Launch Alliance for its new Vulcan rocket. ULA is a partnership of Lockheed Martin Corp and Boeing Co. Blue Origin intends to fly New Glenn's first stage back to a landing pad so it can be refurbished and reflown, an approach that fellow tech billionaire entrepreneur Musk is taking with his Falcon rockets. SpaceX so far has successfully landed rockets six times, twice on the ground and four times on a platform floating in the ocean. SpaceX had expected to try a seventh landing on Sept. 3, but its rocket was destroyed during a routine prelaunch test two days before liftoff from Cape Canaveral Air Force Station. The cause of the accident, which destroyed a $200 million Space Communication Ltd satellite, is under investigation. Blue Origin has been testing a smaller, reusable rocket and spaceship called New Shepard, which is intended to fly paying passengers to an altitude of about 62 miles (100 km) so they can experience a few minutes of microgravity and see the limb of Earth set against the blackness of space. Blue Origin has not yet started selling tickets for rides. If test flights continue as expected, Blue Origin pilots could begin flying next year, with paying passengers to follow in 2018, Bezos told Reuters during an interview earlier this year. 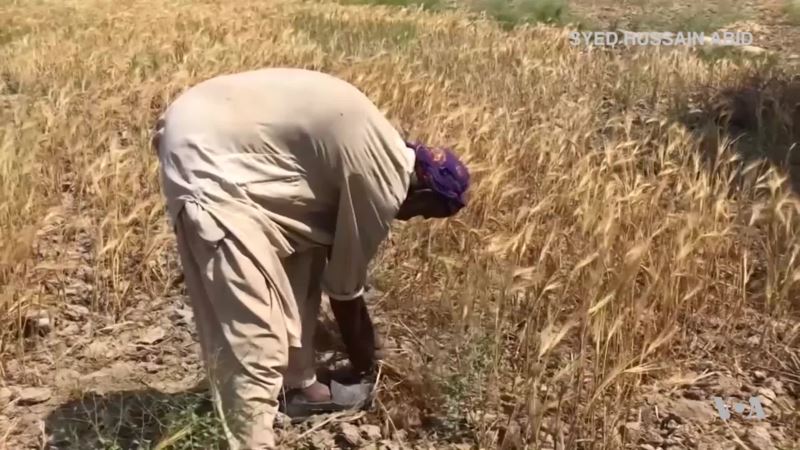 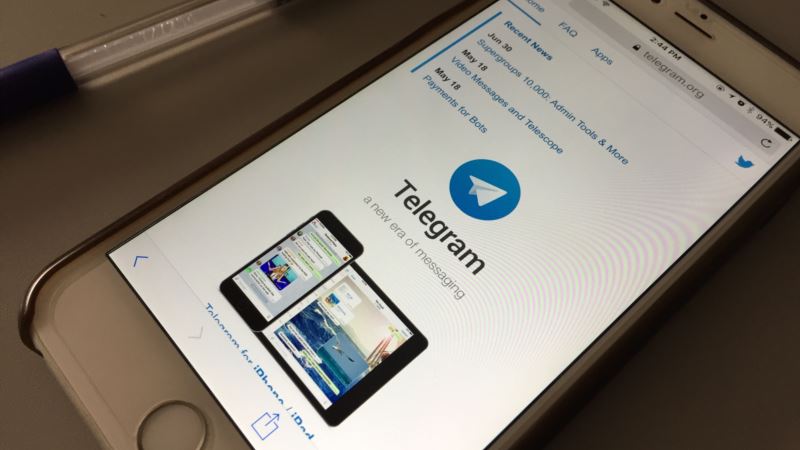 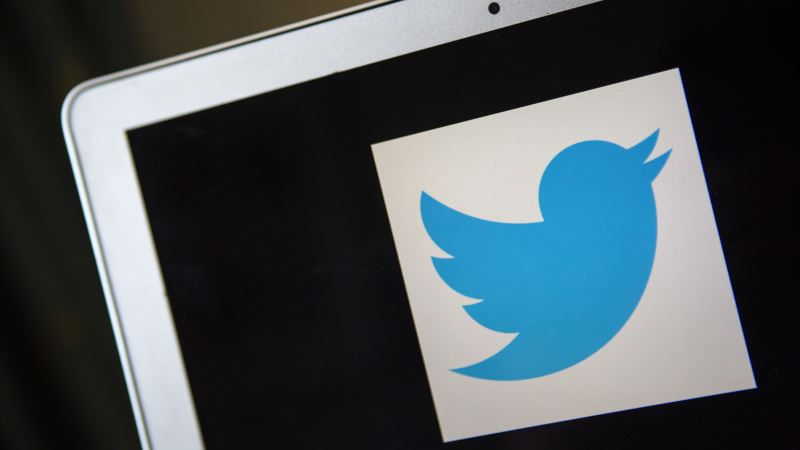