Jason Bourne wasn't shot in 3D and wasn't released in that format when it arrived in the west a few weeks back, but that changed for the Chinese debut.

A new 3D version was created for audiences there as a way to earn even more cash, something which has become fairly common in the second largest cinema market in the world. The problem is that the film wasn't filmed with the intention of being post converted and some people are finding that it's making them feel ill.

That's not at all surprising given the way director Paul Greengrass shoots, with a constantly moving camera, shifting focus and hand held style. Filmmakers had to relearn how to shoot movies when they first got on board with 3D, including a slower cutting pace, less camera movement and use of deep focus shots to give audiences somewhere to look.

Greengrass didn't think of any of these techniques when shooting, presumably he didn't even know the film would be popping up in 3D elsewhere in the world, It seems angry cinemagoers actually took to the streets in Beijing to to demand a refund for their tickets, according to this report.

The 3D version of the film costs about twice as much to attend, which is an advantage for both the cinemas and the studios, it remains to be seen how Universal handles the backlash. 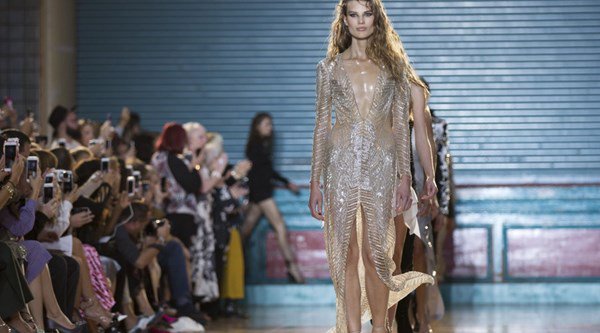 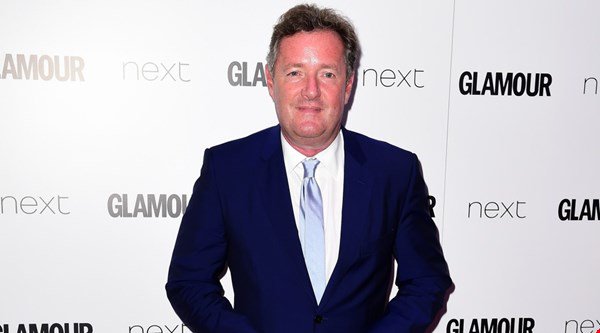