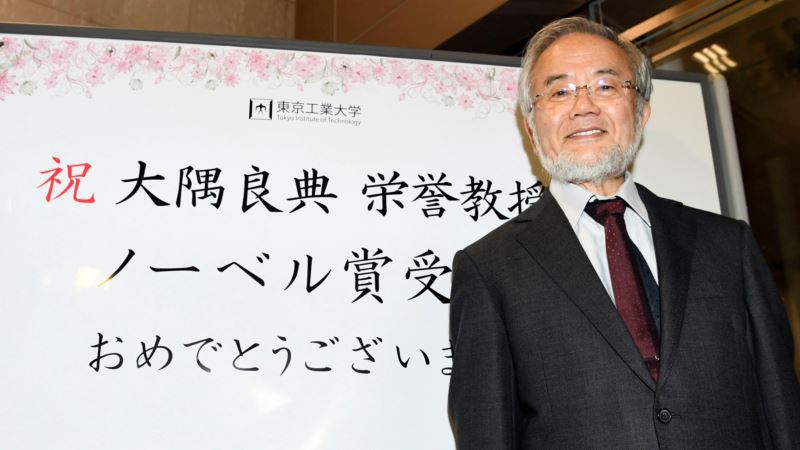 Japanese scientist Yoshinori Ohsumi was awarded this year's Nobel Prize for medicine for his work autophagy — the science of how cells break down and recycle their content. "His discoveries opened the path to understanding the fundamental importance of autophagy in many physiological processes, such as in the adaptation of starvation or response to infection," the Nobel Assembly at Sweden's Karolinska Institute said in a statement on awarding the prize of $930,000. Ohsumi, who is 71 years old, is a professor at the Tokyo Institute of Technology. "Autophagy has been known for over 50 years," the Karolinska Institute said, "but its fundamental importance in physiology and medicine was only recognized after Yoshinori Ohsumi's paradigm-shifting research in the 1990s." "Thanks to Ohsumi and others following in his footsteps, we now know that autophagy controls important physiological functions where cellular components need to be degraded and recycled," the Institute said. The prize for physiology or medicine is first Nobel Prize awarded each year. The prizes for physics, chemistry, peace, economics and literature will be announced this week and next week. 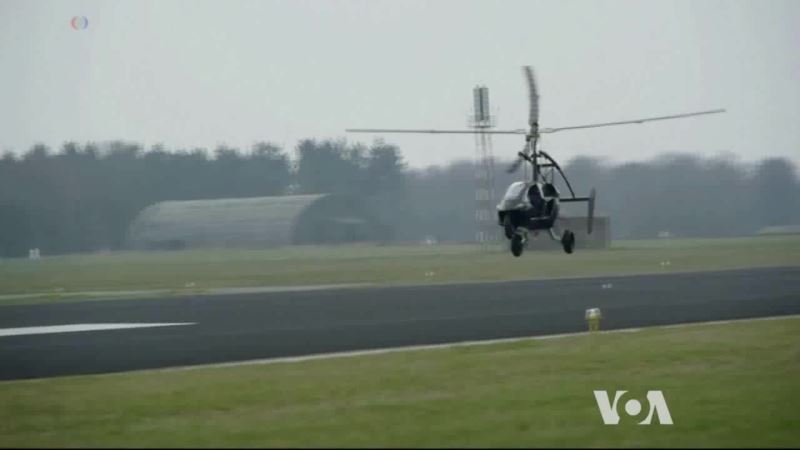 Another Flying Car Soon to Make Its Debut 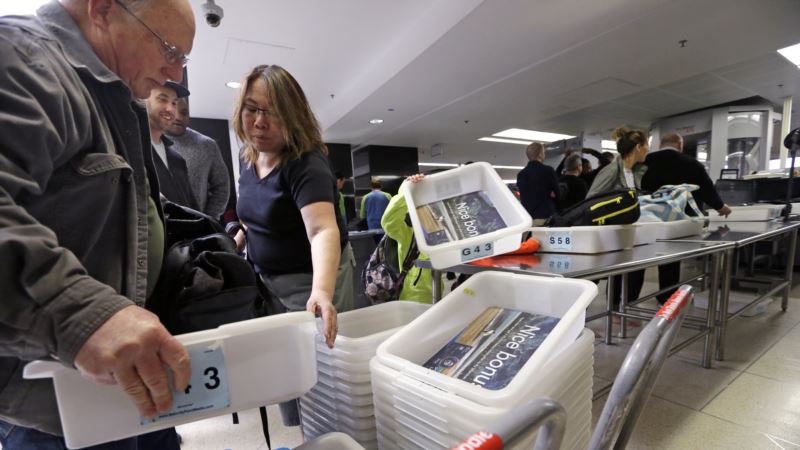 US to Impose Stricter Screening for Electronics Larger than Cellphones